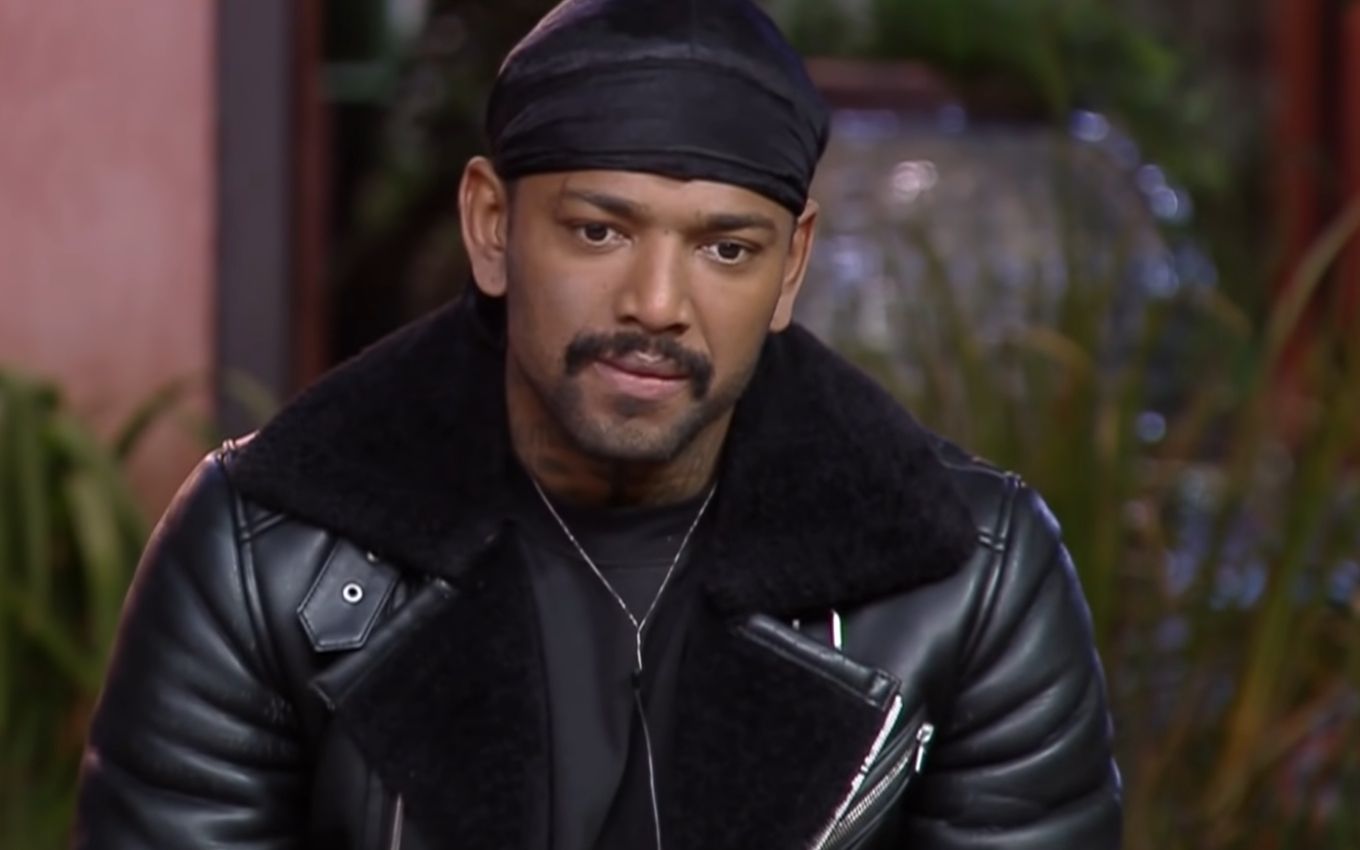 Nego do Borel will not be replaced in A Fazenda 13 after being expelled and missing the cast with less than two weeks into the program. Record chose not to put anyone in the funk player’s place, as Laryssa Bottino will already be joining Fernanda Medrado, who gave up on confinement.

With the singer’s departure, the public began to speculate on social networks the possible entry of Lucas Guimarães in his place. However, sources from Edir Macedo’s station told the TV news that the vacancy left by Nego do Borel will not be filled.

There is no rule for substitutions in cases of expulsions in A Fazenda. In 2019, for example, Phellipe Haagensen, removed for harassment against Hariany Almeida with only two weeks into the program, was replaced two days later by Jorge Sousa.

In the previous year’s edition, in which Nadja Pessoa and Cátia Paganote were expelled, there was no replacement. The game was already advanced in both occurrences, and the farm of the week in which Brasiliense was expelled ended up being suspended.

In addition to not having a rule for substitutions of expelled participants, there is the difficulty of casting someone in the middle of the game in the middle of a pandemic. For security reasons, it is necessary that the person who is going to enter goes through a pre-confinement, in addition to carrying out tests to detect Covid-19, so that no pedestrian is exposed to the virus.

Lary Bottino, for example, will enter the headquarters in Itapecerica da Serra only on Friday (1st), more than a week after Medrado’s withdrawal, in order to comply with all security protocols.

Director Rodrigo Carelli has a trump card up his sleeve. With the novelty of the magazine, 21 participants were confined in the first week, one more than last year. In 2020, the season was even longer — 97 days, up from 90 this year. Thus, there are enough pawns so that the program’s agenda is not jeopardized until the final.