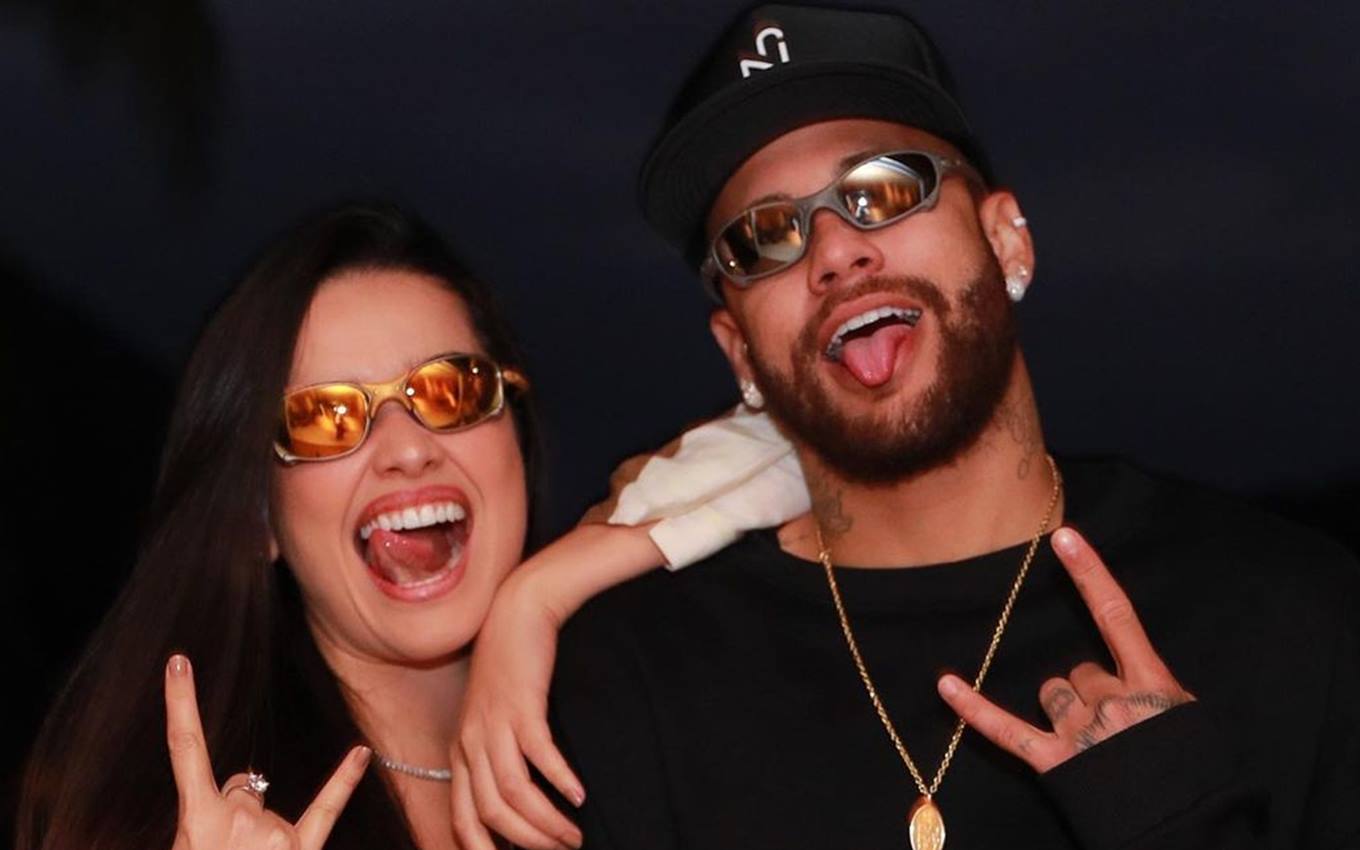 Neymar Jr. met with Juliette Freire to deliver a pair of glasses that he had promised as a gift to the champion of Big Brother Brasil 21. The number 10 of the Brazilian team decided to pay the promise after receiving a charge from Paraiba last Sunday (18th).

On Instagram, the two published photos in which they appear together, wearing the same style of glasses, which is called “Juliete”, as well as the name of the winner of the Globo reality show. “Bet Paid,” the makeup artist wrote in the post’s Instagram caption.

The player also shared the records with the ex-sister in the Stories of the social network and didn’t spare praise: “Congratulations on the simplicity. Nice to meet you! You’re awesome. God bless you always.”

Before meeting Bruna Marquezine’s ex, Juliette had left a message for the ace on Twitter. “My friend @neymarjr promised me a crazy tomboy’s glasses and I still haven’t received them. Let’s charge?!!”, she tweeted on the microblog. “I’ll send you to Juju, and you’ll be ‘on'”, replied Neymar on Tuesday (20).

The encounter between the makeup artist and the player generated comments on social networks. On Twitter, the two ended up in the hottest topics of the moment on Thursday night. “I thought it was a photo montage of Juliette and Neymar, but it’s real,” reacted a netizen identified as Julio.

“God forgive me but I’m shipping too much Juliette and Neymar,” wrote another social network user identified as Gabi.

Check out the photos and reactions:

JULIETTE AND NEYMAR TOGETHER WAS THE REASON OF MY COLLAPSE pic.twitter.com/y3nw5U12j0

God forgive me but I’m shipping too Juliette and Neymar pic.twitter.com/YpRwTz5bGW

the pictures of juliette and neymar came out and I just remembered that I JUROOOOOO pic.twitter.com/CBtt4pYi6U

Juliette and Neymar is my new favorite shipper 🥵🔥😍 JULIETTE I LOVE YOU pic.twitter.com/srxV7kMwJb

Everyone freaking out over Juliette and Neymar’s date kkkkkkkkk dead

Then you ask me, how to break the internet?