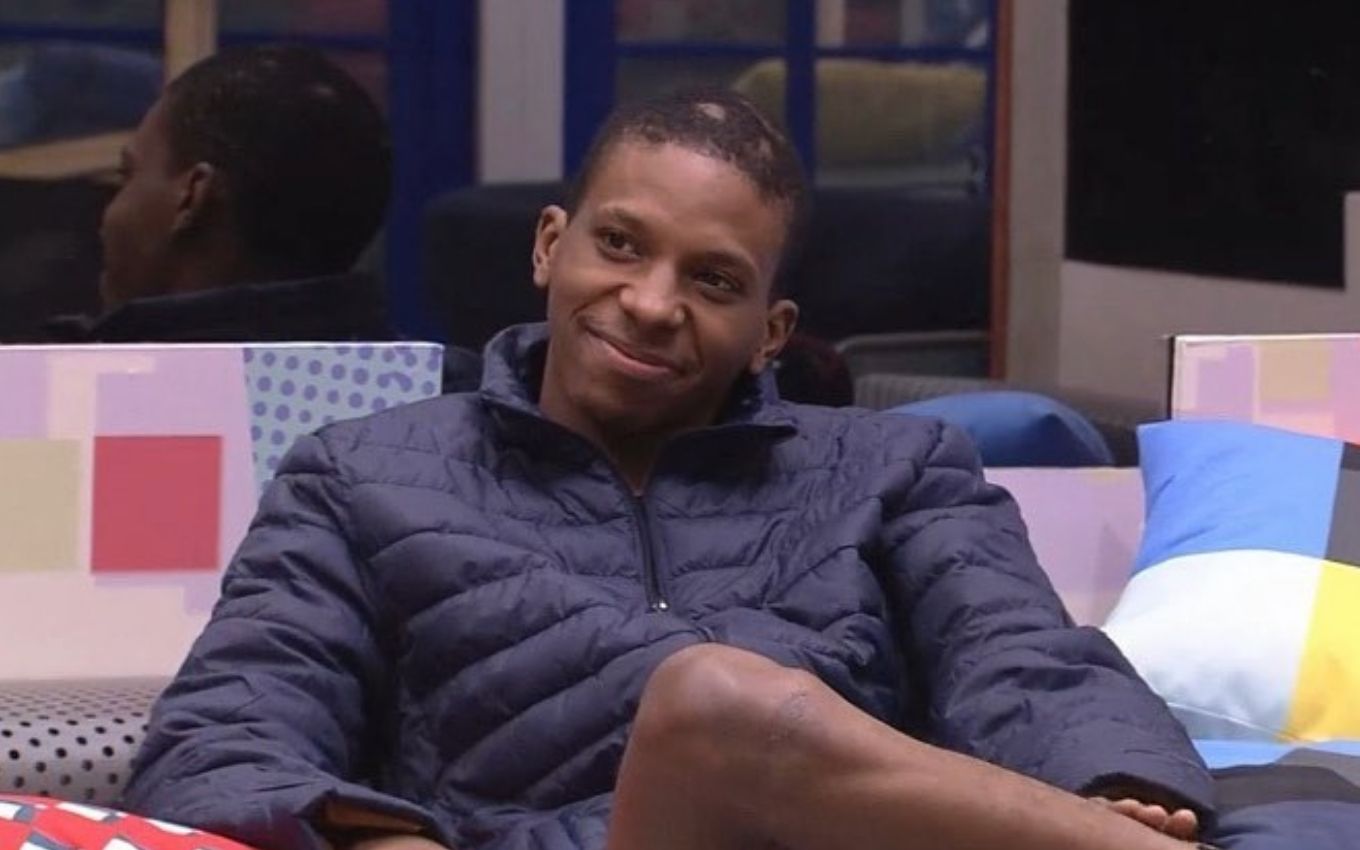 After leaving BBB21 this Sunday morning (7), Lucas Penteado gained massive support on social networks, including from several celebrities. The star Neymar, the presenter and humorist Tatá Werneck, the actress Deborah Secco and the musician Dennis DJ were some of the celebrities who showed solidarity with the actor’s moment and offered him help.

“I just hope you support everything that is going on. God is with you Lucas, good head,” wrote the PSG star on Twitter. Deborah Secco, in addition to expressing support for the former Malhação, also condemned the conduct of other participants that was decisive in his leaving Globo’s reality show.

“What a lesson in how not to welcome a human being. What not to do when someone makes a mistake and tries to apologize. I’m very sad to see all Lucas’ attempts at happiness inside the house being asphyxiated. Lucas Koka Penteado, count on me .. . If I can somehow help your smile to appear, I will be here “, said the protagonist of Salve-se Quem Puder.

With the experience of having gone through confinement in the previous edition, Babu Santana also left his message. “Only those in there know how their heads are! Lucas, for sure you will have many opportunities out here to make your dreams come true, good luck, brother”, wished the artist.

Tatá Werneck, on the other hand, offered to help crowdfunding organized virtually to raise money for the ex-brother and his family to buy a house. “What is the official kitty for Lucas to buy his mother’s house?” Asked the host of Lady Night, from Multishow.

Dennis DJ went further and promised to help the former BBB21 participant in his MC career. “Lucas, I’m going to help you, okay? I know you have a dream to be an MC and I’m here to produce all the music you want. If you don’t have the music, we’ll get one. Let’s make the song” , declared the musician in a voice message posted on Twitter.

The DJ also said that he will help the kitty, as well as Luciano Huck. The Globo presenter was touched by the crowdfunding with a bold goal of R $ 1.5 million, the prize amount given to the winner of the reality show, and also entered the virtual campaign.

“I want to support, donate, enhance, amplify. He deserves it,” said the presenter on Twitter. “Here at home we are Gilberto, Lucas and Sarah for a number of reasons. I am sure that all the emotional violence, all the prejudice and the cancellation that Lucas suffered will turn into welcoming, recognition and strength out here,” he added.

In the early afternoon, Lucas Penteado’s official Twitter profile made the online campaign official and thanked him for all the positive messages the actor received on social media. See the statement:

Lucas Penteado gave up participating in the BBB21 this Sunday morning (7), and Big Boss announced inside the house. “Lucas is no longer at Big Brother Brasil. Now you are 18 competitors and everyone has an equal chance of reaching the final. Good luck.” He did not resist cancellation and psychological torture and gave up confinement.

The actor went to the confessional after falling out with Lumena Aleluia, Pocah and other brothers after exchanging kisses with Gilberto Nogueira at the Holi Festival party. The psychologist stated that Penteado was “appropriating a historic struggle” for himself, while the singer said he had a “demon” look.

I just hope you support everything that’s going on. God is with you Lucas, good head 🙏🏽

Help this audio reach the @koka_lucaspic.twitter.com/r0TPZgSR7x

What is the official vakinha for Lucas to buy his mother’s house?

They managed to derail all Lucas’s attempts at happiness in the house. He was asphyxiated. What a sad thing. # BBB21

But we’re out here for you, see @koka_lucas. For any collaboration that can let your beautiful smile always appear ❤️ # BBB21

only those inside know how their heads look! @koka_lucas with ctz you will have many opportunities out here to make your dreams come true, good luck brother. 🖤

Does anyone have the link for Lucas’s little girl? I want to support, donate, enhance, amplify. He deserves. #BBB

Here at home we are Gilberto, Lucas & Sarah for a number of reasons. I am sure that all the emotional violence, all the prejudice and the cancellation that Lucas suffered will turn into welcome, recognition and strength out here. #BBB

Lucas receive a lot of love and affection here 🙏🏼

Giving up is not losing. I thought Lucas did very well to withdraw from BBB21. You will take care of yourself, be heard, receive affection and a lot of love. @koka_lucas my hug in you!

I suggest that edition of # BBB21 put Lucas and Gil’s kiss track on the song Floats by Johnny Hoocker.
“They won’t win, baby, there’s nothing to be in vain!” 👊🏻❤️