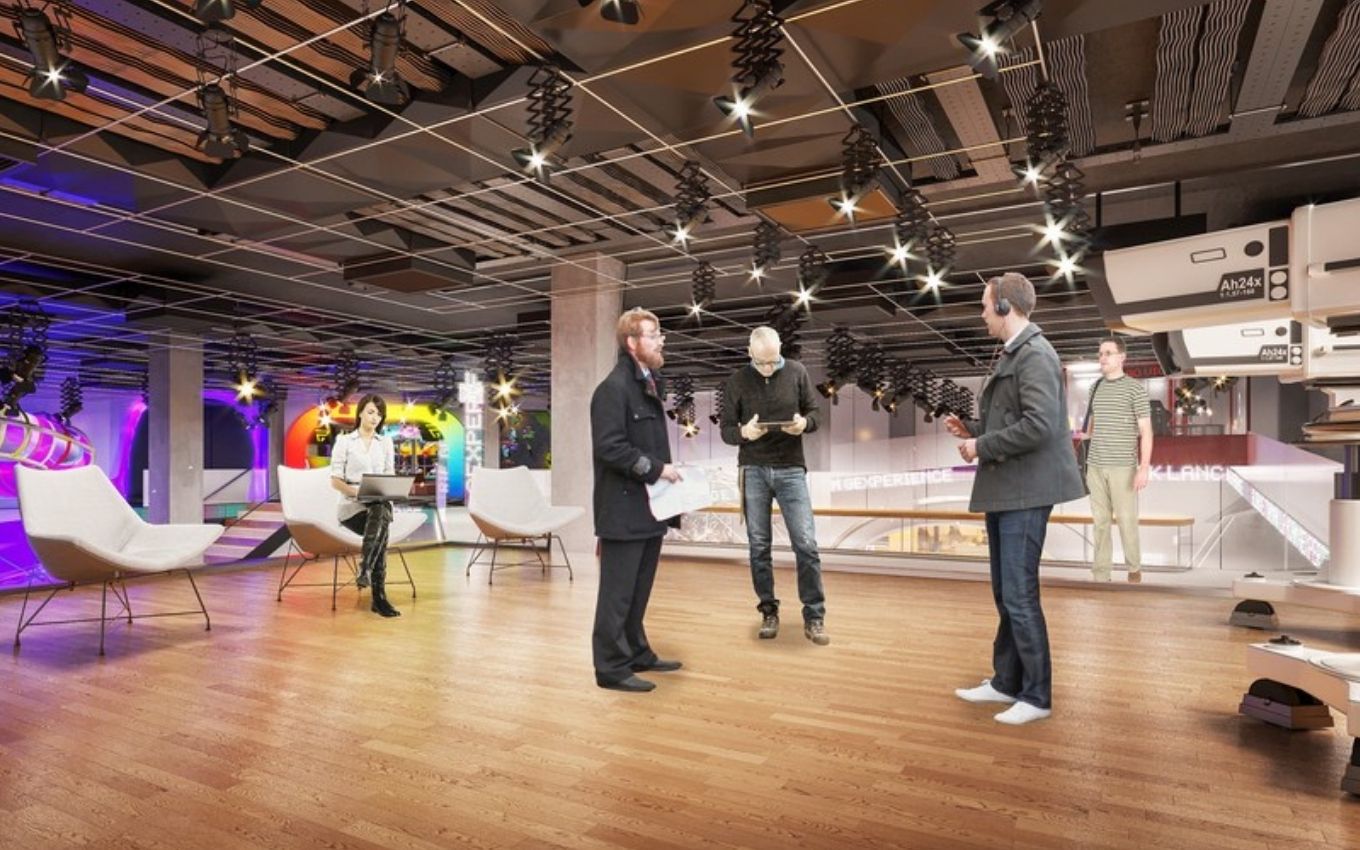 A company that landed the most expensive commercial package on Brazilian television when it stopped sponsoring football on Globo last year, Ambev did not stop investing in the channel. This week, the Belgian-Brazilian multinational was announced as one of the partners of Gexperience, an interactive amusement park with references to the universe of Grupo Globo that is being built in São Paulo.

In addition to Ambev, the station closed with five other commercial partners: Banco BMG, Claro, LG, 99 and Coca-Cola. These brands will be responsible for complementing the attractions of the interactive space, with the possibility of having exposure and making money from the consumption of visitors to the site.

The brewery, for example, will have exclusivity in the sale of its alcoholic portfolio across the Gexperience environment. One of the spaces will be for Budweiser in the sports segment connected to the digital court, with the promise of offering an experience with shareable content. The other place will be a rooftop bar, which will have the presence of the Corona brand.

“Our idea is to bring people different forms of entertainment, whether within the sports universe, strengthening Budweiser’s ties with the NBA, or reconnecting our consumers with the outdoor life with Corona,” explained Bruna Buás, Marketing Director at Premium brands from Ambev, in a statement.

The inauguration of Gexperience, located in the Market Place shopping mall, in the south of São Paulo, would take place in the first half of 2021. But the increase in Covid-19 cases at the beginning of the year delayed the project’s schedule, which had its launch postponed to a date not yet set. The expectation is that the opening will be done this year.

“It is no exaggeration to say that everyone is on Globo’s screens. Soon everyone will be able to meet at Gexperience as well. Visitors will be able to experience the universe of productions that are part of their routine in physical and virtual experiences related to the Globo world, in addition to the actions specially set up by the sponsors”, informed Priscila Braga, CEO of Gexperience.

Last year, Ambev did not want to renew and stopped being one of the sponsors of football at Globo after 20 years of partnership. At the time, the company argued that it was looking for “new ways to talk to its consumers”.

Globo asked for R$311.7 million per national quota for companies interested in the soccer commercial package in 2021, R$4 million more than in 2020. Instead of Ambev, the audience leader closed with Grupo Petrópolis, Itaipava beer manufacturer.

“Disney da Globo” will have 2,500 square meters, with ten different simultaneous operations, such as, for example, a games and eSports arena, a children’s area, Espaço Estúdios Globo (with real and virtual interactive activities), in addition to a proper studio. that is, from where programs from Globo channels will be broadcast.

According to the broadcaster, the restaurant will be “conceived as if it were a large TV studio and will have themed spaces where the public can feel at home with great characters from the dramaturgy, a true immersion in the history of Brazilian television. All over the space , the public will still be able to find iconic objects, costumes, props and memorabilia items from soap operas and programs that made history.”

The idea is to carry out programs and broadcast live directly from the venue, with events and attractions from Globo, Globoplay, Multishow, SporTV, GNT, among others, which can be anchored in real time or even recorded with public participation. 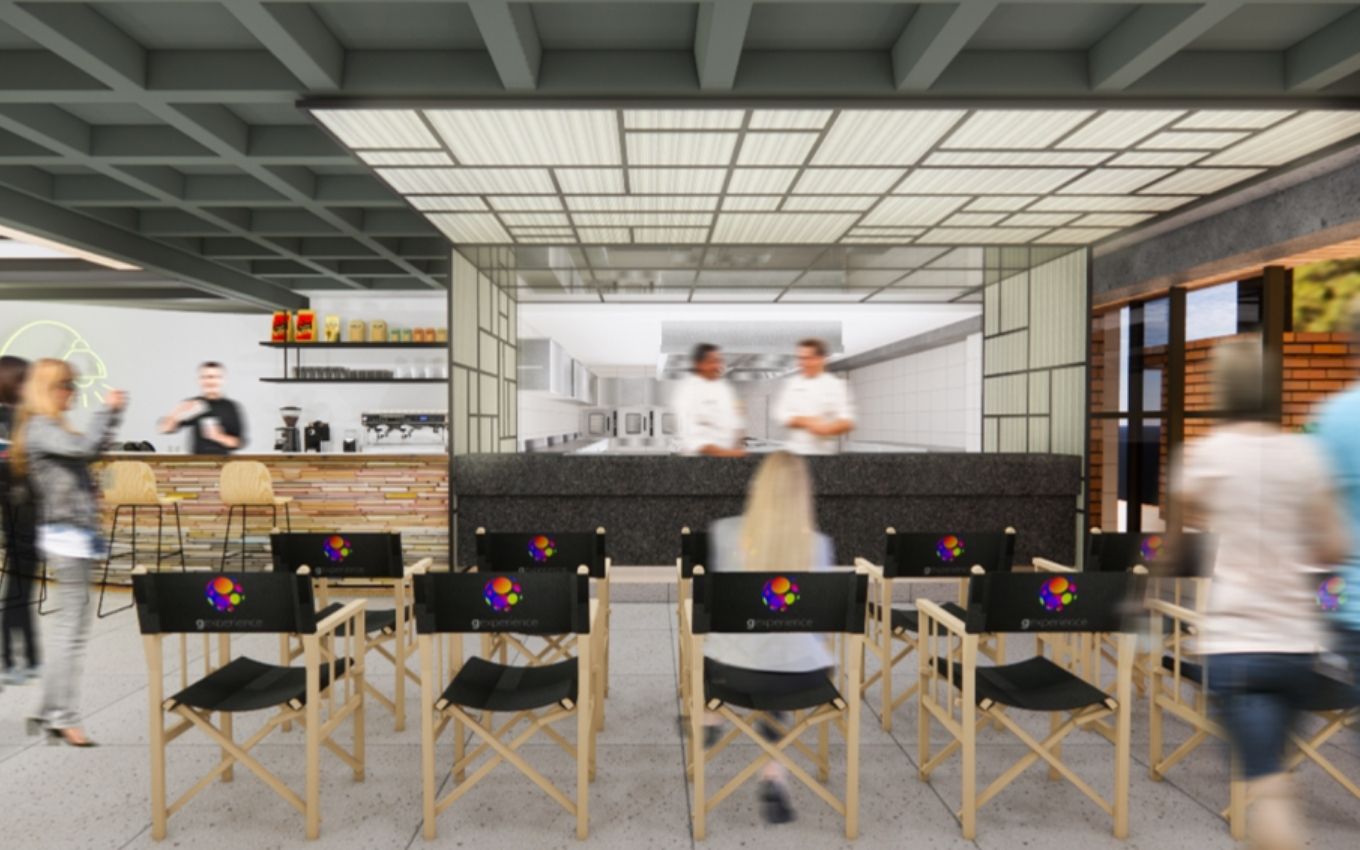 The “show kitchen” will be a space for recipes

Gexperience is a partnership between the television network and Tornak Holdin, an equity and investment holding company responsible for “experience” projects across the country. The companies’ expectation is to close with other commercial partners before the opening.

“Having all these great brands since the beginning of the project is proof that we are offering the market a solution that involves experience and content in a relevant way, it is also the certainty that we are genuinely innovating, presenting an expanded format of contact with the universe Globo and making a difference in the country’s entertainment market”, defended Ariane Roquete, Director of Market and New Business at Tornak Holding.