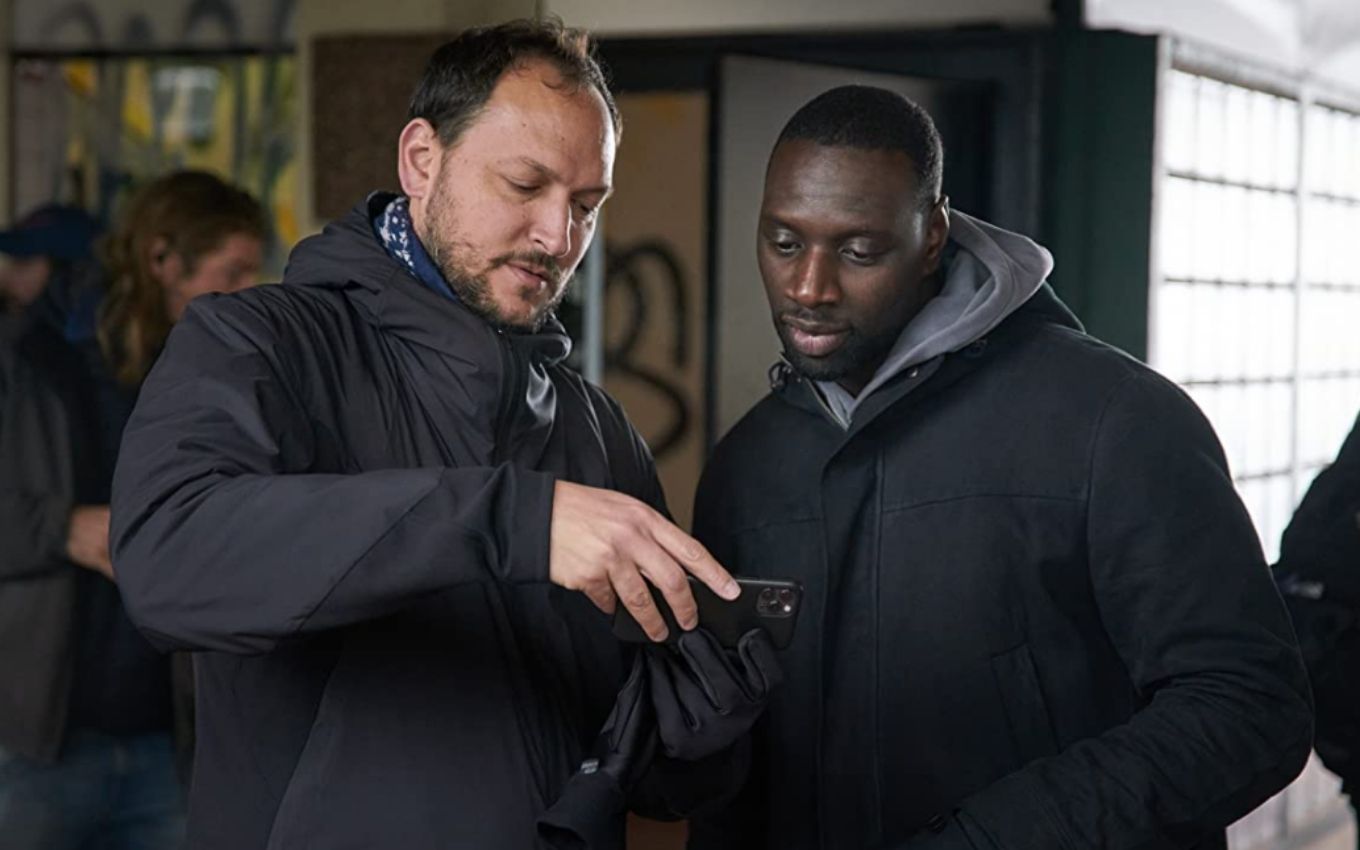 Omar Sy, protagonist of Lupine, a new phenomenon from Netflix, will meet with director Louis Leterrier (Master Trick) in a new film produced by the streaming service. The filmmaker directed the star in the first three episodes of the series and will resume the partnership in the upcoming project.

Still untitled, the film will be a direct sequel to the French comedy The Incompatibles (2012), starring Sy and Laurent Lafitte and which will have the duo reprising their roles as detectives Ousmane Diakité and François Monge. In the feature, they are two policemen with very different careers, styles and backgrounds.

According to the official synopsis (via Variety), the sequel will put the pair to solve a new case in the French Alps. What appeared to be just another negotiation involving drug trafficking turns out to be a dangerous and even funnier adventure.

In addition to Sy and Lafitte, the cast will also have Izïa Higelin (Samba). The recording of the film began on Monday (15), in Paris, and the launch is scheduled for next year.

In the year of its release, The Incompatibles was considered a critical success in France and went on to raise US $ 33.5 million (R $ 188 million) at the box office worldwide.

Check out the subtitled trailer for the first film below: