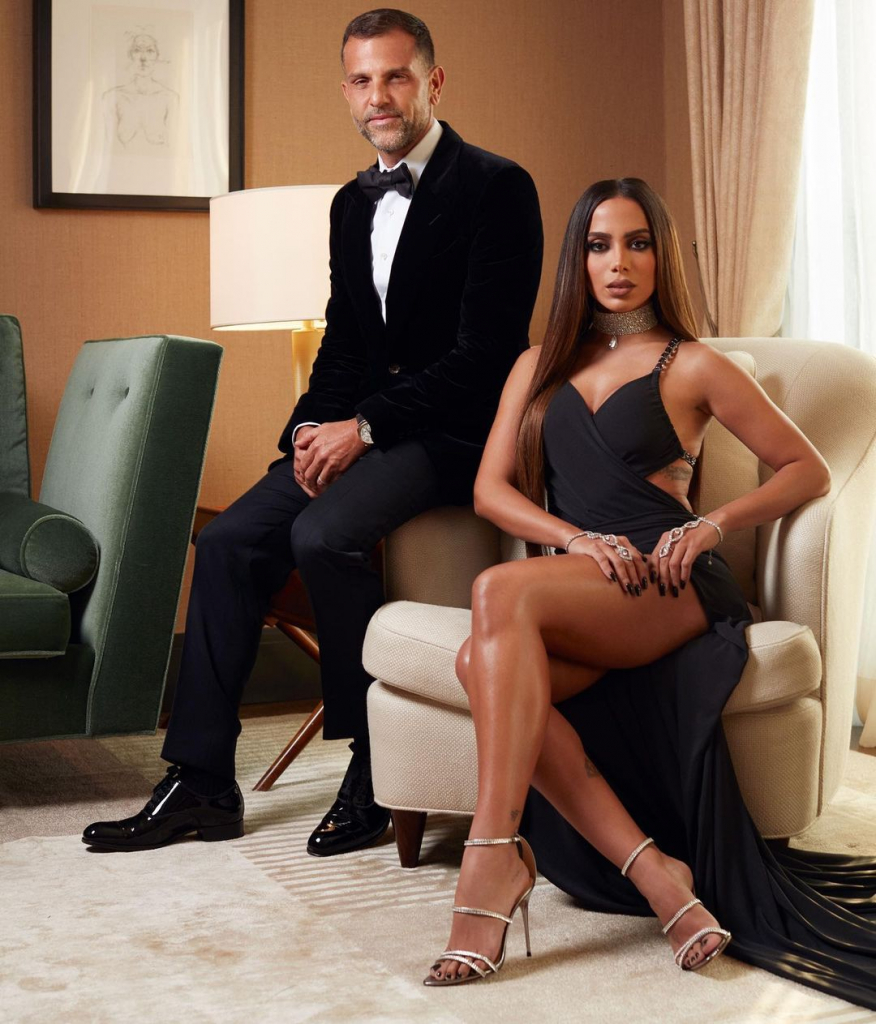 Benefit event is held at the Metropolitan Museum Of Art, in New York City, and takes place once a year

One day after performing at the MTV Music Video Awards (VMA), the singer Anitta participated in the with Gala, one of the main fundraisers in the world. The 2021 edition of the event is taking place this Monday, 13, at the Metropolitan Museum Of Art, in Nova York, which hosts the event annually. This was the first time that the Brazilian participated in the celebration. She attended the event alongside the businessman Alexander Burmese, from the footwear industry. On her social networks, Anitta posted a story next to Birman saying “Tonight is ours” as they went to the event. In Birman’s profile, photos of the clothes that Anitta and the businessman are wearing at the ceremony were published. Check out: