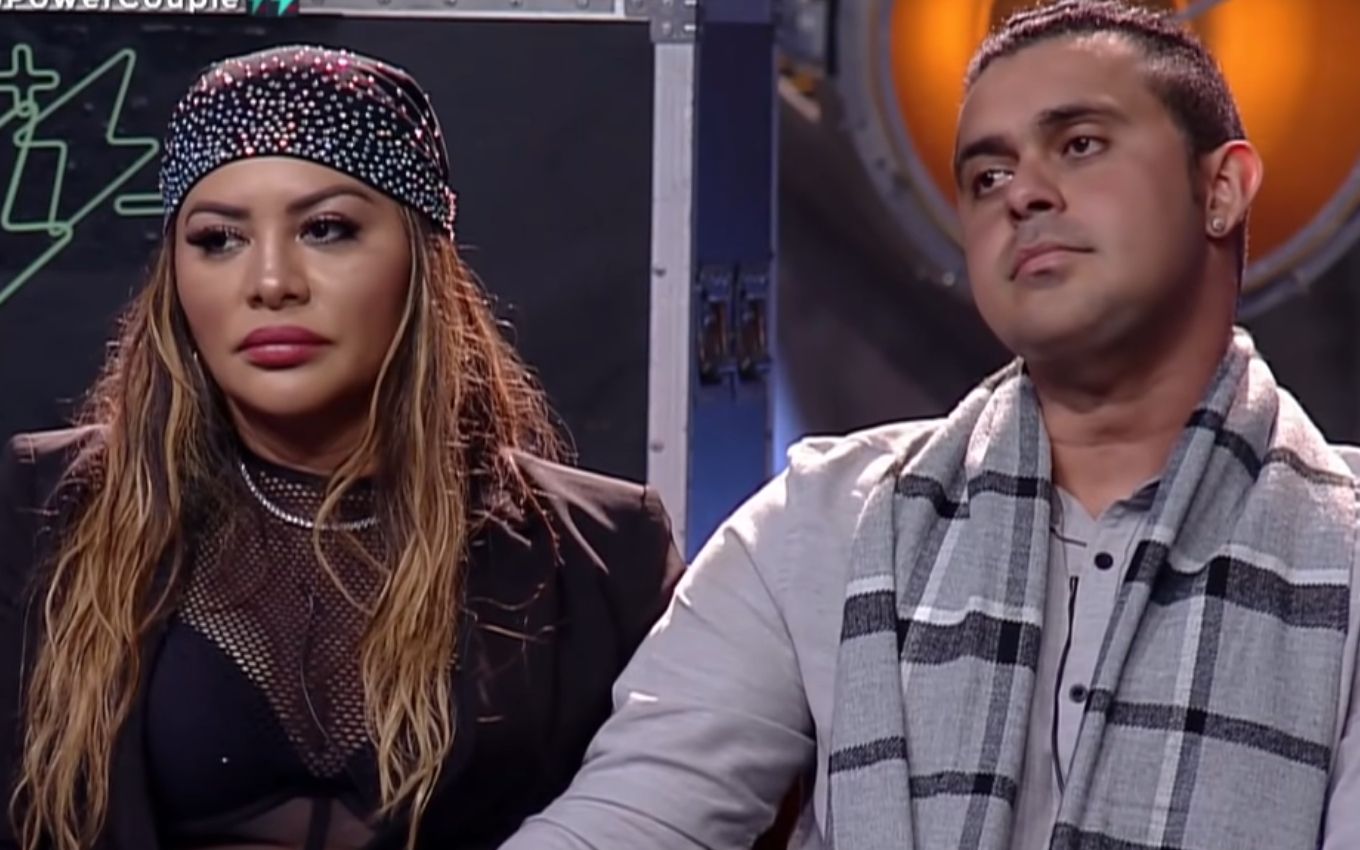 With the prominence conquered in Power Couple Brasil 5, Márcia Fellipe joined the betting list of reality TV fans as a possible participant in A Fazenda 13. However, after the elimination of the confinement of couples, she lives a dilemma with Rod Bala, her husband, whether or not to accept a future invitation from Rodrigo Carelli.

“I’ve already told her that, as far as I’m concerned, she can go because she’s top. I think the program is awesome and that her alone in there will be even better. I advise, for me, it’s ok. She’s thoughtful because she gets that fear” , Bullet tells the TV news.

Along with the music producer, the singer laughed at the comment and lost the report about her response to return to confinement in Itapecerica da Serra, where the scenario of the two Record realities is located: “Let’s wait for what will happen”.

After the elimination of Power Couple, Márcia and Rod took advantage of a rest period in Angra dos Reis (RJ) along with Fernanda Medrado and Claytão, Pimpolho and Bibi Paolillo, Jonathan Costa and Carolina Santos, and Mirela Janis and Yugnir Ângelo. The producer pointed out that he is close to all the participants who have already left the dispute.

“With Filipe [Duarte, eliminado da semana] also, we get along well. I will hope to calm everything down. Then I’ll explain: ‘Look, it was a game’. Out here, life goes on as normal. So let’s not take what happened in there. I like him as a person, I root for his career. On the program, his type of game was one, and mine was another,” reinforced Rod, and Márcia agreed with her lover.