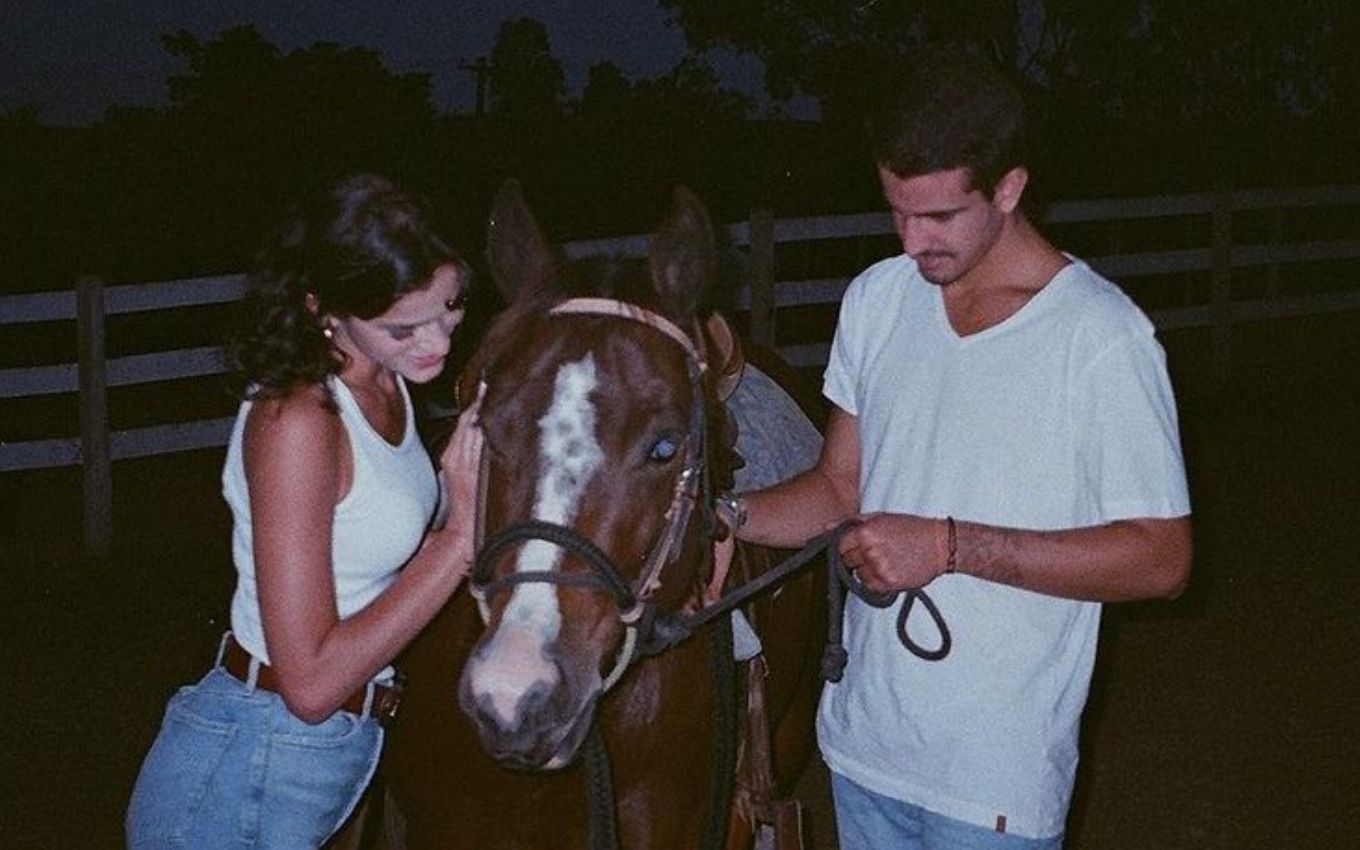 After rumors that the relationship with Enzo Celulari had come to an end, Bruna Marquezine posted a video on social networks in which the boy appears in the corner. The actress made the publication to congratulate Gabriel David, best friend of Claudia Raia’s son and owner of the house where she found Neymar with another woman.

The footage, however, is probably old, as the kitten the couple adopted together, Mia, still appears as a puppy. “Happy morning, Uncle Mia! We love you,” wrote the artist. The video was reposted by Gabriel on Instagram with the caption “ass”, slang for “sister-in-law”.

Rumors of a possible breakup surfaced after Bruna and Enzo did not publish a photo together on Valentine’s Day and spent two weekends in a row traveling to separate places. While Sophia Raia’s brother was enjoying Angra dos Reis with his best friend, Bruna was in São Paulo for Maisa Silva’s birthday.

The famous, however, never confirmed the termination nor stopped following on social networks. The photos the two published together are still on the air, and Bruna made a point of interacting on Enzo’s Instagram soon after rumors of the alleged termination surfaced.