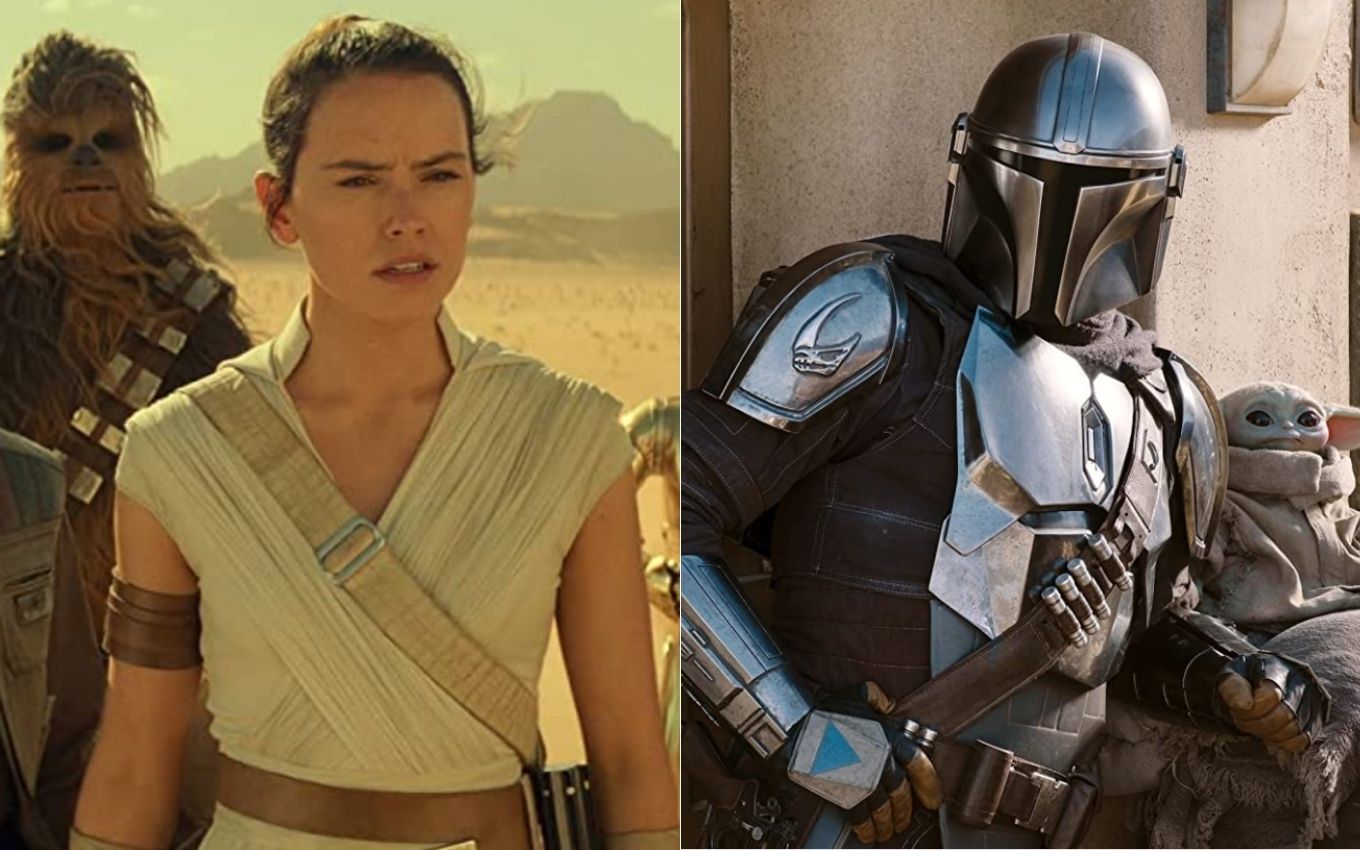 Star Wars fans celebrate another May 4th this Tuesday, considered the world day of the saga created by George Lucas, with a reality very different from previous years. After 11 films released for the cinema, two animations, a live-action series, an expanded universe with literary works and about to turn 44 years old, the franchise seems to save its most promising future for Disney +.

Between 2015 and 2019, Mickey’s studio released one franchise movie each year. With the exception of Han Solo: A Star Wars Story (2018), everyone performed well at the box office, but the controversial reception among fans and critics ended up labeling them as slot machines: projects that prioritized profit over quality. This caused the strategy for the future to be rethought.

In December 2020, Kathleen Kennedy, president of Lucasfilm, unveiled a series of new Star Wars productions that will continue to expand the universe first presented in Episode 4 – A New Hope (1977). Of the 10 attractions announced by the executive, only one is scheduled to open in theaters.

The success achieved with The Mandalorian, added to the expansion of Disney + to markets other than the United States, turned the first live-action series of Star Wars into a phenomenon. The second season was rewarded with an unprecedented Golden Globe nomination this year.

Mando and Boba Fett in The Mandalorian

With production starring Pedro Pascal (and Baby Yoda) as the flagship, Disney + will be home to no less than six other live-action series set in the same Star Wars universe.

Attractions such as Ahsoka Tano, The Book of Boba Fett and Rangers of the New Republic will have direct links to The Mandalorian, while Obi-Wan Kenobi, Andor, Lando and The Acolyte will resume characters and events previously seen in Star Wars films.

Among the animations, there is The Bad Batch, a spin-off from Clone Wars (2008-2014; 2020), a production centered on characters featured in the original series that debuts this Tuesday at Disney +, and A Droid Story, focused on R2-D2 androids. and C-3PO alongside a new hero unheard of in the franchise universe.

What’s left for the cinemas?

Because it is a billionaire franchise, Star Wars projects for the big screen would hardly be discarded: Rogue Squadron, a film that will have Patty Jenkins (Wonder Woman) in the direction, is scheduled to premiere on December 25, 2023.

Few details about the production have been revealed, but the plot is expected to focus on a group of X-Wing pilots connected in some way to Luke Skywalker (Mark Hamill). In the coming months, news about who will form the cast should be announced.

For the portion of fans who loved the controversial Star Wars: The Last Jedi (2017), a trilogy derived from the main franchise that would have director Rian Johnson behind the project appears to still be in Lucasfilm’s plans. Despite the creative choices questioned by the public, if the feature is confirmed, the filmmaker would still have a future in the special universe.

There is also a project that would have the involvement of Kevin Feige, boss of Marvel Studios and creative leader of all productions involving the MCU. Michael Waldron, creator and showrunner of Loki for Disney +, had his name involved in rumors to take over the creation of the script.