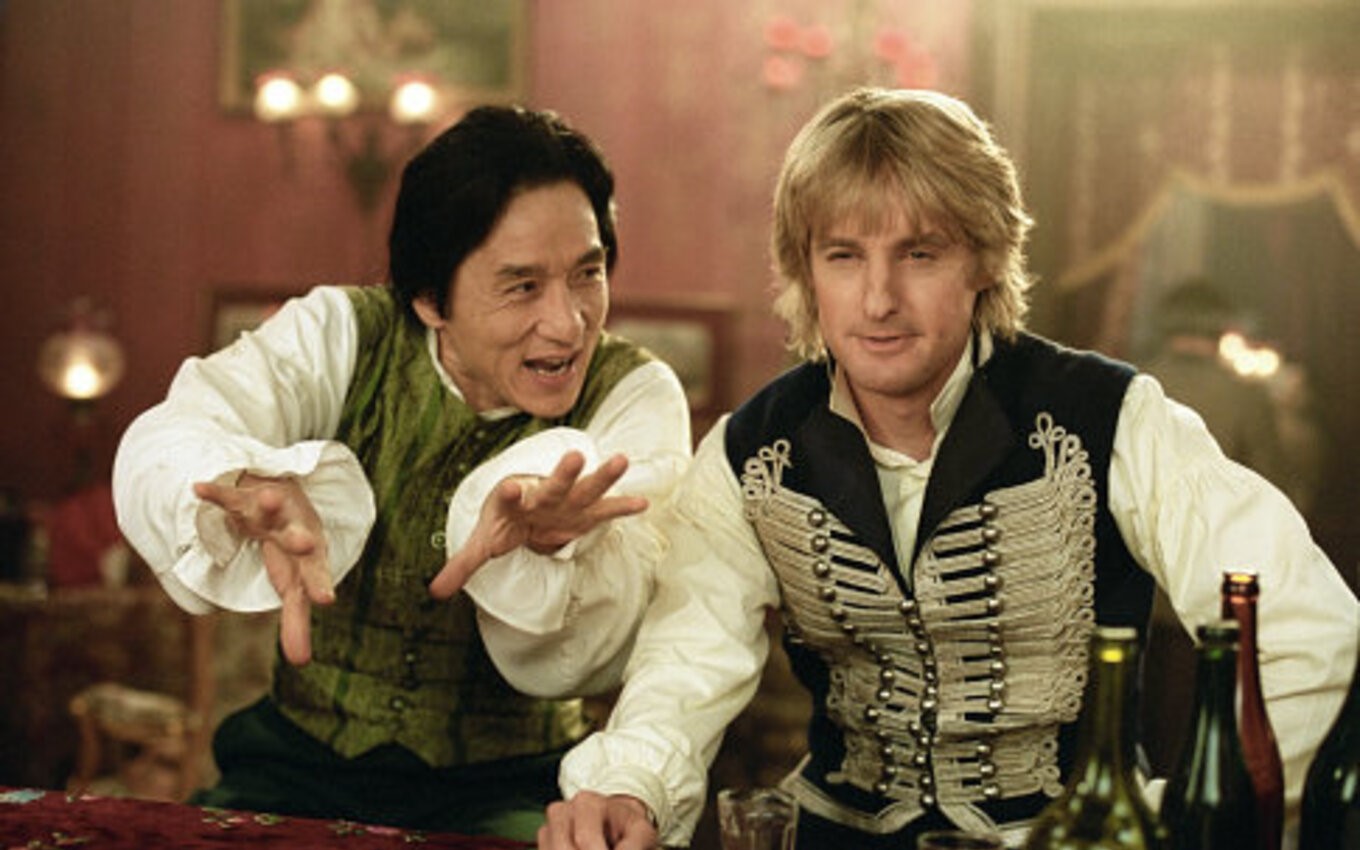 Globo is showing the movie Crash or Run in London this Friday (16), at 3pm (Brasília time). Released in 2003, the feature starring Jackie Chan and Owen Wilson shows the duo back in action, only this time in the midst of an international conspiracy.

In the plot, which takes place in 1987, a Chinese rebel kills Chon Wang’s father (Chan) and flees to England. Along with his best friend, Roy O’Bannon (Wilson), Chon goes after the killer in search of revenge.

Her sister, Chon Lin (Fann Wong), starts investigating what happened to her father who worked at the imperial palace. But she ends up discovering an international conspiracy involving the Chinese imperial seal.

Watch the trailer (without subtitles) of Crash or Run in London below: