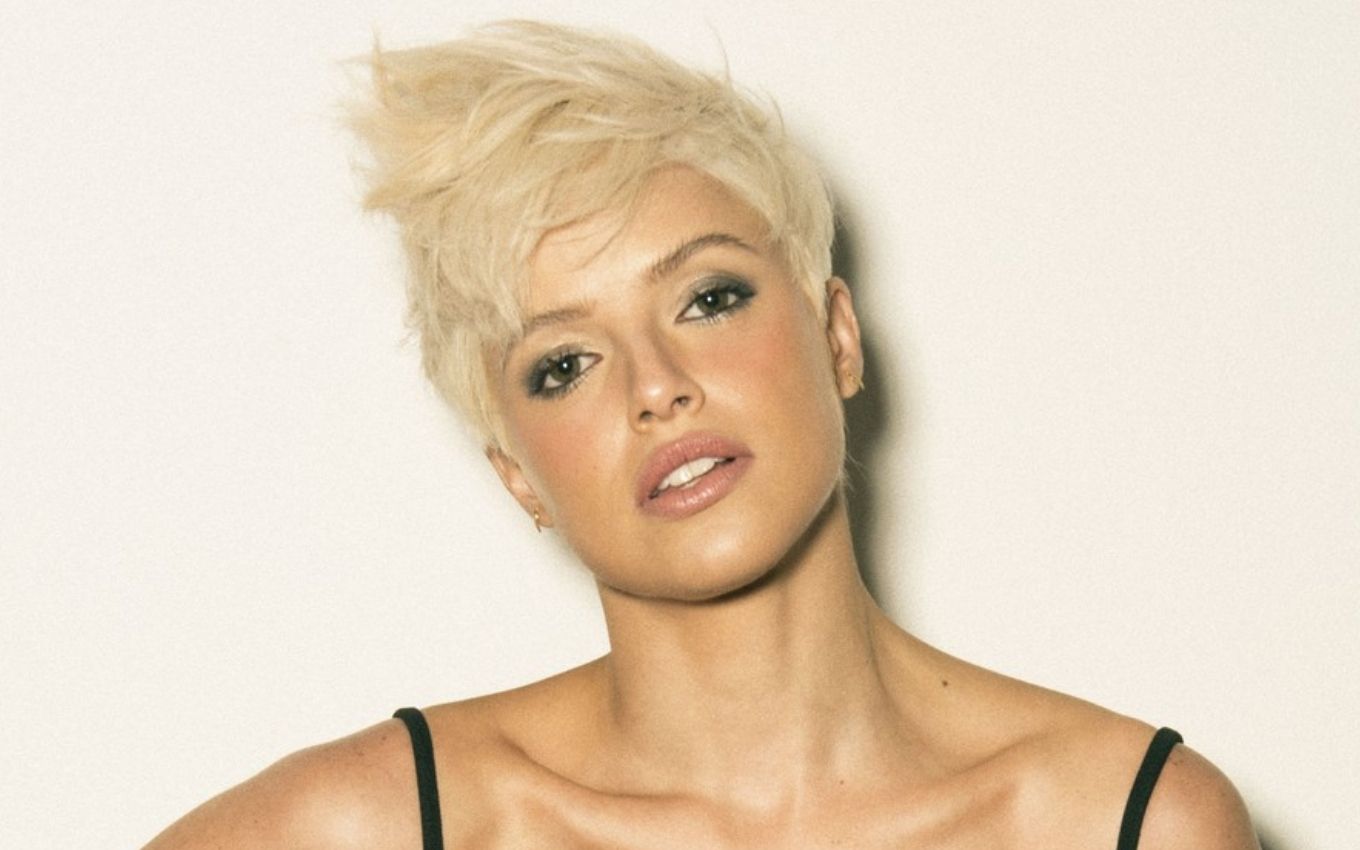 Agatha Moreira revealed that she is eager to play Giovanna again in Verdades Secretas 2. The actress participated in this Saturday’s Se Joga (17) and commented on the sequence of Walcyr Carrasco’s plot. “It’s a very big challenge for you to play the same character six years later,” she said.

Rodrigo Simas’ girlfriend was invited by the program to talk about soap opera villains alongside Christiane Torloni. At a certain point in the conversation, Tati Machado commented on the actress’s platinum look and pointed out that she will be in the continuation of Angel’s story (Camila Queiroz). “It is an anxiety that does not fit me,” said Agatha.

Recordings of Secret Truths 2 are scheduled to begin on April 26. Work on the sequel should have started in March, but was postponed due to the worsening Covid-19 pandemic.

Success in the 23h range in 2015, the show written by Walcyr Carrasco won a second season that will be available on Globoplay. The plot will bring Angel with his foot in the mud after the death of Guilherme (Gabriel Leone), who will leave the woman penniless and with a sick son to raise. Desperate, the protagonist will return to prostitution.

Camila Queiroz’s character still needs to deal with Giovanna’s thirst for revenge, who will spend all her energies to prove that the young woman murdered Alex (Rodrigo Lombardi) in cold blood. The businessman’s daughter will hire detective Cristiano (Romulo Estrela) to investigate the crime, but the boy will end up at Angel’s feet.