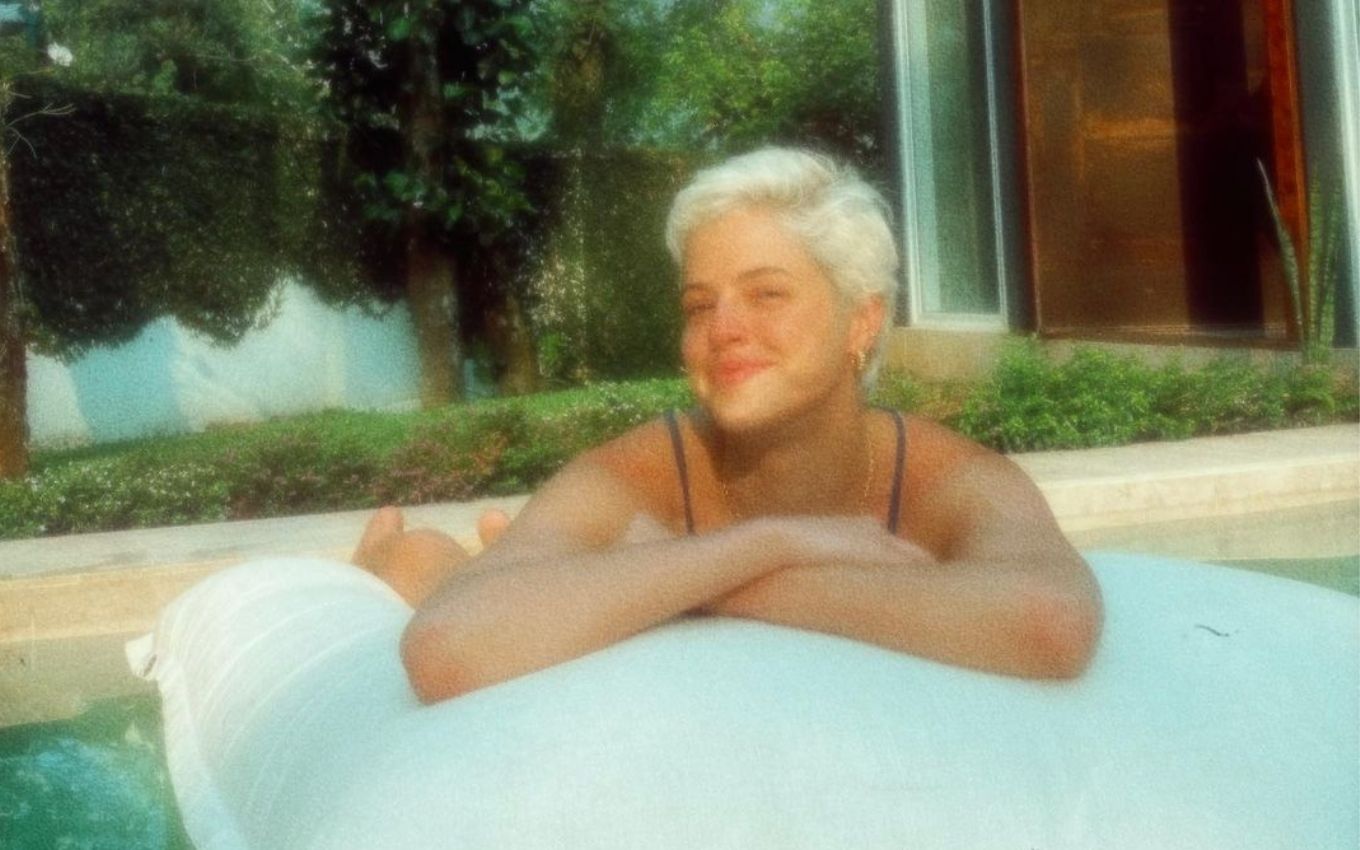 Agatha Moreira raised the temperature of the web with a photo beyond sensual on a pool float. The actress’s publication has a retro feel, both for the hang glider model of the thong bikini and for the image filter, which gives the feeling of an old photo.

To leave fans with their jaws hanging open, Giovanna from Verdades Secretas posted not just one click, but three, and in two of them, the actress’s large buttocks draw attention.

Felipe Hintze, the Eziel from Walcyr Carrasco’s serials, left a comment with a pun. “What an abundance,” wrote the actor. Rodrigo Simas, the actress’ boyfriend, limited himself to posting fire emojis, agreeing that the artist had raised the temperature of the web with a lot of seduction.