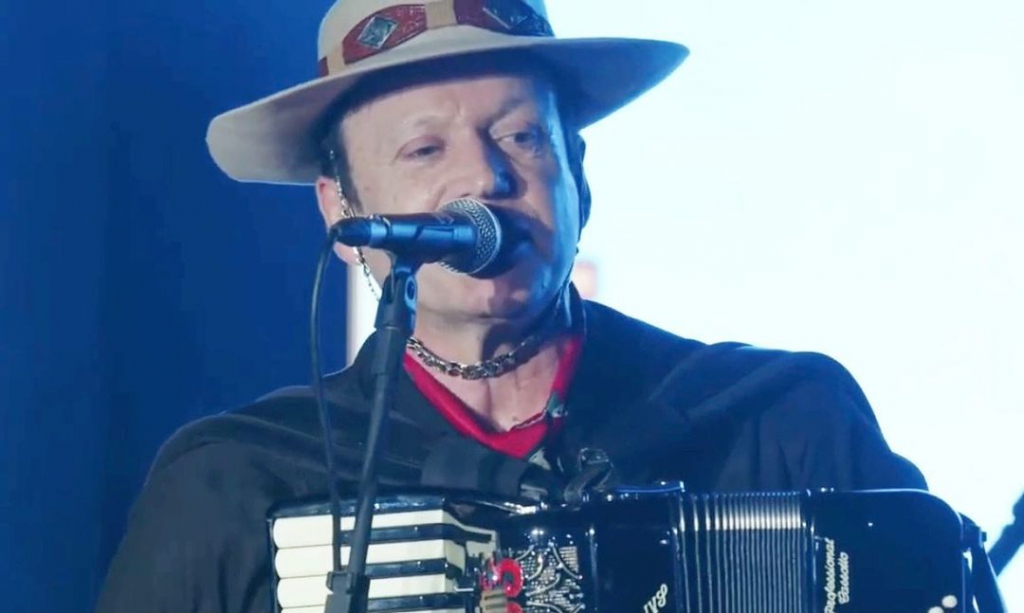 The group from Rio Grande do Sul confirmed the death of the member through its social networks; hours before the accident, the band performed in Santa Catarina

The singer Airton Ax, 62, vocalist of the group from Rio Grande do Sul Golden boys, died after an accident of buses this Monday, 13. The information was confirmed by the group through their social networks. At the Instagram, the group lamented the death of Machado, who, in addition to being a vocalist, was one of the founders of Garotos de Ouro. “The most fandangueira harmonica in southern Brazil’s dances shuts up… It leaves us one of the greatest influences of our gaucho music, the heart of the Garotos de Ouro cries with irreparable pain,” said the group on the social network. Hours before the accident, Airton published an Instagram post thanking the public for a concert in the city of São Joaquim, in Santa Catarina.