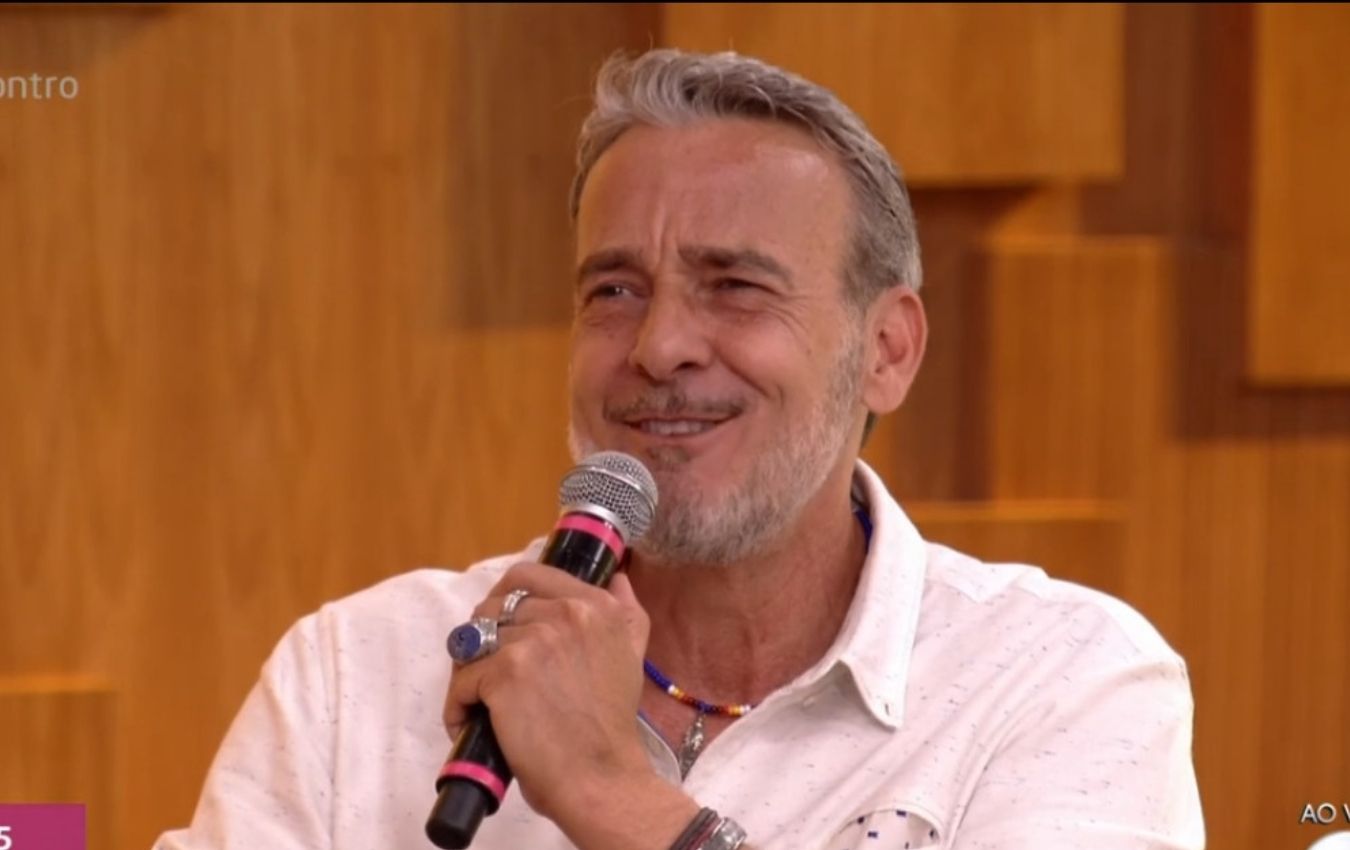 In an interview with Fátima Bernardes at the Meeting this Wednesday (15), Alexandre Borges, the fifth eliminated from The Masked Singer Brasil, told details about his participation as Onça Pintada in the program. When asked about the difficulty of keeping a secret, the actor revealed: “On the last day, I told my mother.”

Despite the production keeping under lock and key the real identity of the masked ones, some names like Priscilla Alcântara and Tiago Abravanel are highly rated to be the next ones revealed in the program. Among the judges, only Eduardo Sterbitch guessed the Onça’s identity, in the last guess before the big revelation. However, the TV news he had already found seven evidences that the jaguar was really Alexandre Borges.

Borges also said at the Encontro that right from the start he was very happy with the choice of Onça Pintada’s costume. “I think it represents a lot of our forest, with so many things happening in the Pantanal and in the Amazon. I think it gets closer and the kids enjoy it!”, said the actor.

The actor found his fantasy in the studio

“I already recorded it with a jaguar,” recalled the actor of his role as Plácido de Castro in the miniseries Amazônia, written by Gloria Perez. He told about a scene in which a jaguar had to pass behind him and, as the serial was intended to accurately show the Amazon fauna, a real animal was brought to the set.

“So the set had to be completely silent. Nobody could move so as not to stress our dear jaguar”, he says. According to him, the cat’s mysterious walk was the inspiration for his performances at The Masked Singer.

Regarding the performances, Fátima Bernardes said she was surprised. “I didn’t know you danced that well!”, confessed the presenter. Onça Pintada’s bodily expression was a differential that excited the audience and the judges during the presentations.

“When I saw the costume, it reminded me a lot of Elvis too, and I’m a big fan! And he had a body thing,” recalled Borges when talking about how the king of rock’s way of moving his legs was inspiration for the show. “Elvis was a karateka, so he had this base of his legs a lot. I also trained karate for a long time and I decided to pay him homage,” he said.

According to Alexandre Borges, participating in the program was a real challenge. “I never imagined I would do a show like this, so it was done with great care,” said the actor about his trajectory.

The first time I saw the program as a reference I thought: Wow! That’s what we need today, this lightness and playfulness

There are still seven competitors in The Masked Singer Brasil, in the last episode the groups were disbanded. In other words, from now on, everyone presents themselves together until the final. After battling each other, the judges choose who was the best of the night — and therefore has the advantage the following week — and who will be knocked out. Only four masked people will go to the grand final to compete for the R$150,000 prize.