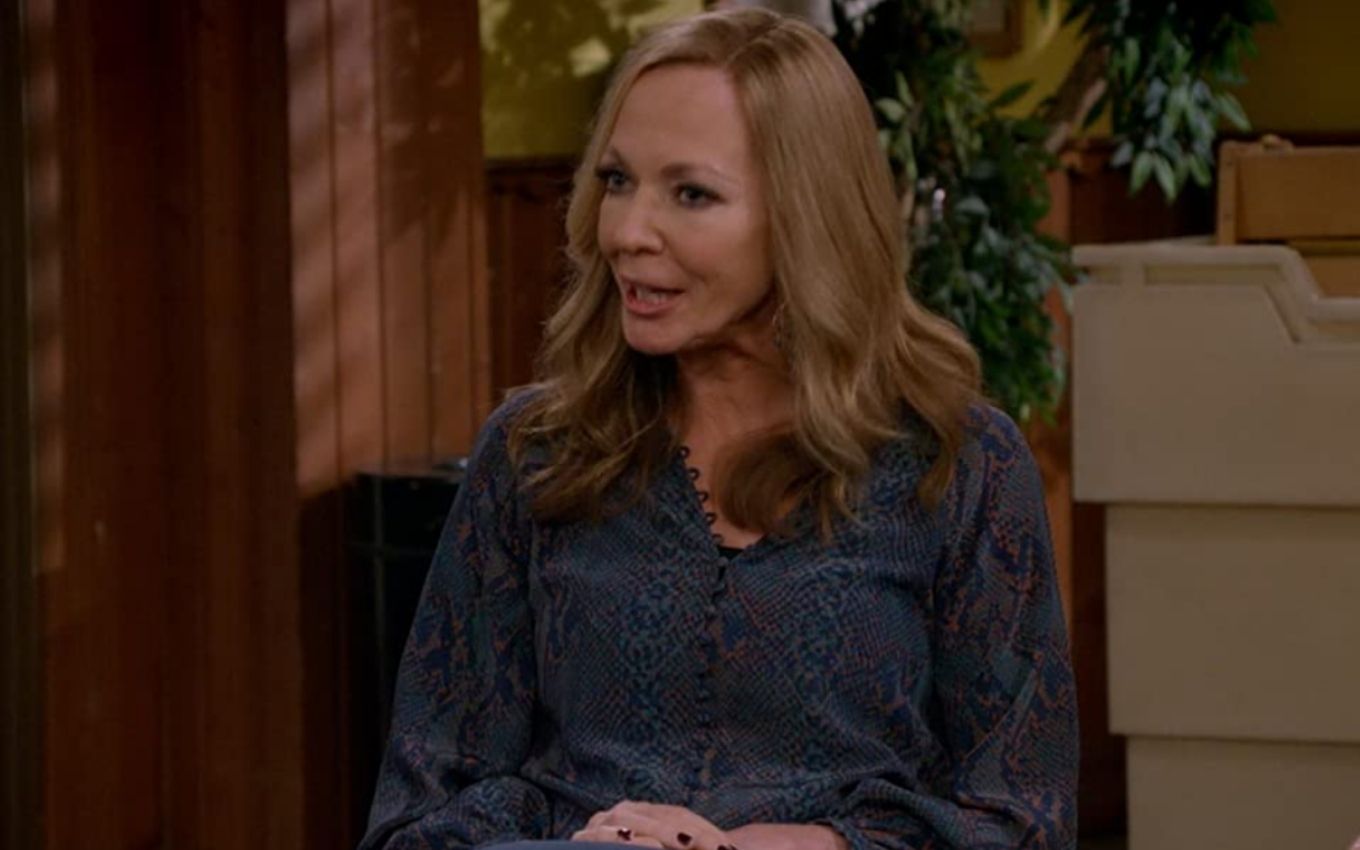 Mom’s solo protagonist after the departure of Anna Faris, Allison Janney revealed on Wednesday (17) what was the main reason that led to the cancellation of the series during the eighth season. In an interview with The Late Late Show, presented by James Corden, the actress said that, among many reasons, the financial issue was the main responsible for causing the end of the attraction.

“There are many reasons behind this decision. Most of them were because of money. But I know that Chuck Lorre [criador da série] is writing the final episode, and we are currently recording the antepenultimate episode, “he said.

On the show, Allison revealed that she did not expect the series to be canceled this season. In her opinion, the producers would renew the story for the ninth year, to have more time to write a good ending.

“I’m sad. I wish we had at least another year for the writers to have time to set things right for the end. We kind of found out sooner than we thought. I thought, ‘Of course they’re going to want more from Mom.’ But they decided not to, “he said.

“I’m having a lot of moments when I’m just standing on the set, absorbing and looking at all the faces I’ve lived with for eight years. Suddenly it’s over,” continued Janney.

“And no matter how much I prepare for it, I know that I will just be tears, buckets of tears, because it has been so incredible. The incredible letters I get from people who are accompanying us or have been sober with us. It was great to be part of of that, and it’s so rare when you do something like that that it affects people in a positive way in the world. It makes me sad, but we’re going to move on, “he concluded.

Created by Chuck Lorre (Two and a Half-Men), Mom starred in Alisson and Anna since the first year. With the departure of the second, the secondary cast composed by Jaime Pressly, Mimi Kennedy, Beth Hall, Kristen Johnston and William Fichtner started to gain more prominence.

For her role as mother Bonnie, Alisson Janey won two Emmys (out of five nominations) and a Golden Globe.

Mom’s last episode will air on May 6. A possible participation by Anna Faris has not yet been confirmed. 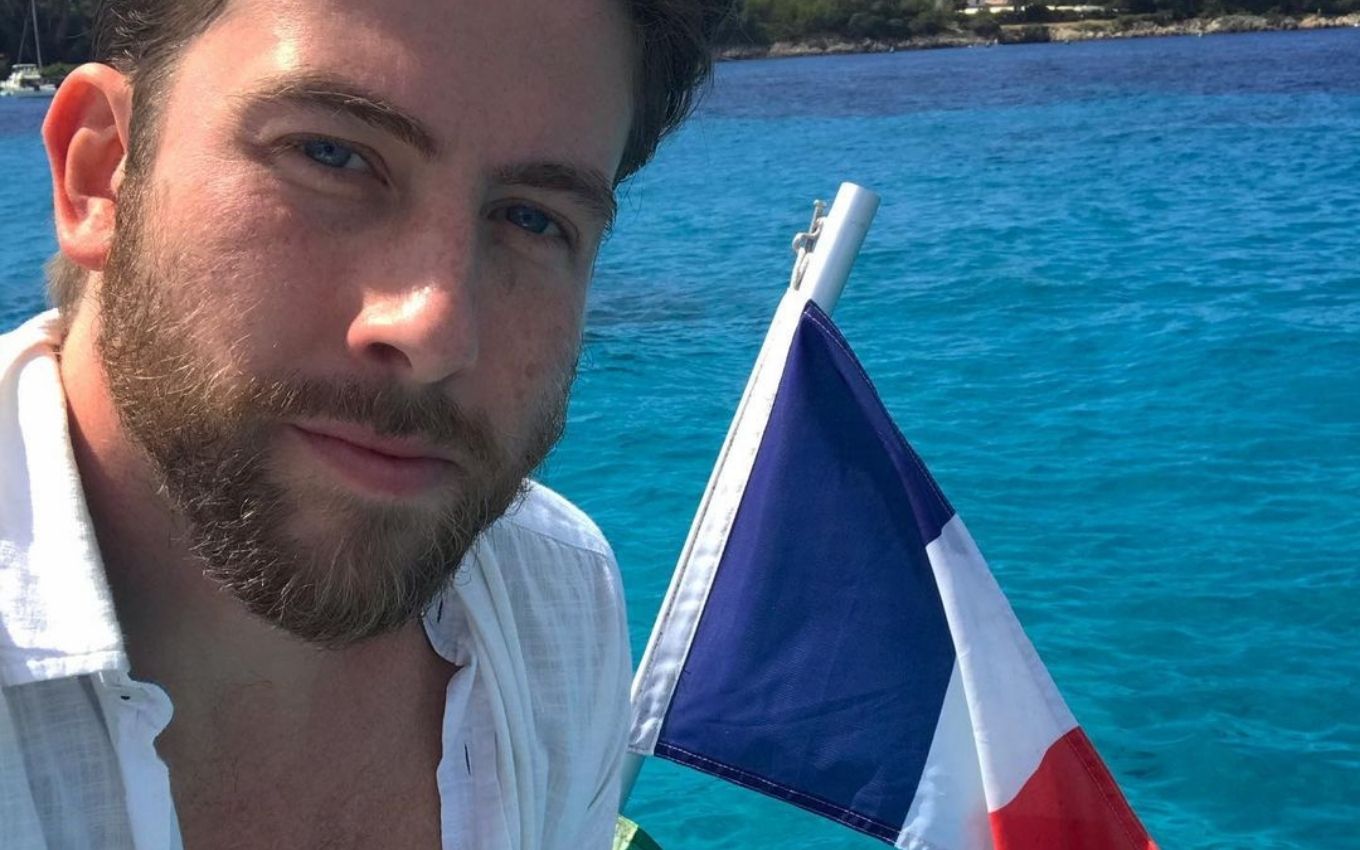 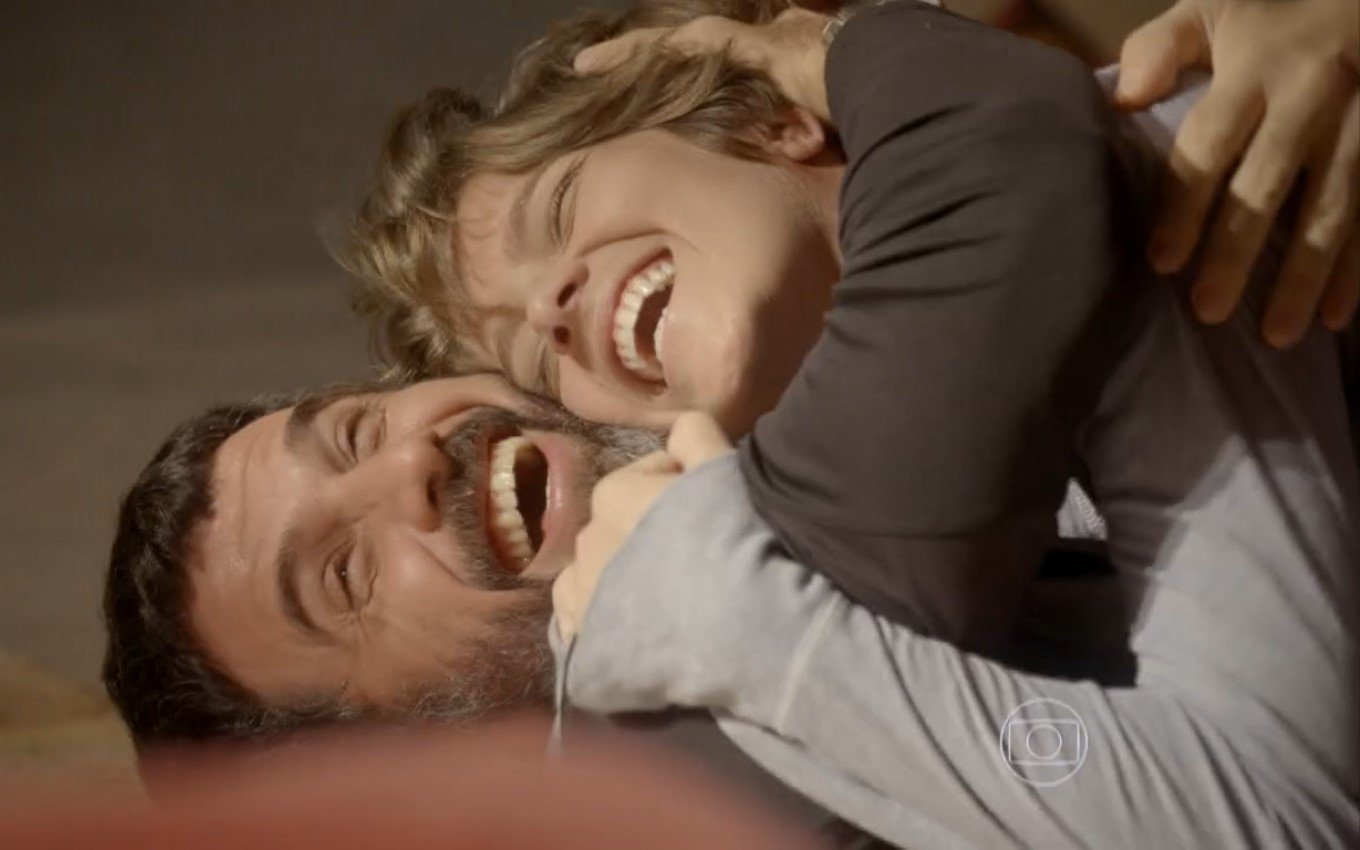 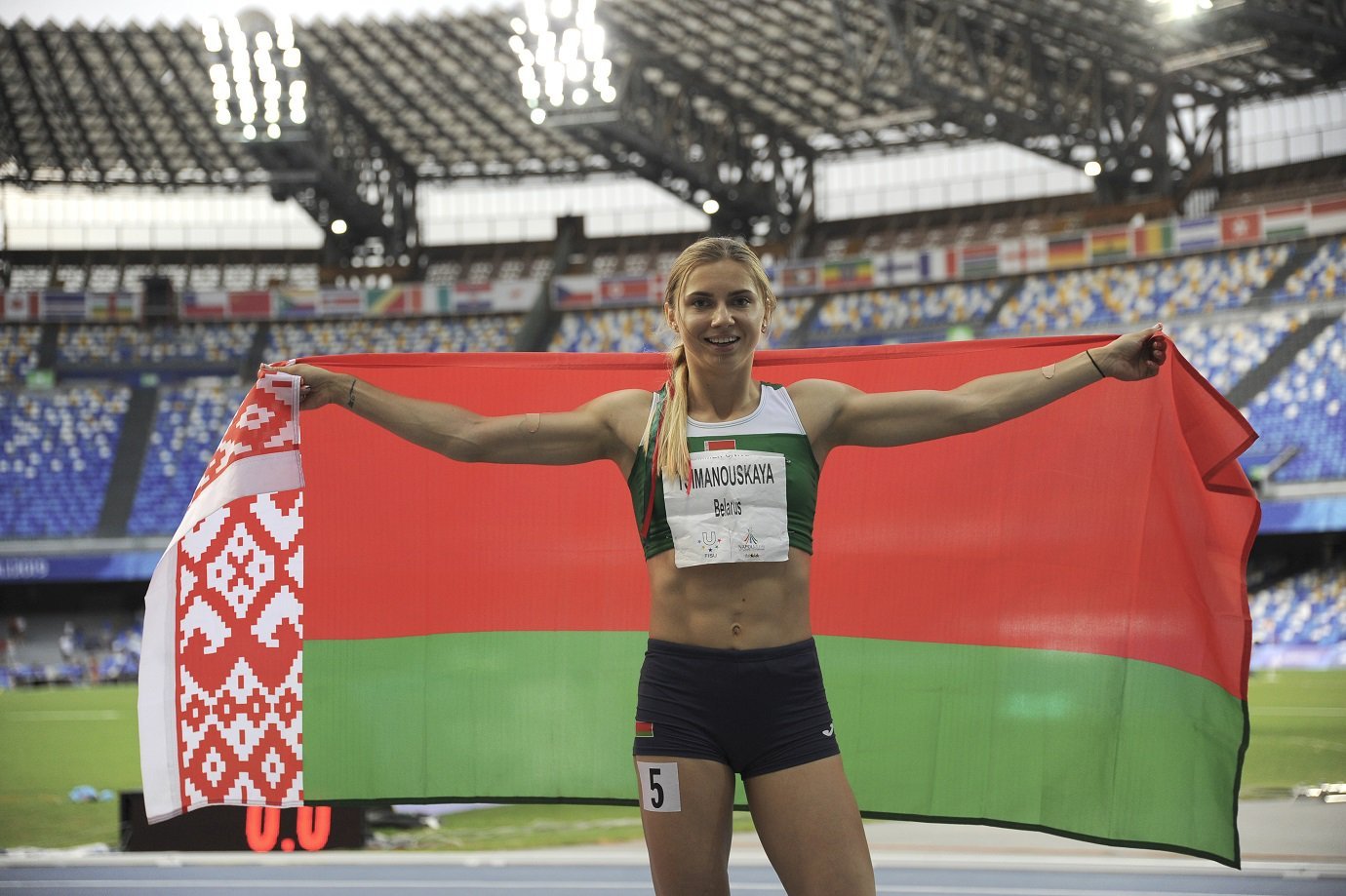 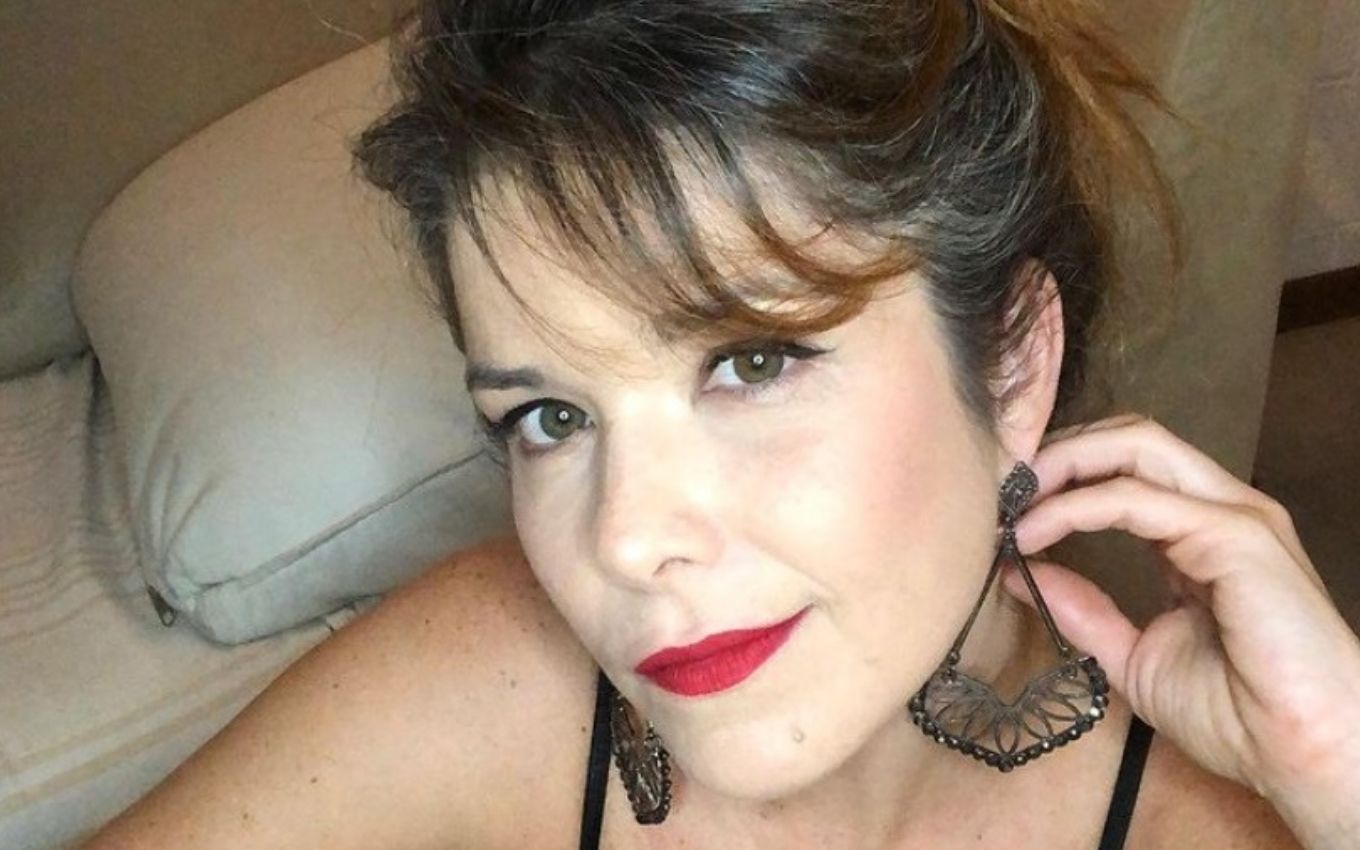