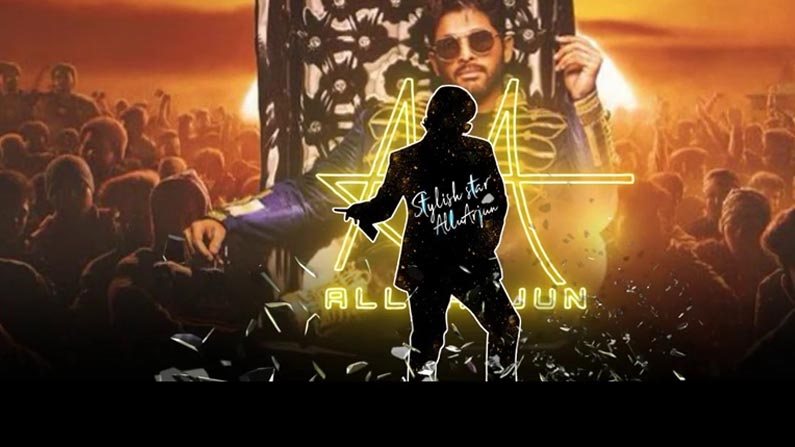 Bunny Rap Song: Stylish Star Allu Arjun‌ Route Saferate. The film manages to entertain as well as inform. That’s why he has a tremendous following on social media. Allu Arjun has set new records with Ala Vaikunthapuram which came out last year. Those movie songs created a trend on YouTube.

Allu Arjun is the only experimental filmmaker in Tollywood. He has fans not only in Tollywood but also in Maliwood. The rap song, which recently mentioned his cinematic journey, is circulating on YouTube. The rap song ‘Telugu Gode Style..Manamele Brand’ was written and sung by Telugu rap singer Rollerida and composed by music director Taman. From Bunny’s first film ‘Gangotri’ to his recent film ‘Alavaikunthapuramulo’, he composed the song with the characters he played and the dialogues he fired. This song is buzzing on social media.

‘An incident happened in my life personally’ .. Stylish star who revealed interesting things ..