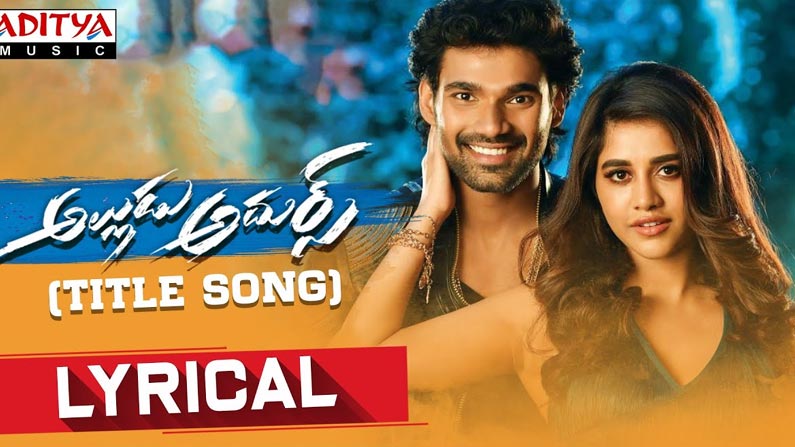 Alludu Adhurs Song: Bellamkonda Srinivas, Nabhanatesh starrer Alludu Adhurs is going to be released for Sankranthi. To the audience

Alludu Adhurs Song: Bellamkonda Srinivas, Nabhanatesh starrer Alludu Adhurs is going to be released for Sankranthi. Preparing to provide good entertainment to the audience. News is coming that the film may not be released on time due to shooting delay. However, the producers of the film are sure that it will be completed on time. Recently, the film team released a video song called Alludu .. Adurs from this movie.

The song is available on YouTube. Dusting with a good beat. The steps composed by Johnny Master are sure to inspire the audience. Devisree Prasad is providing the voices for the film. The song was composed by Ramajoyyashastri and sung by Jaspreet Jaja and Vaishnavism. Directed by Santosh Srinivas, the film is being produced by Sumanth Movie Productions. There are huge expectations on this movie coming to Sankranthi. If you want to know what the movie is like, you have to wait till the wallpapers.

Alludu Adhurs: Bellamkonda ‘Alludu Adhurs’ coming in front of the audience one day before ..?