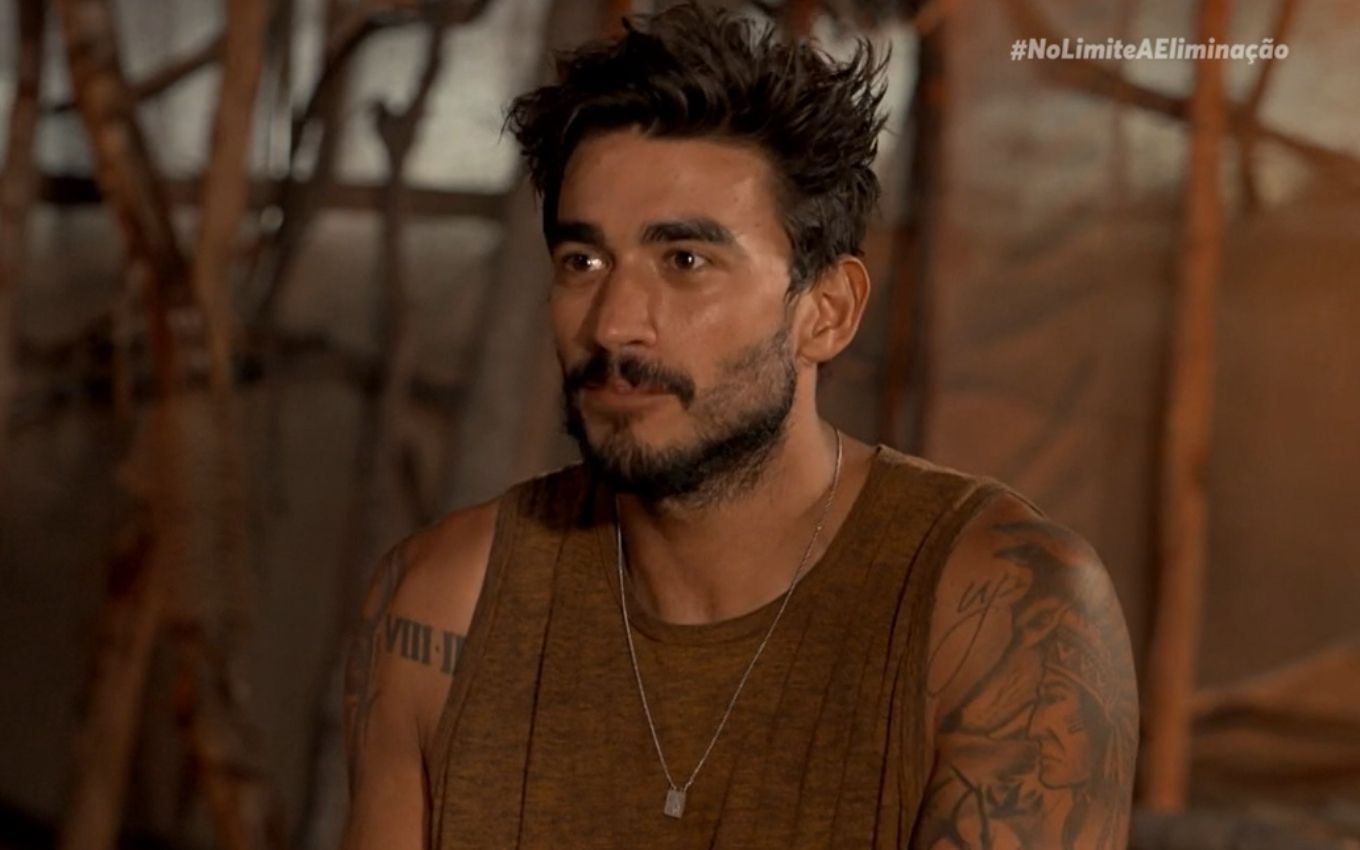 Almost expelled from Tribo Carcará, Guilherme Napolitano admitted that he didn’t like the rejection of his colleagues in confinement in No Limite 5. This Wednesday (30), the model was asked about the tie with Iris Stefanelli at the time of the team change and said that , after the initial discomfort, understood the negative votes of Paula Amorim and Elana Valenaria.

“I was uncomfortable. I actually felt that I could get those votes. My biggest concern about getting those votes was suddenly to be something personal, because I didn’t know what was going on. nothing personal, but Íris won the girls there. I believed in the girls’ words and it’s part of the game, the program is not just the competitions,” stated Napolitano at No Limite – A Eliminação, by Multishow.

In a chat with Andre Marques, the ex-BBB opined on Viegas’ betrayal in the last Elimination Portal, which led to his elimination from the program: “I was in doubt, I felt I could, yes [receber um voto dele]. I know he’s not going to vote for Paula at all, because of the tune from their show [BBB18]”.

“We can’t take it personally, everyone here has their choices and it would be very inconsistent for me to turn around and take it personally abroad. I think this is a game and we have to learn to play “, complemented the boyfriend of Catherine Bascoy.

In the evaluation of the eliminated of the week, the worst moments of the reality were caused by the rains in the region. “In the first rain, I said: ‘Man, this is not normal’. I’m not from the Northeast, it starts there. My view of the Northeast is sunshine, there’s no heavy rain around here. When I arrived and saw that rain, I stayed right away, it was a big surprise. Thank God, the rains were decreasing,” he said.

Check out some excerpts from No Limite – The Elimination:

And she attacks again! A rejection record, the rain that rolled in the #NoLimite traumatized ALL participants! ⛈️ # NoLimiteAElimination@guinapolitanopic.twitter.com/tx1n87IBxe