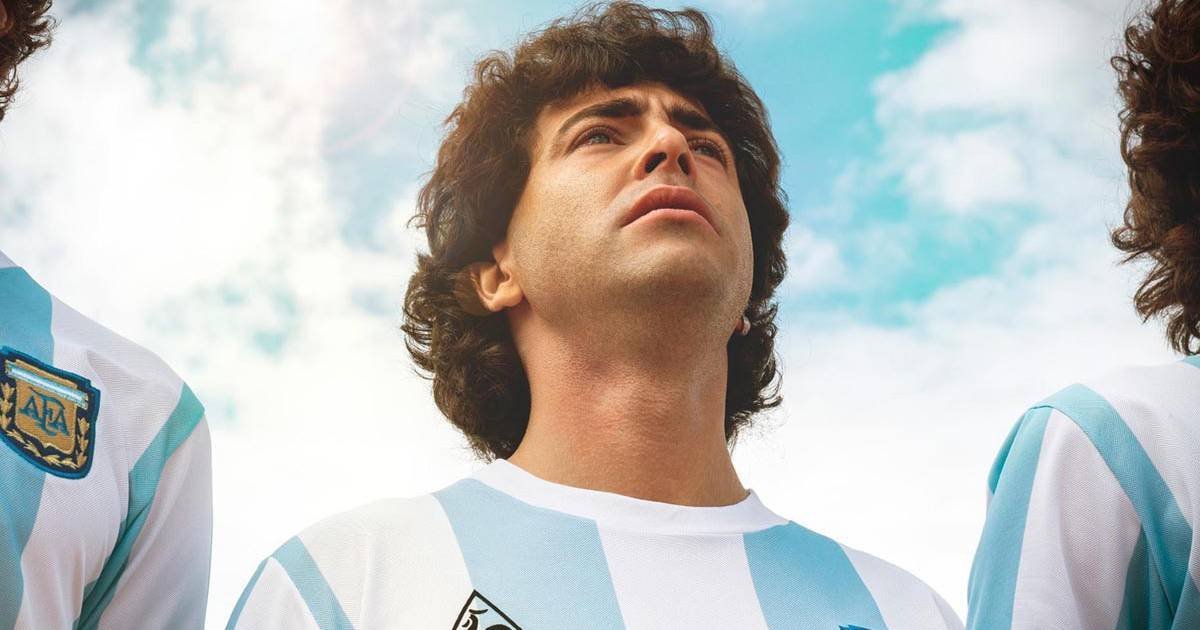 On October 29, the eve of what would be the 61st birthday of Diego Maradona, a streaming platform Amazon Prime Video will launch the series Maradona: Conquest of a Dream.

In the video of just over two minutes, it is possible to see the story of Maradona as a child, his first achievements and even his personal problems. Watch: