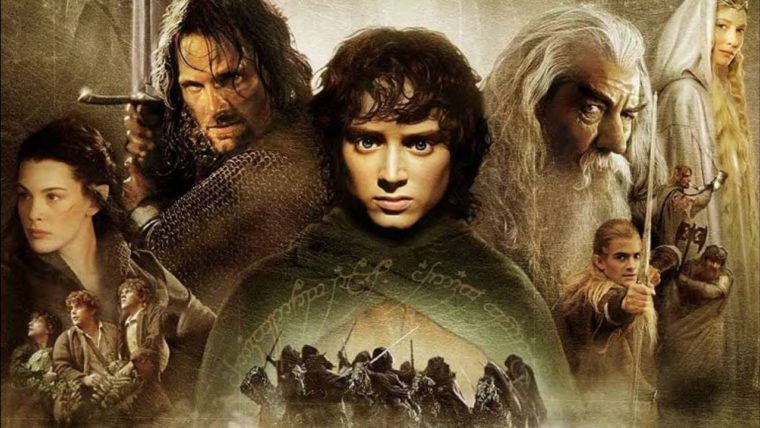 New Zealand Tourism Minister, where filming will take place, said production would be the ‘biggest television series ever made’

One of the most anticipated fantasy series in the Amazon, from ‘Lord of the Rings’, will cost more than R $ 3 billion in the first season alone. According to the Hollywood Reporter website, production is valued at 650 million dollars (R $ 3,632 billion, at the current price), a number much higher than what was originally planned by the producers. “What I can say is that Amazon is going to spend about $ 650 million in the first season alone,” said Stuart Nash, Minister of Economic Development and Tourism at New Zealand, in an interview with the Morning Report. “This is fantastic, it really is … this is going to be the biggest television series ever made.” Amazon is scheduled to record five seasons in New Zealand, as well as other possible spinoffs that have not been announced.

If you compare the value of production with the budget of Game Of Thrones, gives HBO, considered by many to be the largest series ever made, it is possible to measure how big the production vault is. GoF had a budget of 100 million dollars per season (R $ 558 million), with each episode worth 6 million at the beginning and in the eighth season that amount rose to 15 million. Also according to the website, the amount of the new series from Amazon does not include the acquisition of the property rights of JRR Tolkien, creator of the history of Middle Earth, which is equivalent to 250 million dollars (R $ 1,397 billion). That is, this amount must be much higher.