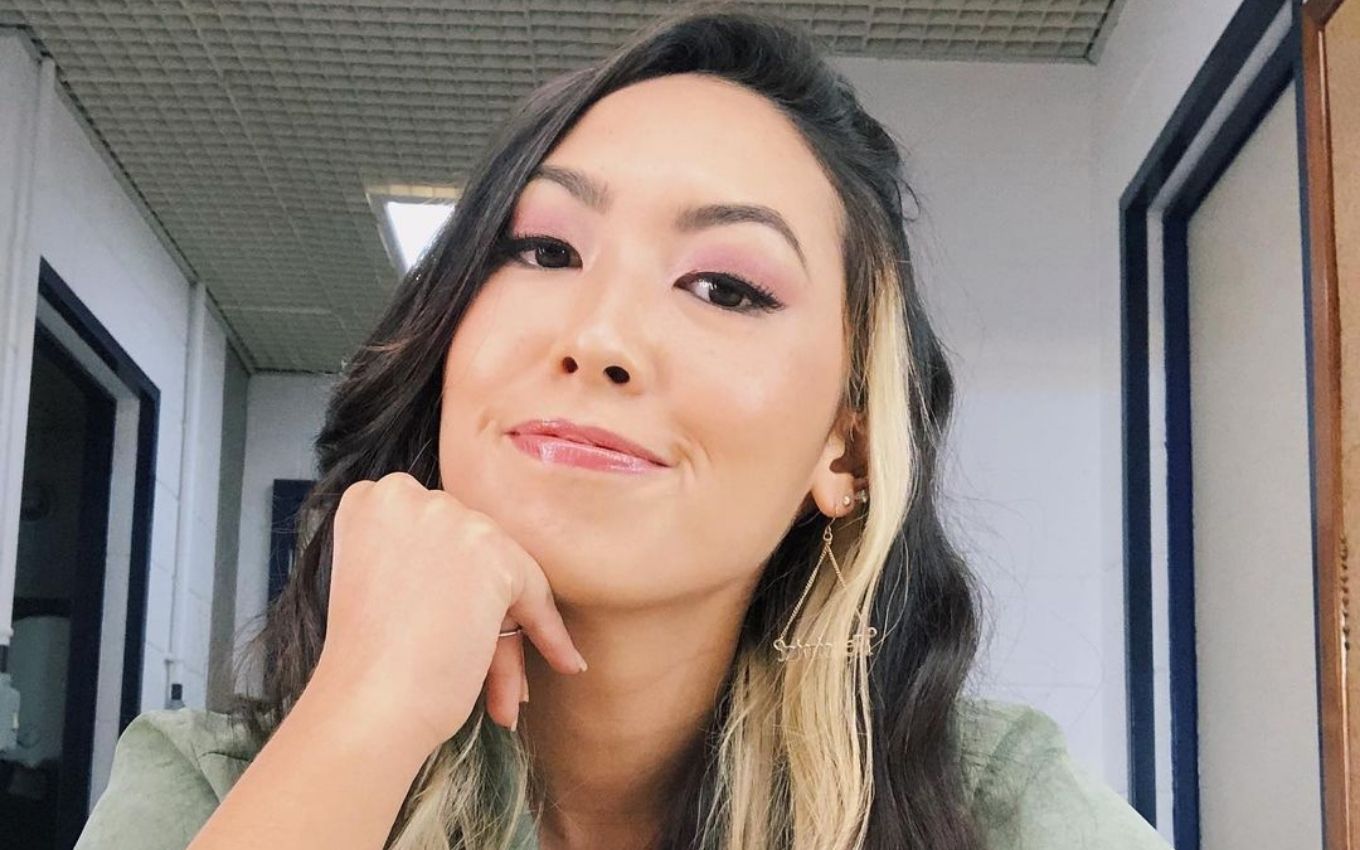 Globo’s first Asian protagonist and active voice of yellow visibility on social networks, Ana Hikari saw the company she works for reproduce prejudices against the minority of which she belongs. The gaffe couldn’t have been worse: it came on the eve of the 113th anniversary of Japanese immigration to Brazil, on June 17, and still disguised as a tribute. “It was extremely racist,” says the actress to TV news.

In the themed Mais Você, the production promoted a horror show. An employee painted the face and reproduced the yellowface to honor reporter Juliane Massaoka, of Japanese descent. In addition, a white man from the team appeared dressed as a samurai and spoke in a stereotypical way.

“Asian people don’t speak that way, as the ‘l’ phonetics doesn’t even exist in Asian phonetics, specifically Japanese. That’s a makeup that has nothing to do with samurai. It’s Japanese theater makeup, it’s something specific, you know? Everything there was very… It was extremely racist, so I’m sorry that this happened”, reinforces the artist.

Ana Hikari didn’t like what she watched and questioned, on her Twitter account, if Ana Maria Braga’s production had made any retraction. But nothing was done. And that’s where the artist’s indignation resides.

The interpreter of Tina, from Malhação – Viva a Diferença (2017) and the spin-off As Five (2020), is part of an internal Globo group that debates racial and gender issues. “That’s what makes me the most upset, you know? Seeing that even though the company already has this movement, it still has a loose end”, emphasizes Ana.

I’m working so I can’t keep up with Mais Você now. Let me know if Ana Maria Braga retracts today? 🙏

Today is the official Japanese Immigration commemoration day. You can’t accept “homages” like that… that has another name, you guys know what, right? https://t.co/e3kyTJXBkA

Despite fighting for the visibility of yellow people, especially on social networks, Ana Hikari does not consider herself an activist there.

“Activism is a very strong word. To revoke myself as a social network activist might be to weaken that term, you know? Because activism, militancy, it happens a lot on the street, in physical attitudes, in things that really make a difference in the daily lives of people who are in need of these social changes”, he justifies.

Without wanting to devalue the expression, Ana Hikari prefers to label herself more broadly. “What I try to do is, through my social networks, through my communication, bring these social debates. So, I would call myself a social communicator”, translates Vandinha de Quem Mais Vida, Melhor.