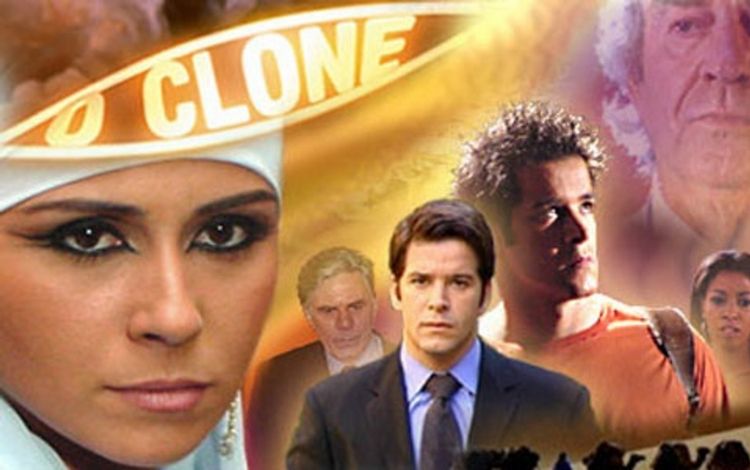 the presenter Ana Maria Braga announced this Tuesday, 31, that the soap opera “O Clone”, in “Vale a Pana Ver de Novo”. the plot of Gloria Perez will replace “Ti Ti Ti” on October 4th. To make the announcement, the presenter of “Mais Você” entered the mood of the story: “I have a special make-up, which refers to Jade, the character of Giovanna Antonelli in ‘The Clone’. When this telenovela aired, this make became a craze”. In the soap opera, Jade goes to live in Morocco after her mother’s death and there she meets Lucas, played by Murilo Benício, with whom he falls madly in love. Ana Maria even recalled that the protagonists came to relate in real life after sharing a scene in the 9 pm soap opera.

“O Clone” was a hit with both audiences and catchphrases – “It’s not a toy”, by Dona Jura (Solante Couto) and “Inshalá”, by Khadija (Carla Diaz), were successful and were repeated by many Brazilians. The plot was also the first in which Ana Maria made a cameo. “I had to go to Dona Jura’s bar to taste the pastel she learned to make seeing the ‘More you‘. At that time, even, I had just come out of my stage of very serious cancer, where I had shaved my head, my hair was starting to grow, it was swollen from chemotherapy. It was a time that marked my life a lot, I kept working and it made all the difference that I went [participar da novela] at this very special moment, I had just arrived at Globo”, said the presenter.