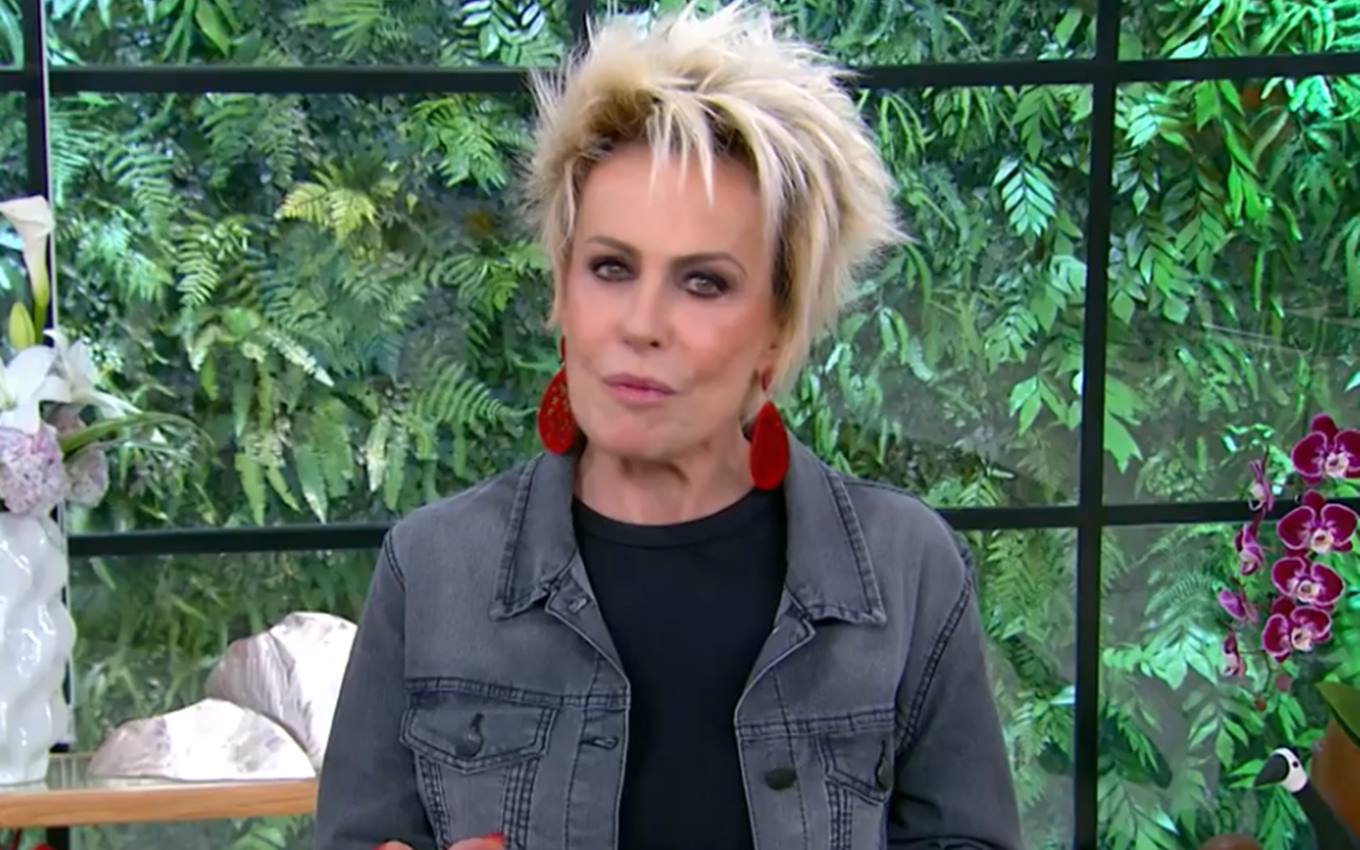 Ana Maria Braga commented on the behavior of some BBB21 fans after the end of the reality show. The presenter of Mais Você evaluated this Monday (10) that the participants of this year’s edition need to deal with unusual situations. “What’s going on?” She asked.

In a post on Twitter, the communicator even compared the events of the post-confinement with scenes portrayed in the Black Mirror series, shown by Netflix and which has narrative bizarre events involving the use of technology.

“@Camilladelucas received R $ 25,000 from a fan and returned it remembering that there are people dying of hunger. @Juliette had to intervene to try to stop the virtual lynching of @viihtube. @Arthurpicoli is receiving death threats. What is happening, guys? Black Mirror? “, she wrote on the social network.

Since the program ended, last Tuesday (4), participants have started to deal with the harassment of Internet users on social networks.

Viih Tube used Instagram to vent about attacks he has been suffering. The situation made Juliette Freire come out in defense of the youtuber. Arthur Picoli also revealed that he is receiving death threats. Camilla de Lucas was given a deposit of R $ 25,000 made by a fan – and returned the money.

A @camilladelucas received R $ 25 thousand from a fan and returned it remembering that there are people dying of hunger. THE @juliette had to intervene to try to stop the virtual lynching of the @viihtube. O @arthurpicoli is receiving death threats. What’s going on, guys? Blackmiror?