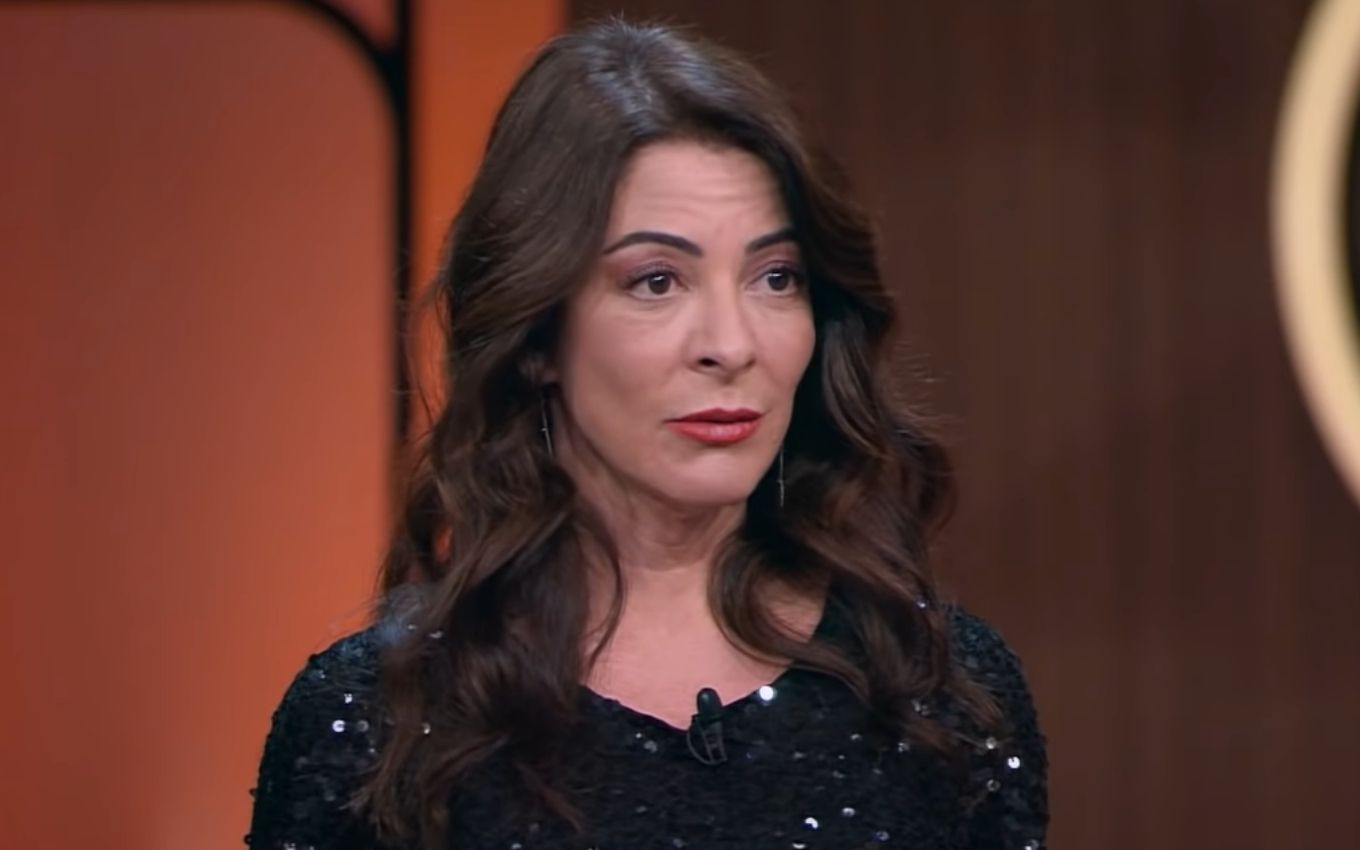 Ana Paula Padrão revolted MasterChef fans by saying that goat meat is a “hungry dish”. On Tuesday (7), the reality show host explained the use of the food to comedian Rafael Cortez, but the speech displeased viewers of the culinary competition.

“Ana Paula Padrão saying that goat is a dish of hunger. The height of prejudice and ignorance. Goat meat is widely consumed here in the Northeast, not because we are starving, but because it is really good”, opined one Internet user identified as Arthur on Twitter.

“What a prejudiced comment by Ana Paula Padrão when saying that the Northeasterners eat goat meat because they are hungry, they should know more before making these types of comments. Shame about comments like this against the people of the Northeast,” stated Rodrigo File on the social network.

This week, participants had to prepare dishes with exotic meats — including goat meat. Cortez was the guest celebrity of the episode and, when asked by chef Helena Rizzo about which food he would not eat, the former CQC quoted goat meat: “It’s an inedible animal”.

“In the interior of Pernambuco, for example, it’s a very common dish because it’s a hunger dish. It’s a dish for those who have very little”, warned Ana Paula, and the judges agreed with the presenter.

O TV news contacted Band’s advisors, but did not get a response until the publication of this text.

Check out the speech by Ana Paula Padrão, available from 5:50 pm, and the repercussion of the case:

@anapaulapadrao Saying that “Bode” is a dish of HUNGER… The height of prejudice and ignorance. Goat meat is widely consumed here in the northeast. Not because we’re starving, but because she’s really good. #respect#MasterChefBR@masterchefbr

What a prejudiced comment from @anapaulapadrao in saying that Northeasterners eat Bode meat because they are hungry, I should know more before making these types of comments, shame on comments in this way against the people of the Northeast.

Yeah, what’s this story? @anapaulapadrao said goat meat is poor? Woman be guided, go at least give a google before saying such nonsense. Does my daughter know how much she is kg? This is not meat from those who are hungry, it is from those who have money. #MasterChefBR