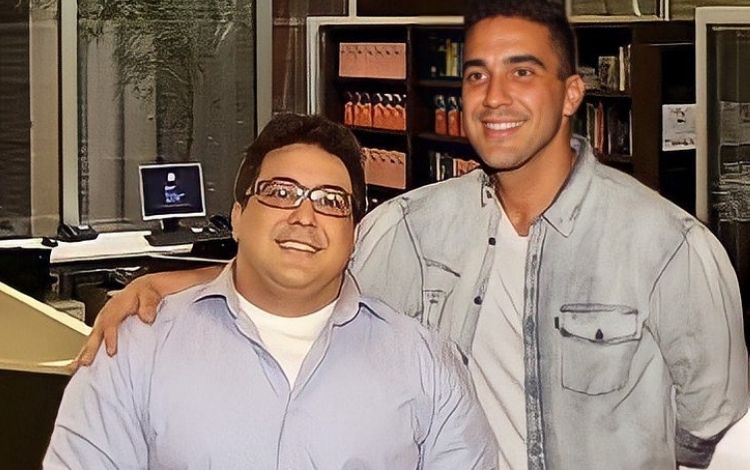 Presenter decided to give details of his surgery, as he is always asked about the subject

Reproduction/Instagram/euandremarques/11.10.2021André Marques posted a montage of his before and after and spoke about bariatric

The host André Marques he took advantage of the fact that this Monday, 11th, is the National Day for the Prevention of Obesity to talk about the bariatric surgery he underwent in 2013. “Every day I receive questions around here about my surgery. Come on… I’ll never make an apology for bariatric surgery. For me it worked very well, but each body is a body, each case is a case, each head is a head… I’m not one of those who give a lecture or a sermon… but before any decision, look for a good professional, take good care of your head and keep in mind that this is a drastic change in your life”, declared the artist who lost 70 kg after undergoing the surgery and changing his habits. André explained that he decided to operate after discovering he had diabetes and other health problems.

“I’m not going to be a hypocrite, I was afraid, I wanted to give up, I gave up, but in the end everything worked out, but what I want to leave here as a message to everyone in this fight against obesity is: don’t give up on you! Do what makes you happy and do what is best for your health. Don’t fall for that pile of nasty comments out there. You’re the one who’s going to face the fight, you’re the one who’s going to give up a lot of things, you’re the one who really matters. Be happy above all! And that’s enough”, concluded the presenter of “É de Casa”, by Globo. “I was also happy with my bariatric! I was pre-diabetic, had high blood pressure and two young children to raise! Health first”, commented Cynthia, sister of the singer Ivete Sangalo. “Amazing”, wrote the actor Luiz Fernando Guimaraes. “Sinister”, added the director cute.