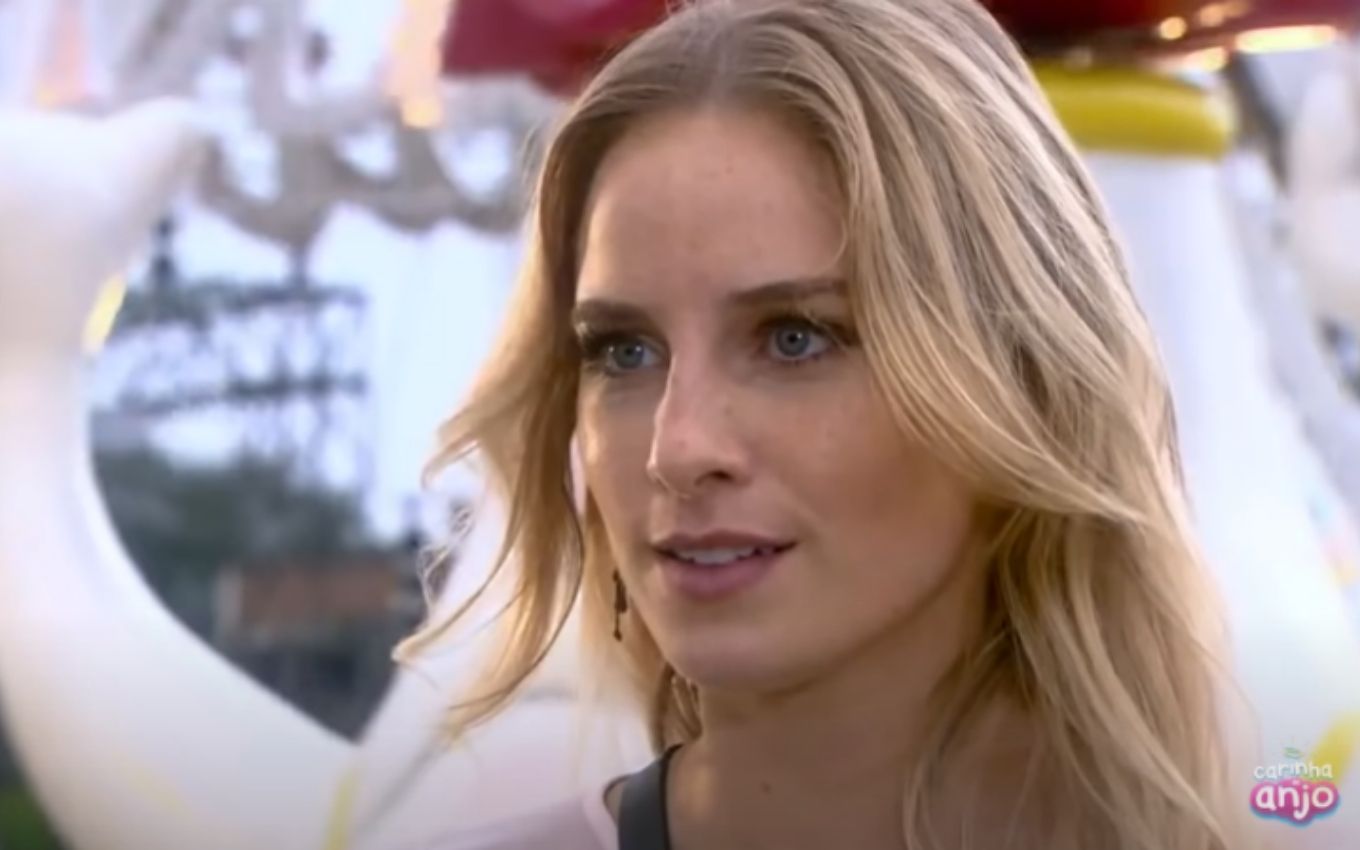 Check out the summary of the next chapter of Carinha’s rerun of Anjo, who goes to on Tuesday (12), on SBT:

Gustavo tells Tia Perucas to tell Dulce Maria that she will have a walk with her father and Nicole. Estefânia doesn’t like the news. Dulce Maria returns to boarding school. The angel face complains to Cecilia that she will have to spend the weekend with Nicole. Rosana goes to Haydee’s house and charges her for the financial debt and default that she took ten years ago.

Flávio and Haydee threaten Rosana about the still-unfinished process for Emílio’s adoption. Juju is stopped by a fan of her vlog on the street. Cristóvão confesses to Gustavo that, even after so long, he is still in love with Estefânia. The boss helps Cristóvão try to invite Tia Perucas for dinner. Meanwhile, Silvana dreams of conquering Cristóvão.

Fabiana advises Dulce Maria on how to get rid of Nicole. The angel face dreams of Tereza, who advises her daughter to listen to her father. Dulce Maria teases Nicole throughout the ride in the amusement park. The little one even plays hot dogs on the woman’s shirt.

Gustavo calls his daughter’s attention and takes her to boarding school. Mother Superior punishes Dulce Maria. Fabiana tells Cecília that she’s going to confess to Father Gabriel about having put the idea in Dulce Maria’s head. Cecília goes to Gustavo’s apartment and says that she was the one who advised Dulce Maria to do what she did with Nicole.