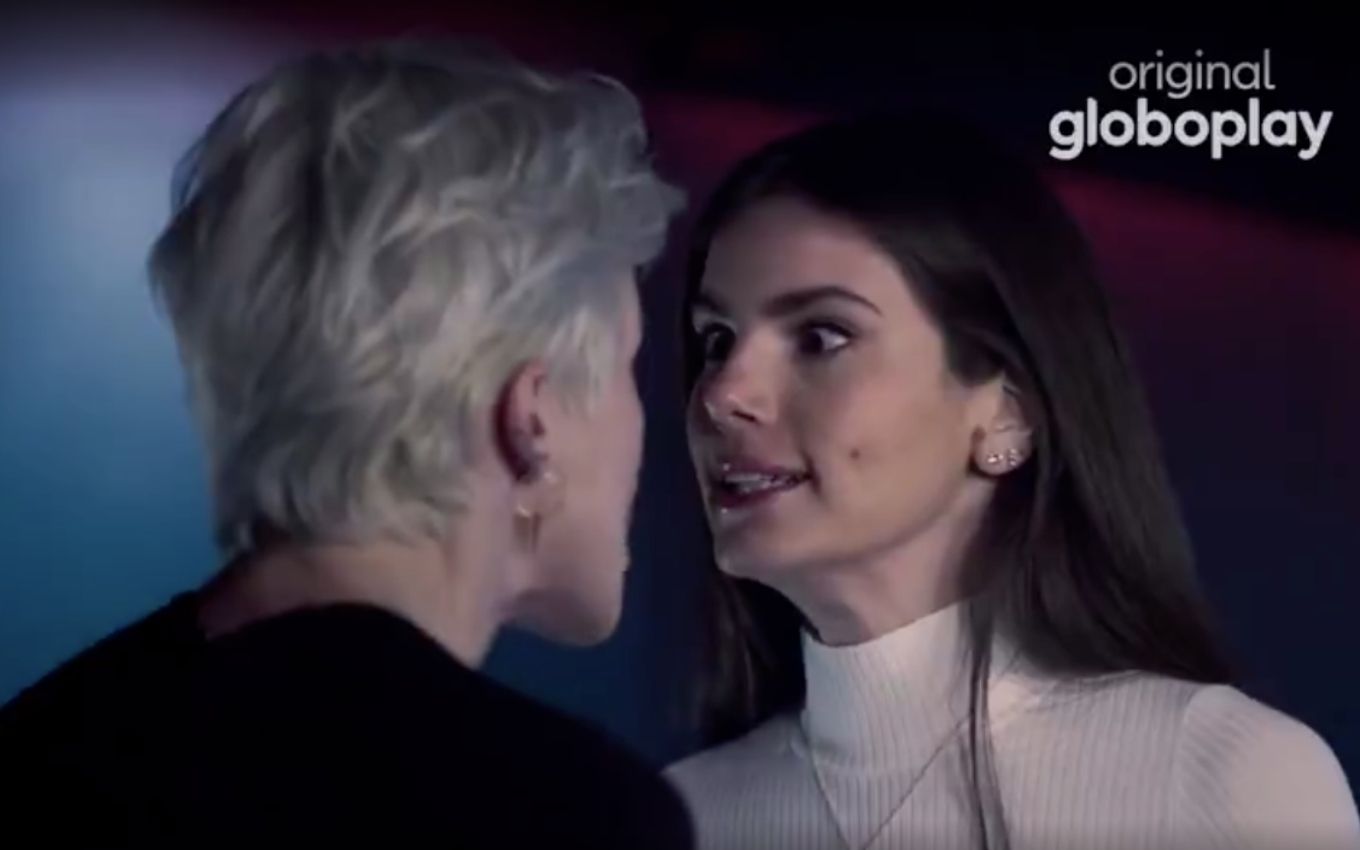 Verdades Secretas 2 will have Angel (Camila Queiroz) having sex with a “new Alex (Rodrigo Lombardi)”, while fleeing from the revenge of Giovanna (Agatha Moreira), who intends to clarify the death of his father in the telenovela of eleven on Globo. In the unpublished teaser released on Thursday (23), the protagonist appears in hot scenes with Romulo Estrela.

In an action scene snippet, Angel runs away with a child in the middle of nowhere, while a car explodes right behind them. In addition, she also appears being undressed by the character played by Estrela and in a clash with Kika.

“I didn’t kill your father!” Arlete will scream. “I’ll take everything you’ve got! You’ll have to wash the windshield around the corner to buy a lunch box! I’ll prove you killed!”, promises the heiress, who will meet the detective. “I want you to prove that my father was murdered. Find the corpse that was never found and make Angel pay,” will order the spoiled woman.

The new images also feature other new characters, played by Gabriel Braga Nunes and Julio Machado. Secret Truths 2 will have another aspiring model who will fall into the world of prostitution, drug involvement and fashion shows.

In the new phase, the main character returns bankrupt, widowed and with a child to support, which leads her to practice the pink book again. Certain that her former schoolmate killed Alex, Giovanna hires a detective (Estrela) to discover the truth about the millionaire’s death, but the investigator will end up getting involved with Carolina’s daughter (Drica Moraes).

I WAS NOT PREPARED FOR THOSE SCENE! #SecretTruths2 comes a lot there! 🥵😱👀 pic.twitter.com/2RRnrO69vN