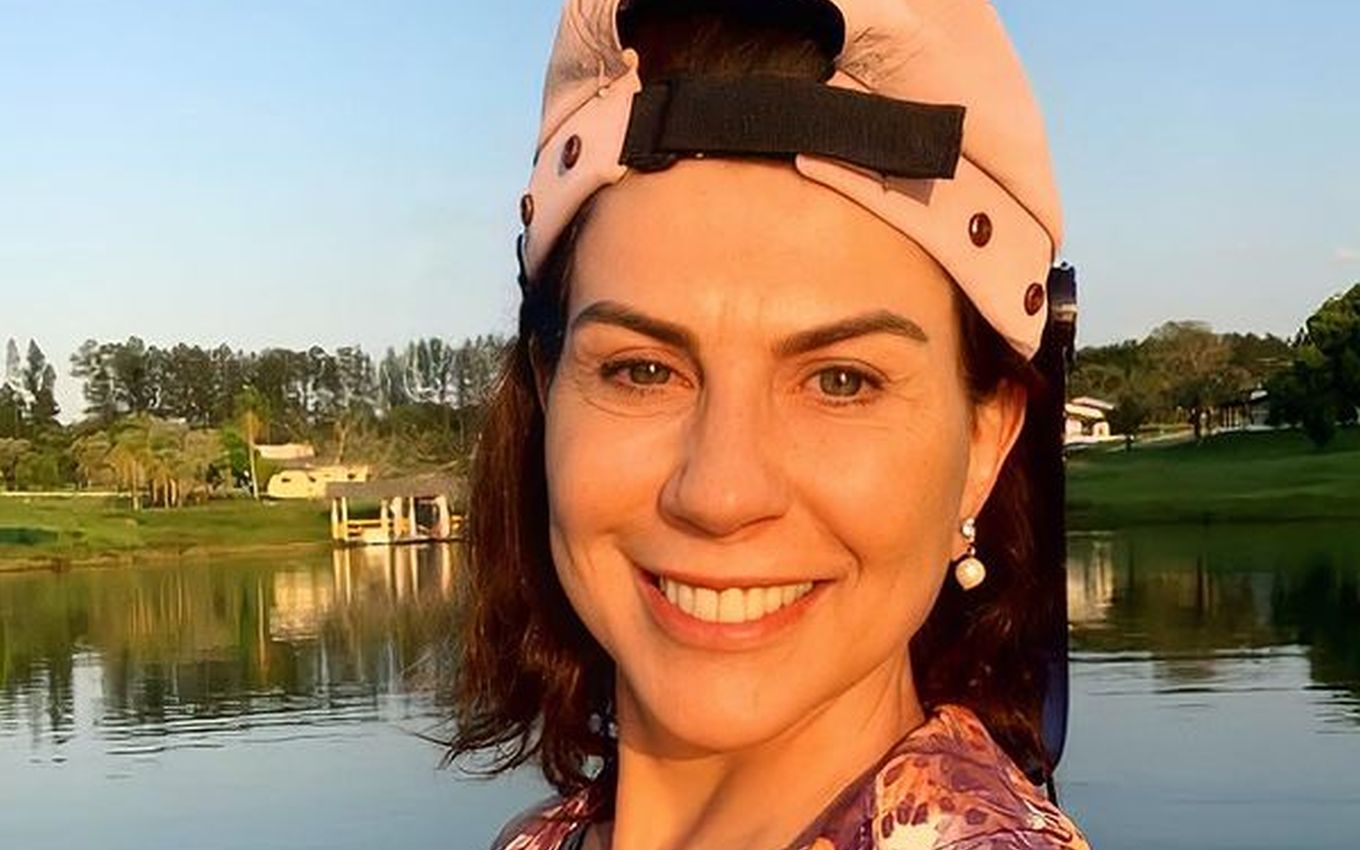 The actress Angela Dippe shared on Instagram, last Friday (5), a video being cursed and booed in São Paulo for wearing two protective masks on her face. The Penélope interpreter of the extinct Castelo Rá Tim Bum (1994-1997) recorded the moment when a group of deniers, who do not believe in the seriousness of the pandemic, started the chorus of criticism.

They appeared on the sidewalk of Avenida Paulista, without masks, saying that the artist is “slave of João Doria”, governor of the State by the PSDB.

“How sad. Minutes ago, me on Avenida Paulista returning home with two masks, I am called ‘fearful, communist and slave of Doria’! We continue. The endless ignorance!”, He wrote.

In the video, it is also possible to see that, while Angela is the target of curses and boos, the deniers make a hand signal, show the tongue and mock the actress. One of the protesters said, in a tone of irony: “Two masks, two masks, is hyperprotected”.

Another person said that Angela is fearful, while another one shouted in the background: “You will take it in the ass with Doria”. 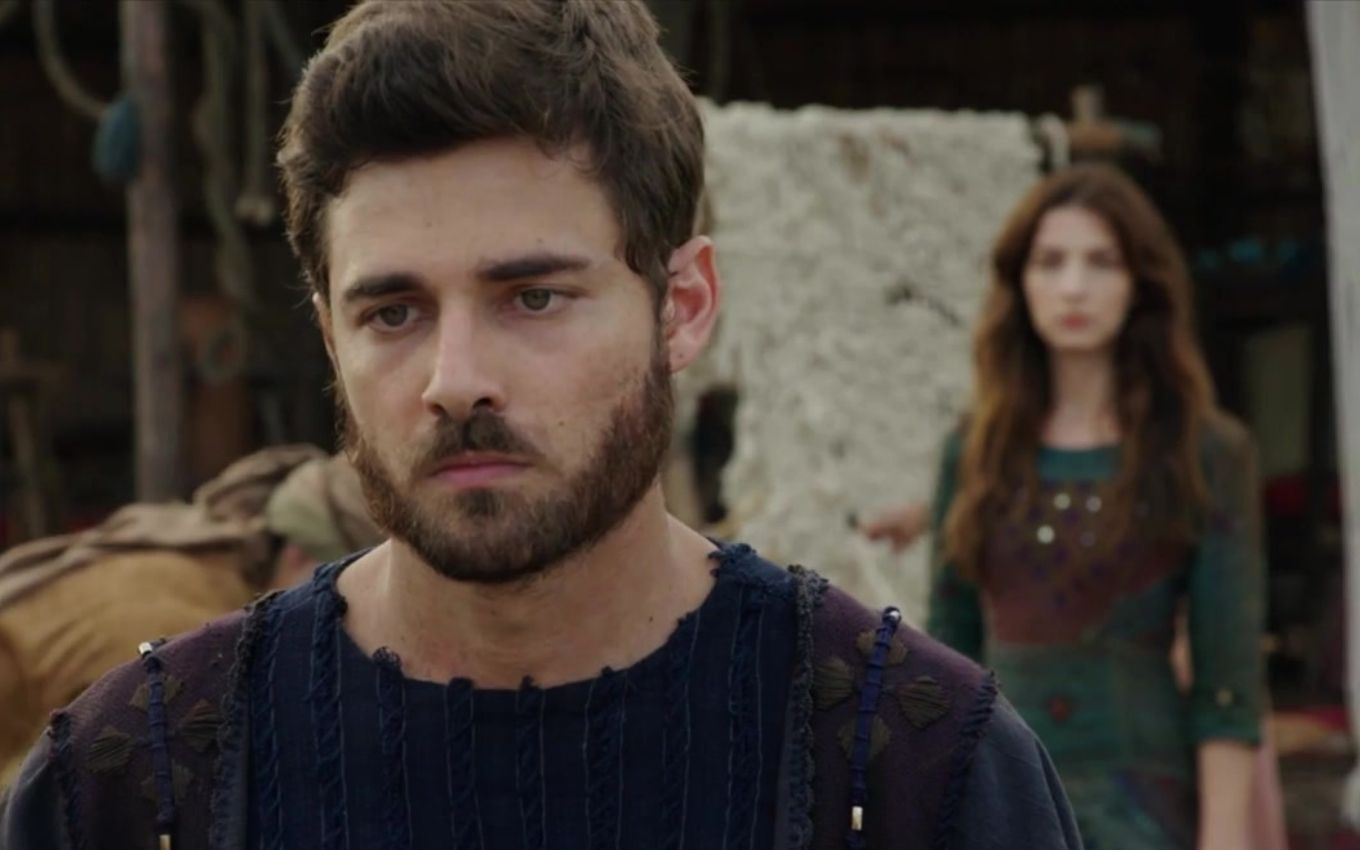