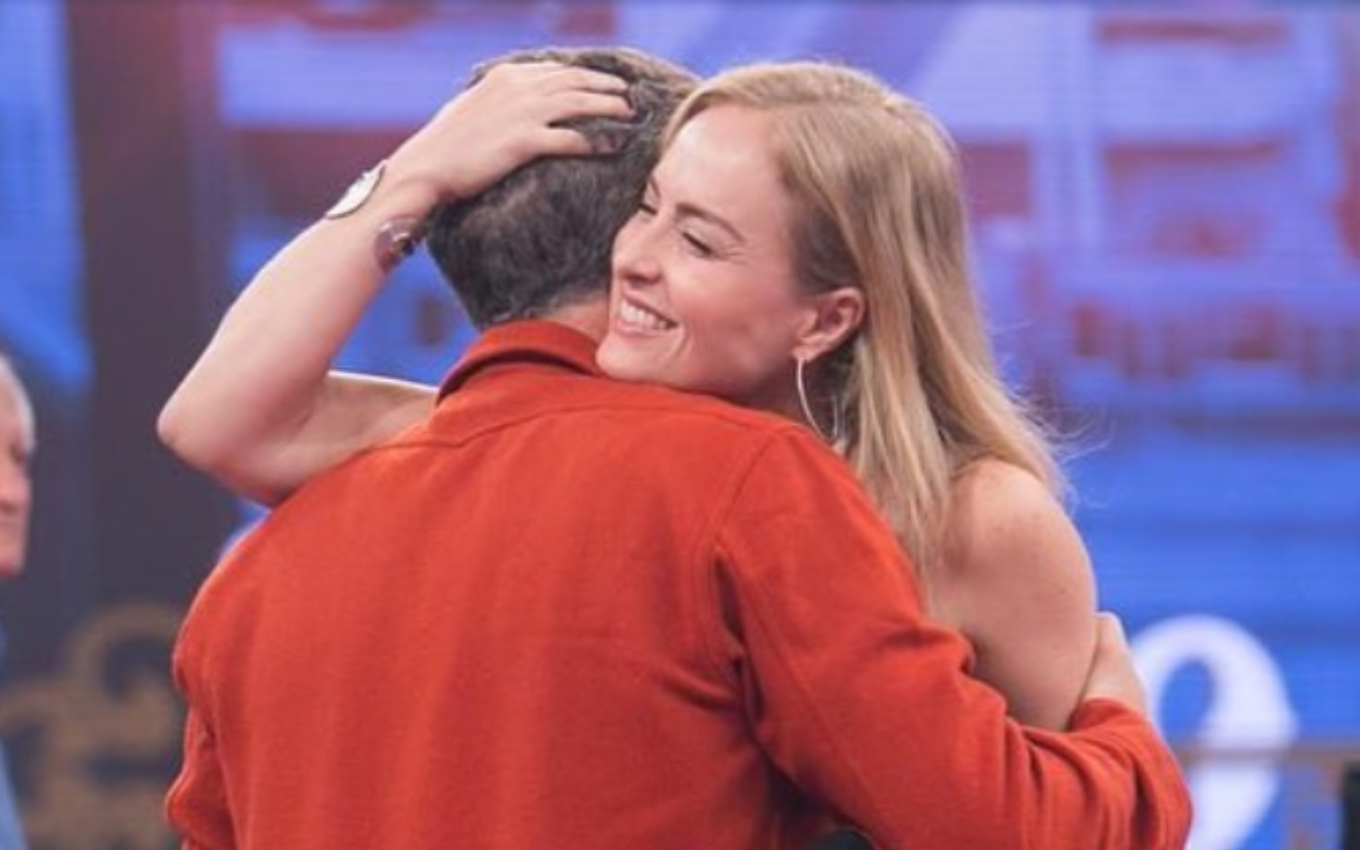 On the day the last Huck’s Caldeirão goes on air, Angelica used social media to leave a tribute for her husband, Luciano Huck. This Saturday (28), the presenter said goodbye to the beloved’s program, which will be run by Marcos Mion.

“Today the last Huck’s Caldeirão is on the air. What a beautiful cycle my love Luciano lived. You made history. With an impeccable, dedicated and talented team for having participated in all of this. Let the new challenge come! I know you will do it. with competence, dedication, love and respect for the public that accompanies you”, wrote Angélica.

The presenter, who worked at Globo for 24 years, left the network and signed a contract with HBO Max. On streaming, she will present a talk show that uses astrology as a clipping to delve into the intimacy of different celebrities who have the same sun sign.

Luciano Huck is still on the channel. From September 5th, he will take over Domingão. Tiago Leifert, who led the Super Dança dos Famosos with the departure of Fausto Silva from Globo, will return to The Voice and Big Brother Brasil. The Caldeirão de Marcos Mion will debut on September 4th, after the Saturday Session.