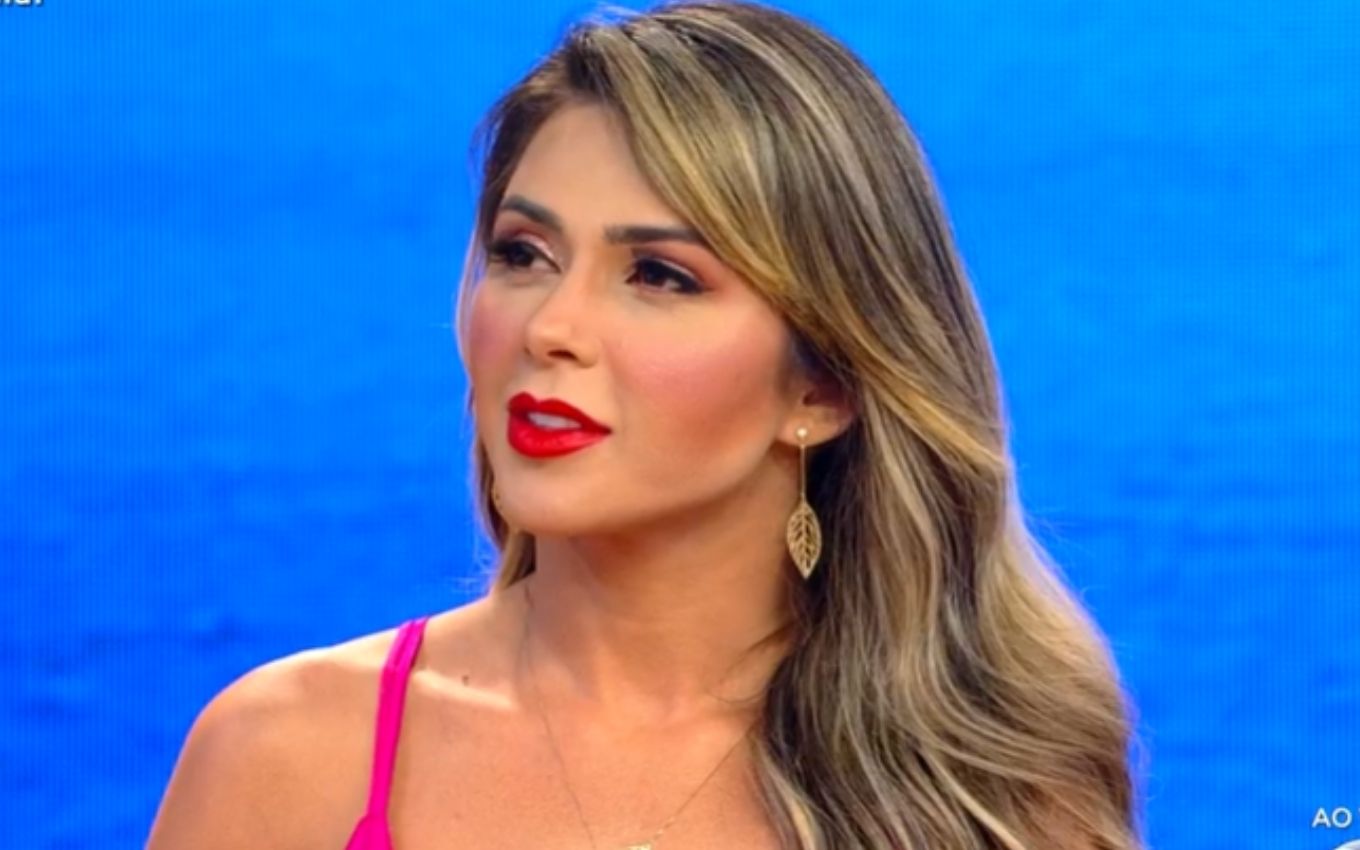 After losing the popular award of R$ 250,000 from Ilha Record to Mirella Santos, Nadja Pessoa accused the network of manipulating the result. This Friday (10), the digital influencer said that the channel acted with “lack of ethics” and warned that it never again intends to participate in another format organized by the team of director Rodrigo Carelli.

“It was so in your face, right, Record? You didn’t have empathy for the people who spent three days voting. They are people, human beings. Three days! Didn’t sleep, didn’t eat, for you to close, reset everything and open a new vote in five minutes. Damn, it’s a lack of love, respect, ethics,” said Nadja, in a live on Instagram.

During the interaction with fans, the veteran of Record’s realities stated that she was indignant with this alleged fraud in the vote: “We are in need of ethics in Brazil, ethics in companies, let’s be ethical! I’ll go more here, focus on mine YouTube channel and what you ask me for. Just don’t ask me to be on a Record reality show, please! For God’s sake, no, never again!”

In Stories, the ex-wife of Vinicius D’Black followed with the outburst. Without mentioning the name of the program, the explorer apologized to fans because of the vote: “My Nadnaticos [como Nadja apelidou os fãs], forgive me for making you clowns for three days. Forgive me, I love you”.

In the final of the reality show, aired on Thursday night (9), voting was interrupted at times so that the explorers with the worst results were eliminated. But then, the dispute was resumed where it had left off, according to Sabrina Sato’s explanation. This same dynamic was used by the broadcaster at the end of A Fazenda 12.

Nadja got 20.67% of the votes, while Twin Sealing won 79.33% of the popular preference and took home the award. O TV news contacted Record’s advisors, but did not get an answer to the participant’s accusation until the publication of this text.

Check out an excerpt from Nadja Pessoa’s live: