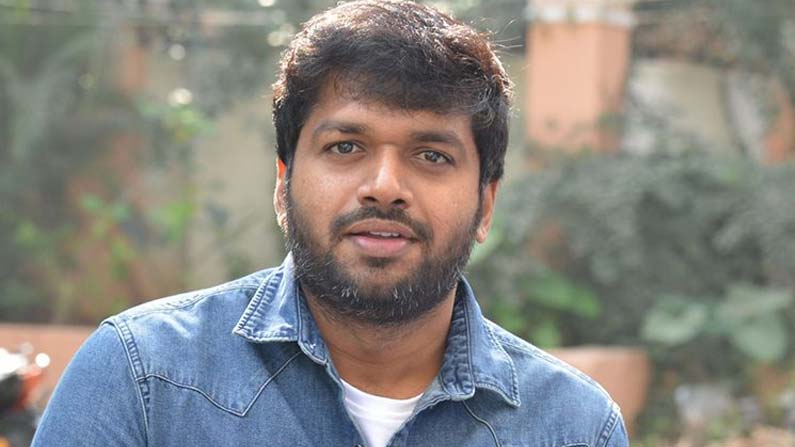 Anil Ravipoodi, the blockbuster director who is currently directing the F3 film, has delivered five blockbusters in a row other than `Patas`,` Supreme`, `Raja the Great`,` F2`, `Sarileru Nikevvaru`.

Anil Ravipudi: The blockbuster director who is currently directing the F3 film with five blockbusters in a row other than `Patas`,` Supreme`, `Raja the Great`,` F2`, `Sarileru Nikevvaru`. Anil is the screenwriter and director of the latest film ‘Gaali Sampath’. The film stars Sri Vishnu and Lovely Singh as the heroines. Rajendra Prasad plays the title role. Anil Co-Director, Writer, Friend S. Krishna is producing the film in association with Shine Screens, setting up the Image Spark Entertainment banner as a producer. The movie, directed by Aneesh, is set to release worldwide on March 11. Anil Ravipudi spoke on the occasion and revealed some interesting things.

“My friend S. Krishna worked as a writer for all my films. He wrote the wind story to launch as a producer. I heard the story of a man who turns to the wind when he hears that the wind is a treasure. But it seemed very interesting to me that there would be a wind property character that would just blow air without getting the word out of the note. In addition I watched some English films. Cast Away, on Life Off. 127 Hours The set of films did not come in Telugu in such a genre. Also how does a person who has fallen into a pit come up? That concept excited me. As a presenter, I traveled with the Air Force team. We completed the wind resource as a team work. The movie will be released on March 11. Said. Also in this movie Rajendra Prasad and Sri Vishnu are father and son. Fatherhood is a goal. Son is another goal. Two separate lanes. The story is about the ego clash that takes place between the two of them in this sequence. Rajendra Prasad did it extraordinarily. Lord Vishnu plays the role of a son who is troubled by his father. Sri Vishnu also has a good love track. This love is also a reason to increase the distance between father and son. As mentioned earlier, rain also looks like a villain in this movie. See how it is in the movie. Anil hinted.

Sreekaram Movie: Sharvanand’s performance got ‘srikaram’ there .. I also got tilak for acting: Megastar 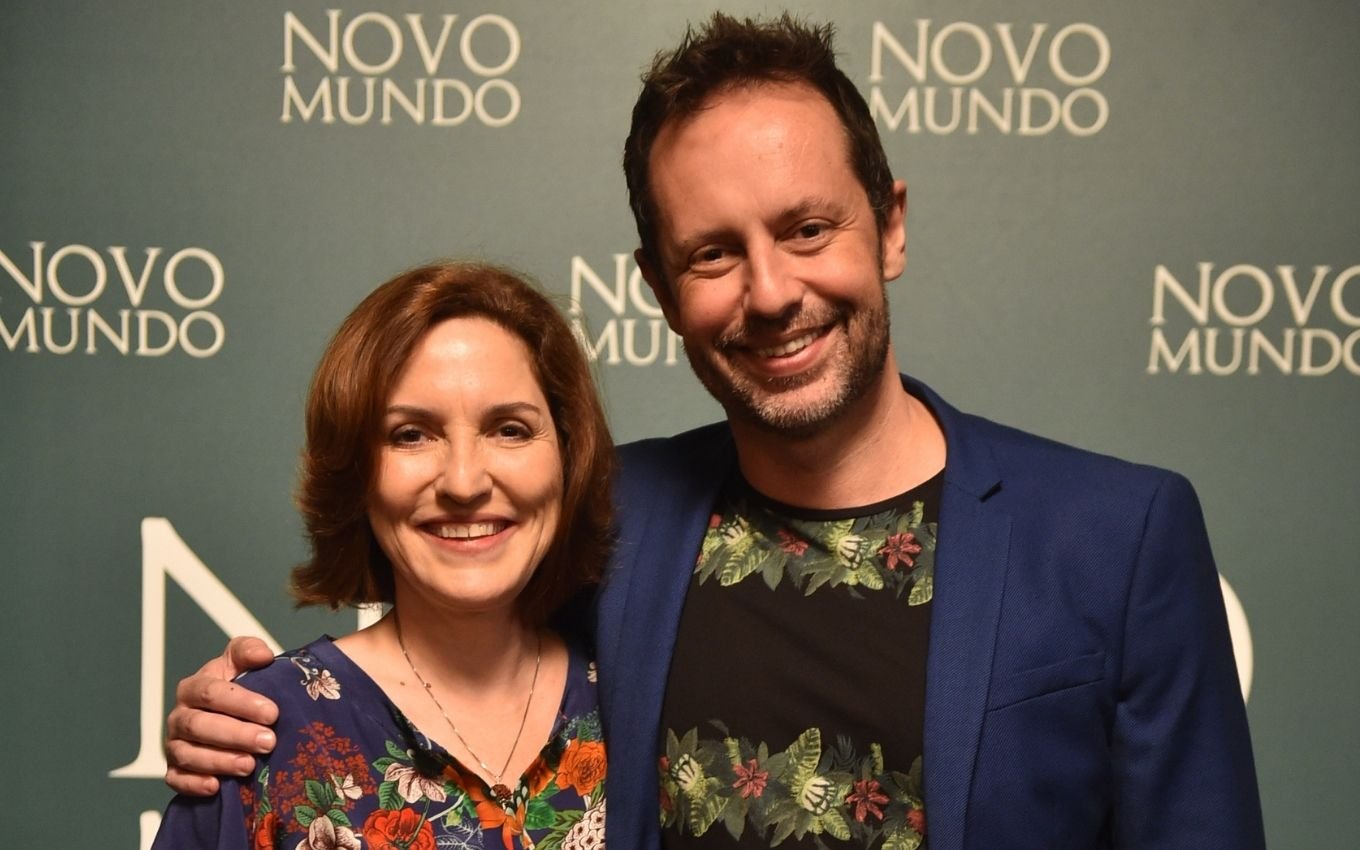 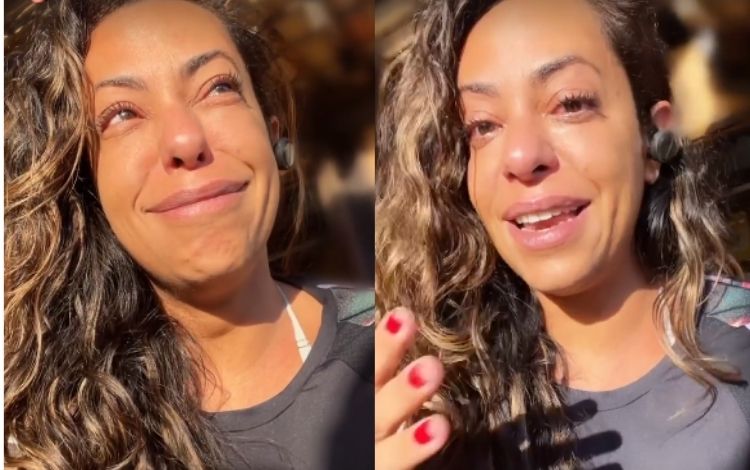 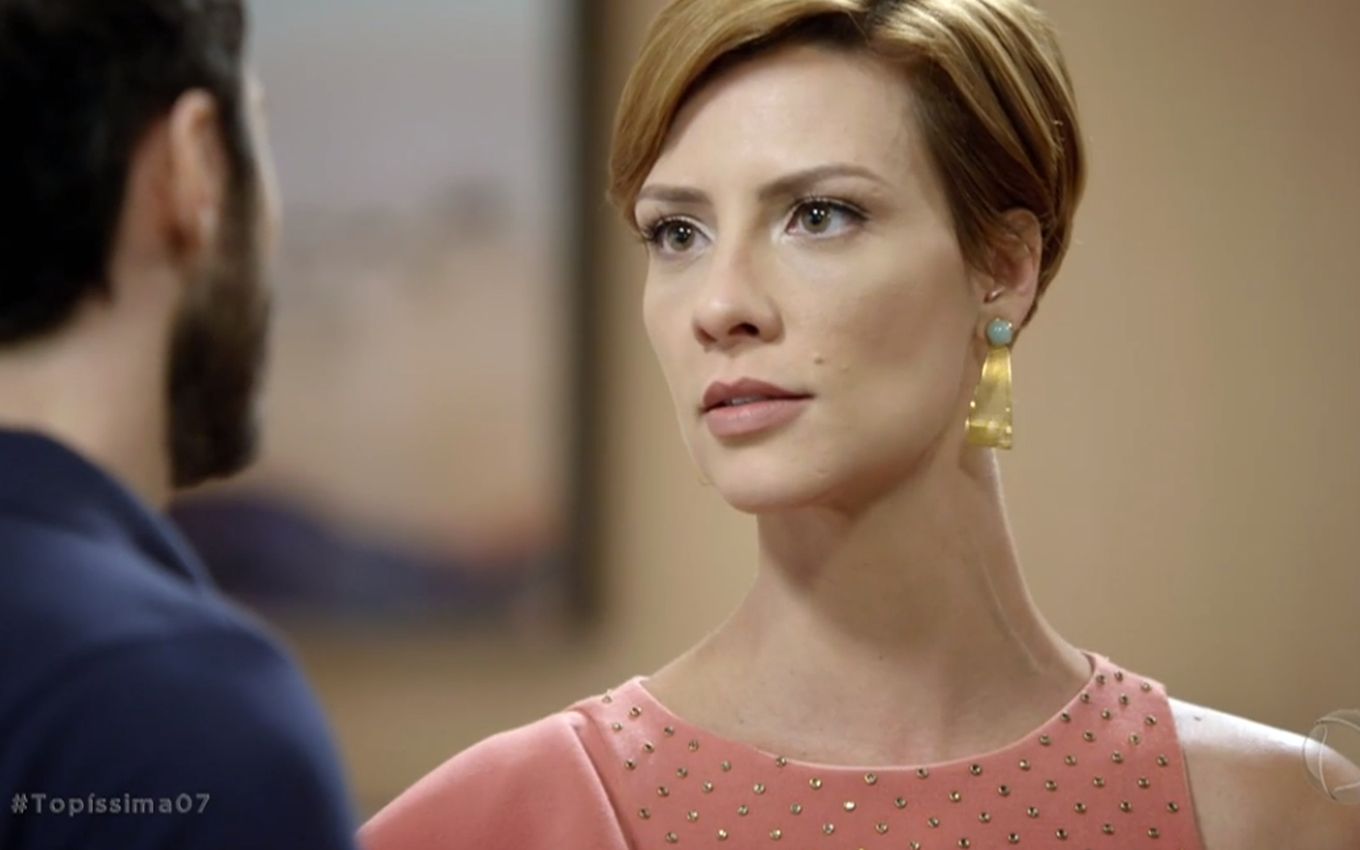 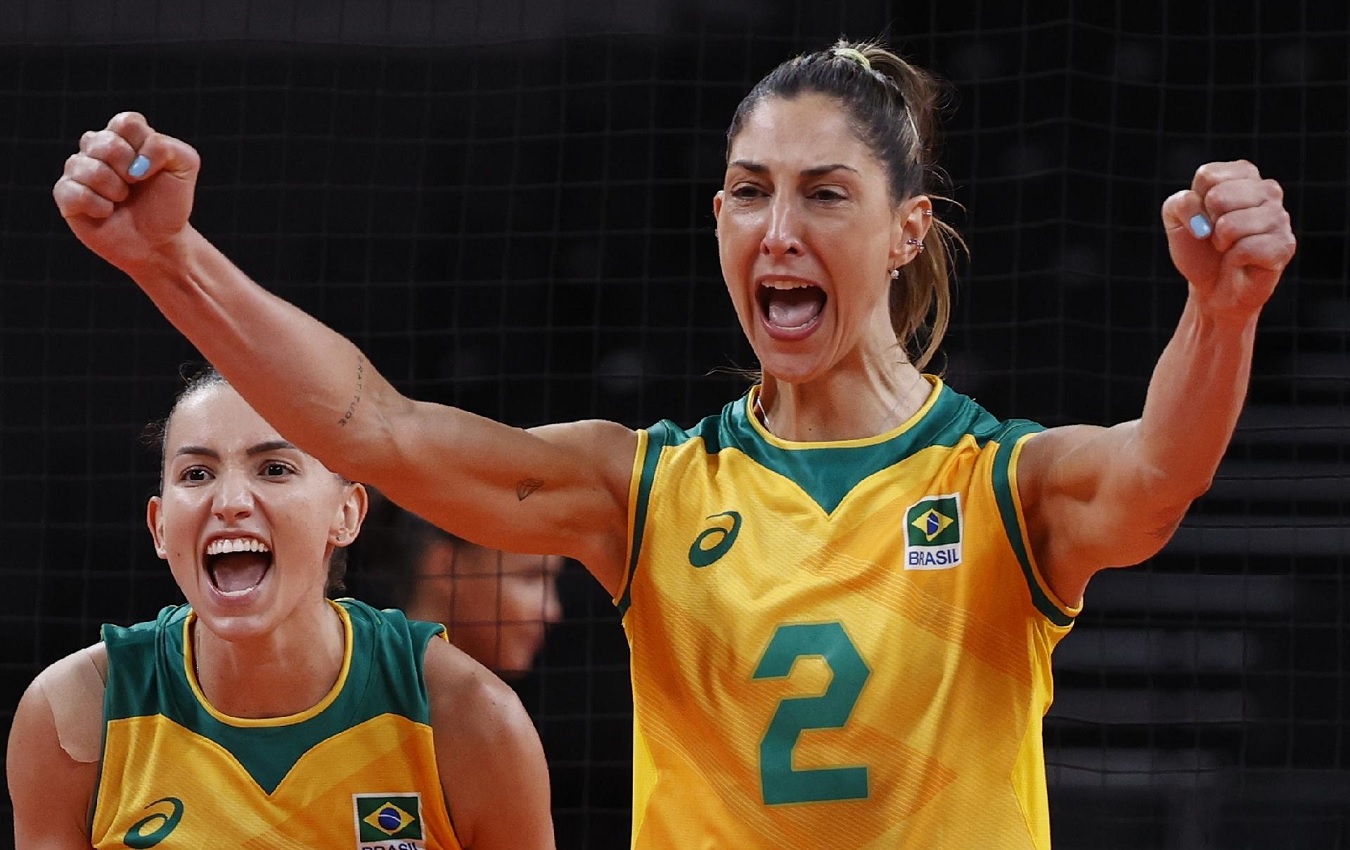