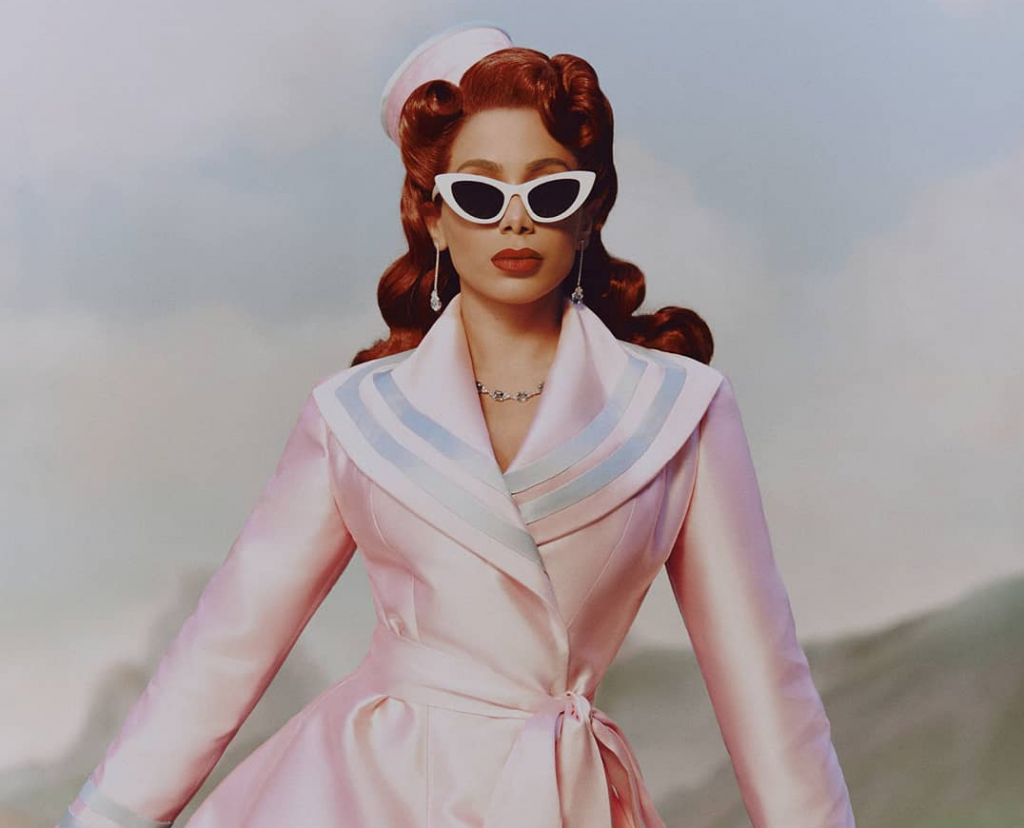 Singer will be featured on the World Stage on June 26

With life returning to normal in several countries around the world due to vaccination, festivals once again announced their dates. This Tuesday, 8, Anitta announced that it will be in the line-up of Rock in Rio Lisboa of 2022. The announcement was made by the singer on her social networks with a photo edited with the 26th of June performing on the world stage, the main festival. “Excited to see my fans at @rockinriolisboa’s World Stage in 2022. Take care until then!” she wrote. Rock in Rio Lisboa takes place on the 18th, 19th, 25th and 26th of June. Besides Anitta, the concerts of Post Malone e Jason Derulo on the same day, by the bands Bush, A-ha and Duran Duran on the 25th, and Foo Fighters on the 18th. In Brazil, the Rio edition will be on the 2nd, 3rd, 4th, 8th, 9, 10th and 11th of September 2022.