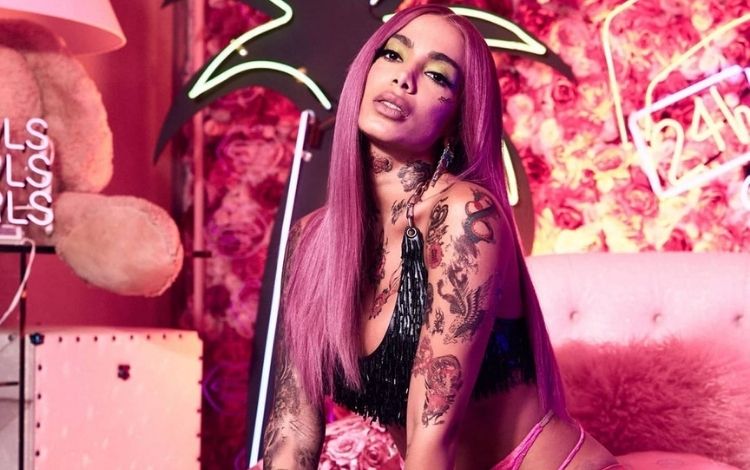 The singer Anitta became a topic on social networks this weekend after leaking a video in which she appears making a tattoo on anus. “Anyone who is c * afraid or has a tattoo”, joked the powerful one on Instagram stories. Laughing at the situation, Anitta explained that this video is not recent and that she posted on the account she owns on OnlyFans, a social network for people over 18 in which it is necessary to pay to follow a person and have access to its contents. “I didn’t post it now, it suddenly leaked,” commented the artist who decided to get the tattoo while recording a clip, which is due to be released next week, in which she appears with several tattoos. Anitta stressed that by signing the terms of the social network, the person agrees not to leak the contents that are posted there. “It is exclusive content for subscribers. So, theoretically, what is posted there cannot be posted elsewhere, ”he explained.

While recording the stories, Anitta was with Lipe Ribeiro, with whom he started to live an affair in the reality show “Ilhados”. The former Fazanda stated: “The tattoo looks great”. The singer laughed and said that she also liked the result: “It is very beautiful. There’s nothing too much [tatuar o ânus]”. As this tattoo is not recent, the owner of the hits I like it e Desce pro Play revealed that it has already touched up the region. “For anyone thinking about getting a tattoo in this place, know that it fades, you have to keep touching it up,” he said. Anitta also said that she produces a lot of content for this social network aimed at the adult audience and that she is happy with the return, as it is “dripping in dollars” on her account.