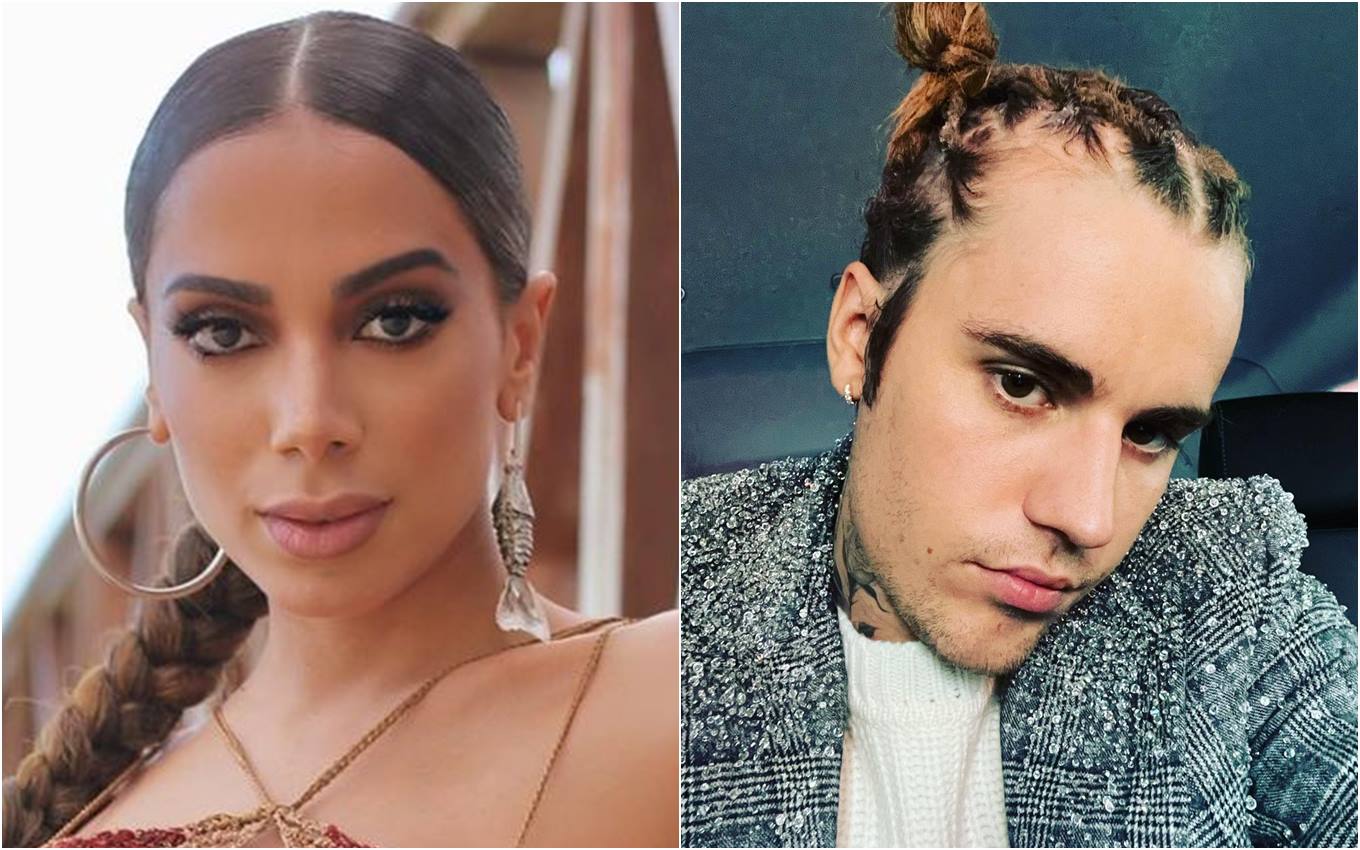 Anitta gave fans a scare this Monday (12) after appearing in a photo posted by Justin Bieber on Instagram. The click happened last Saturday during a trendy party in Las Vegas and generated talk on social networks. “Legend that is everywhere,” commented a fan of the singer on Twitter.

In the photo, it is possible to see Anitta beside the singer, although the two are not interacting. Besides Justin, other celebrities such as Megan Fox, Kendal Jenner and rapper Tyga also participated in the event.

The Brazilian’s fans reacted to the bust, and many people celebrated the fact that the artist was surrounded by international personalities. “Out of nowhere, Anitta in Justin Bieber’s feed, legend is everywhere,” wrote a netizen identified as Luca.

“Everyone I know is commenting that Anitta appeared in Justin Bieber’s photo. I’m shocked by the power of this woman”, celebrated another fan of the “boss”, identified as Nick.

In Justin Bieber’s Instagram post you can also find many comments about Anitta’s “invasion”. “I just wanted to be Anitta,” wrote follower Susane. “Oxi, Anitta out of nowhere”, reacted internet user Laura.

everyone I know is commenting that anitta appeared in justin bieber’s photo veiii, I’m shocked by the power of this woman KKKKKKKKKKK

Anitta at a party with Justin Bieber was the best injection of motivation I could have this Monday.

imagine how lucky justin bieber is to be in the picture with anitta https://t.co/XWZmoCGomA

#Anitta and #justinbieber in the same place, would it be too much to ask for a feat ? 😭 pic.twitter.com/tIFBJaN5aB