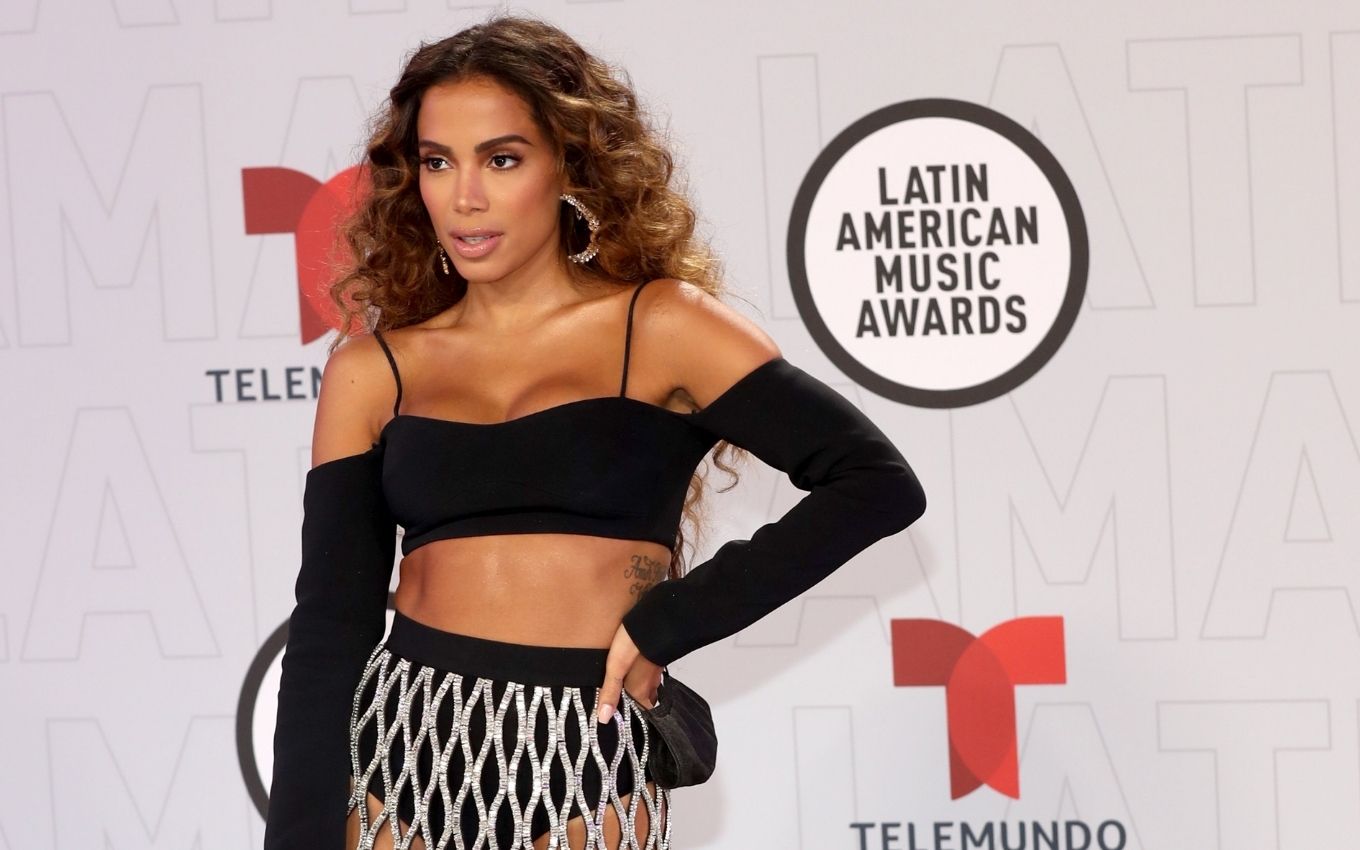 Anitta was elected the favorite female artist at the Latin American Music Awards, an event that rewards singers from all over Latin America, held on the night of this Thursday (15), in the United States. The Brazilian also sang the song Mi Niña, her partnership with Maluma, Myke Towers and Wisin on the stage of the ceremony.

“My God, thank you very much! First of all, what a thrill to be here. Brazil is a Latin country, but we speak Portuguese, it makes things divide a little bit. Come here and learn all this incredible culture in Spanish, the singers, music, is something incredible. Thank you so much for the space and everything! “, thanked the artist when receiving the trophy.

After speculation that the singer of Vai Malandra could not participate in the presentation because she tested positive for Covid-19, Anitta’s adviser clarified the fact, in a statement.

“To participate in the Latin AMAs award, singer Anitta conducted a ‘quick’ test to detect the coronavirus last Monday (12) and the result was positive. After this examination, the production of the award again requested two more tests as controls, of the laboratory PCR type, which were negative “, informed the singer ‘s team.

🇧🇷 From Brazil to the world: the beautiful singer @Anitta wins the Favorite Female Artist category.

🇧🇷 #Brazil calling! Where are the fans of @Anitta?

🥰 With this #look the singer conquers on the red carpet of the #LatinAMAs. pic.twitter.com/KuJfblHwC1

🔥 Sexy and diva: that’s how it came @Anitta to #redcarpet of the #LatinAMAs.