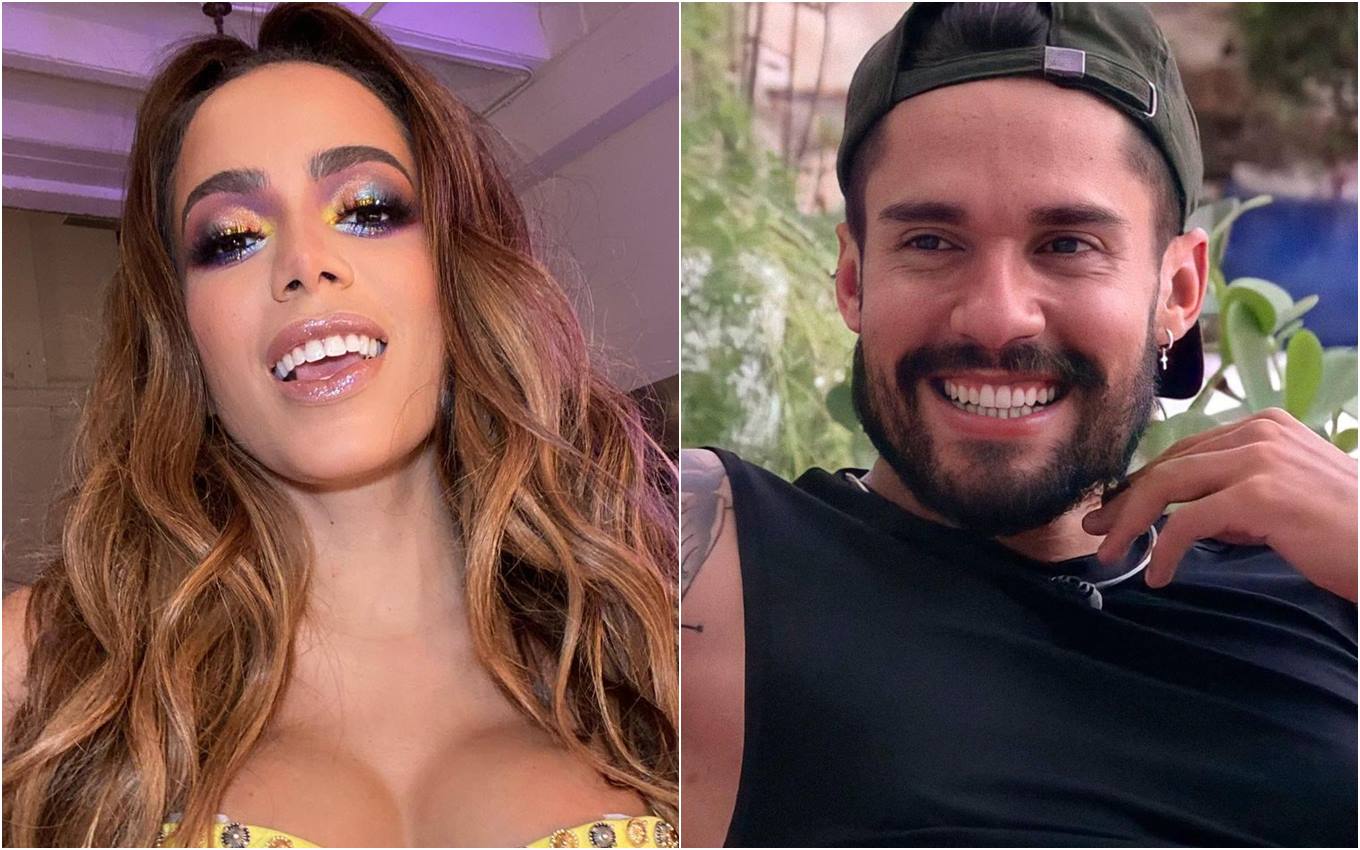 Anitta assumed that she is interested in staying with Arcrebiano de Araújo, the BBB21’s Bil. The singer made a post on Twitter talking about the desire to meet the model. After leaving reality, the brother learned of the news and replied that he would also stay with the famous.

On the social network, she made some publications commenting on the eliminated from the program. “I play you, Bil,” she joked. Then she joked when she quoted Juliette Freire, who is still in the game.

“She only leaves in the final, guys. There is time for him to arrive, leave, become my ex, she becomes my friend and I put them both to get married. The script is ready,” he explained in another post on the social network.

Bil read the comments of the powerful while participating in the BBB Chat, presented by Ana Clara Lima. The presenter then cited the dating app that was made available to program participants, Flecha, to question whether the model would also accept to be with the singer.

“My God in heaven,” he said when he heard the famous woman’s statements. “Can you give Anitta an arrow?” Asked Ana Clara. “Two,” replied the model. “I’m going to send her WhatsApp, okay?”, Added the presenter.

Within the reality, Bil stayed with Karol Conká. The brief relationship resulted in a fight, which even involved the actress Carla Diaz. Outside, netizens hoped their brother would stay away from the artist.

Check out the following video and publications:

Bil’s laugh knowing about Anitta’s tweet. ❤️😂
1.5M does not pay for the joy and affection he is receiving# BBB21pic.twitter.com/um4lpclSQJ

She only makes it to the final, people. There is time for him to arrive, leave, become my ex, she becomes my friend and I put them both to get married. The script is ready https://t.co/YkBIa5VKDb