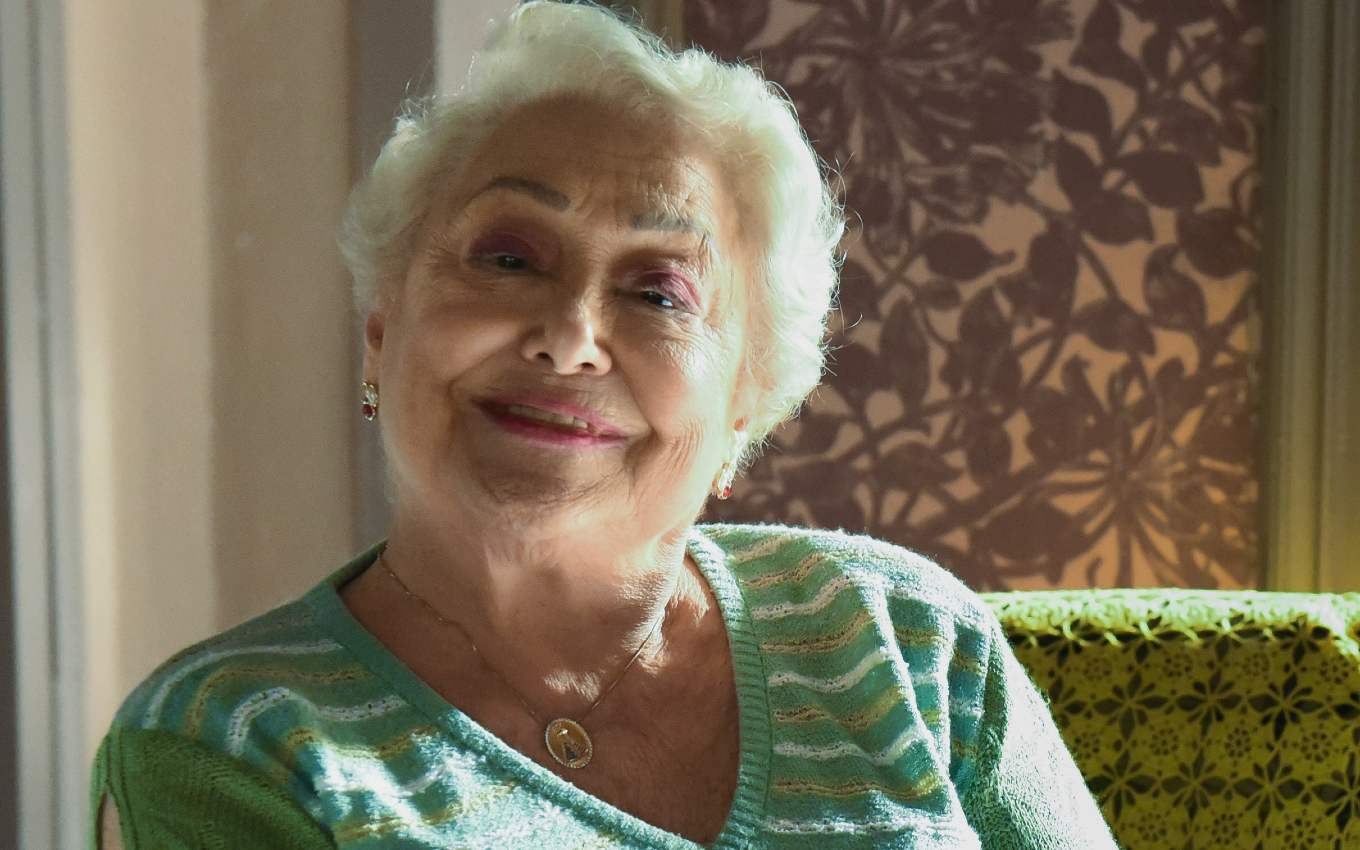 The pandemic has made life difficult for those without fixed jobs, and that includes artists. At the age of 81 and without a contract with a TV station, Suely Franco was unable to pay for the condo for the apartment where he lived and had to leave him.

The actress said she has knee problems, which made her leave her house with stairs and go to live in an apartment located in the neighborhood of Catete, south of Rio de Janeiro. Without work, however, she was unable to stay at the property and returned to her old address.

She gave an interview to Ancelmo Gois’ column in the newspaper O Globo. “Despite having participated in two online readings of a show covered by the Aldir Blanc Law, I am maintaining myself thanks to some savings in a life dedicated to art”, explained the interpreter to the columnist.

Suely Franco has already taken the first dose of the coronavirus vaccine and is waiting for the second application, which will be made in May.

The actress is known to the public for roles on television, such as Marlene from A Dona do Pedaço (2019) and Paulina from Êta Mundo Bom! (2016) But it was in the theater that he started to work. Today, she has a 61-year career. “I miss the audience, the applause and the companions of the aisles. To go without a stage is death in life”, he lamented.

Last year, Suely Franco had already warned about the end of Rede Globo’s long contracts. According to the artist, the tendency would be only to pay whoever was recording.