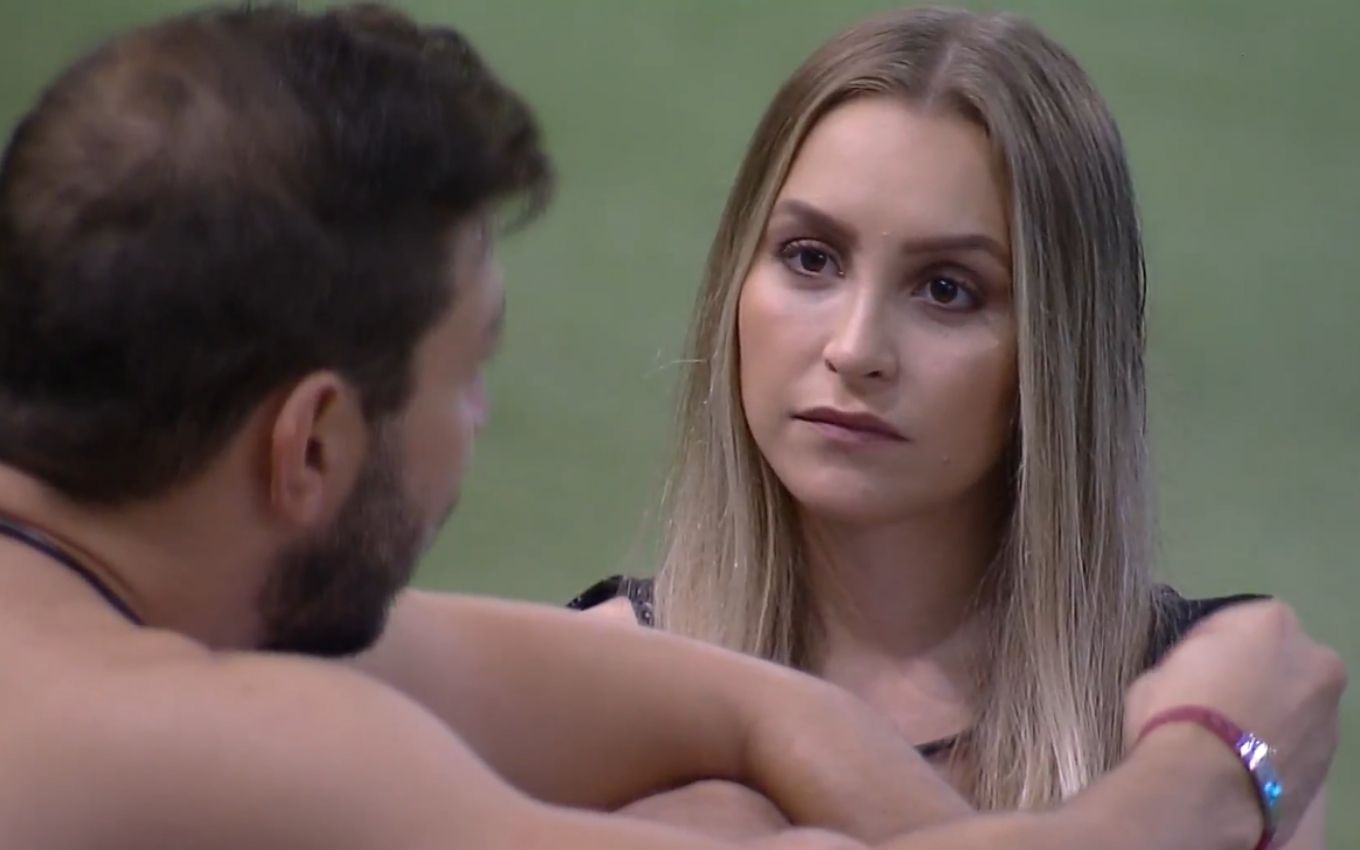 After Carla Diaz decided to break up with Arthur Picoli, Caio Afiune advised the confinement colleague at BBB21 to maintain the relationship. This Thursday (18), the farmer raised the possibility that the crossfit instructor is fragile in the game and, therefore, it would not be the best option to abandon him now.

“I will put myself in the example: Waléria [Motta, mulher de Caio] it’s dry, in hers, she doesn’t care about me. Wait a minute, maybe it’s time she needs it most. Perhaps she is so fragile that she is not even able to be close. So, I don’t think giving up is the way, unless you … That maybe you are “, said Rodolffo Matthaus’ ally.

The member of Pipoca went on with the advice and said that only the actress knows where she can get in this relationship: “Limit us as a child, for adults it is different. You know how far you can go, I know that your limit is well defined and you has a very good head “.

“I don’t think it’s the way to go, he needs it. We are trying to [se aproximar], but it is not succeeding. He has to calm down, the first thing that needed to happen. I really wanted him not to go to that wall to calm down “, reinforced the Goiano, and the artist agreed.

Caio also commented on Arthur’s behavior after Projota’s elimination: “He’s scared to death outside, he saw Projota leave and he doesn’t know what happened. I think, from what I know from this boy’s heart, that he is nothing with both of you, it’s fear of doing you harm in the game “.