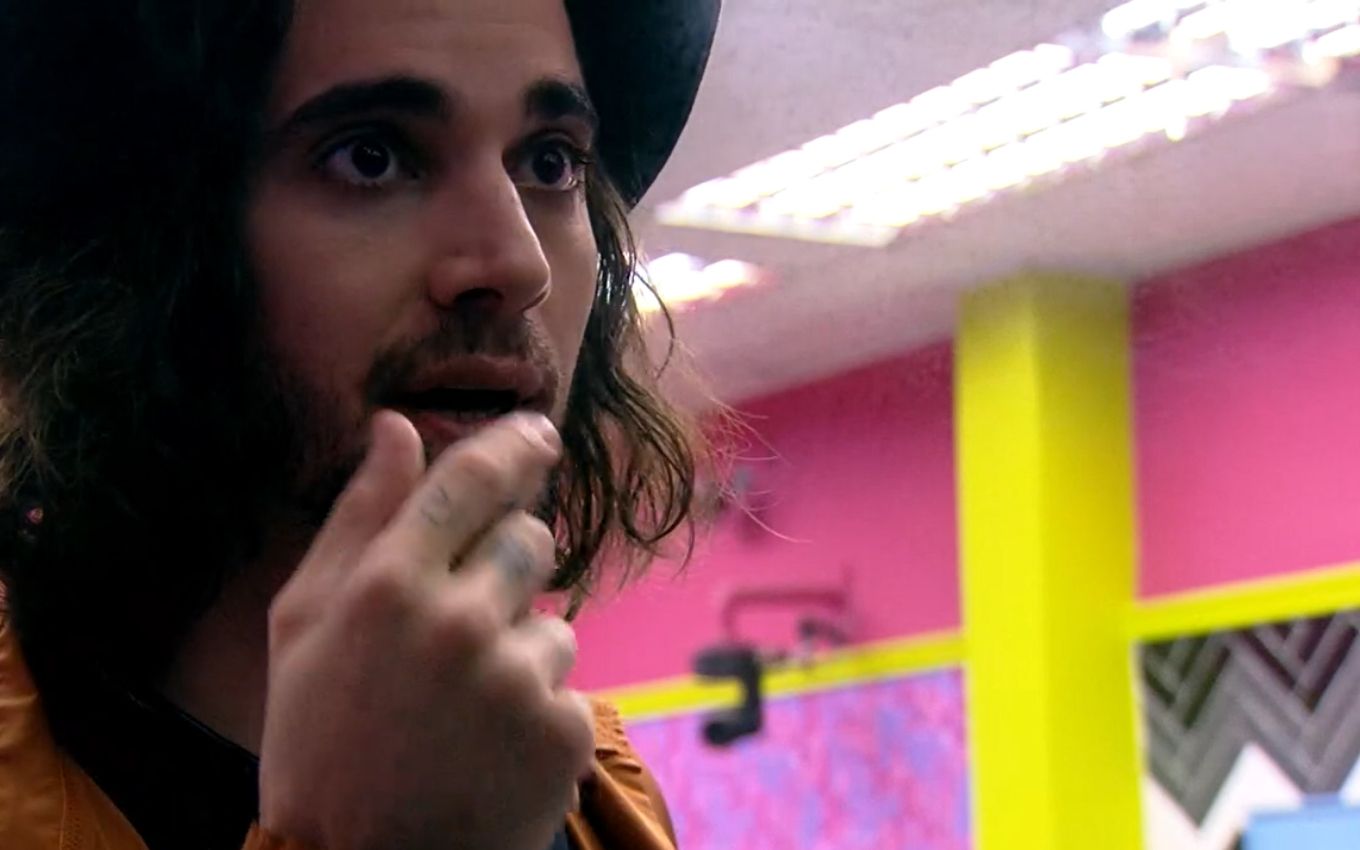 Fiuk recalled an unusual moment that happened due to the production of Mais Você, by Ana Maria Braga, when he participated in the program a few years ago. During a conversation with Gilberto Nogueira, Arthur Picoli and Caio Afiune at BBB21, Fábio Júnior’s son said that he had to ask to go to the bathroom live during the exhibition of the attraction.

In the sequence, Fiuk concluded, revealing his suffering on the day: “Ana Maria was talking, talking, talking … There came a time when I said: ‘Man, I’m too tight to pee’. Live, old man! pee, she started to crack her beak. I came back and continued the interview. “

Arthur questioned the artist: “You went there several times when you had Louro [José] yet, right? “. Gilberto revealed to be a fan of the parrot puppet played by Tom Veiga (1973-2020):” My dream was to kiss Louro, give him a kiss on the beak! “. Tom Veiga … He was really nice to me. A lot, a lot “, concluded the son of Fábio Junior.

In addition to being a vocalist for the band Hori between 2005 and 2011, Fiuk became known to the public for participating in Globo soap operas such as Malhação (2009), A Força do Querer (2017). In 2015, he was runner-up in the fourth season of Super Chef Celebridades, a picture presented in Mais Você in 2015.