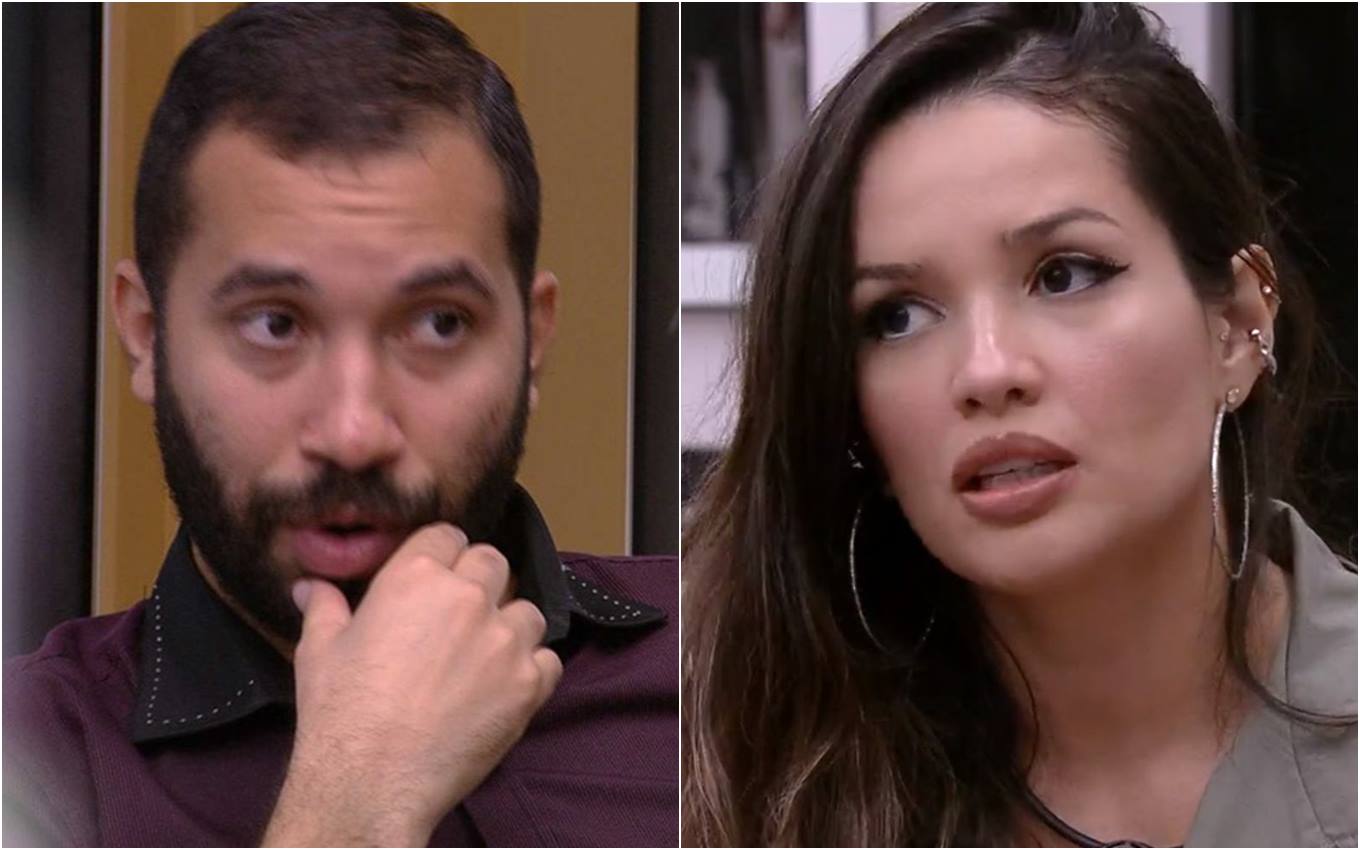 Gilberto Nogueira seems to be bothered by the presence of Juliette Freire at BBB21. In the early hours of Wednesday (10), the brother commented on the sister’s game and bet that she only joined with Viih Tube because of the followers of youtuber. “I got rancid,” he said.

In conversation with Caio Afiune, Sarah Andrade and Rodolffo Matthaus, the economist complained about Julitte’s behavior in supporting Carla Diaz. “She never came to me to say ‘I’m on your side’. When you went with Carla, do you know what she said? ‘I’m on your side, see,'” he said, who also said: “I got rancid.”

To complete, Gilberto also accused the lawyer of being self-interested, referring to her sister’s approach to Viih Tube, who has more than 17 million followers on Instagram.

“Let me speak first because I’m not afraid to speak, no. She stuck with Viih, because Viih had many followers, yes, because she had more affinity with me. Viih is more distant from her and she said to me that at any time I could no longer be on her podium, but she never said that to Viih, why? If they were too far away “, he complained.