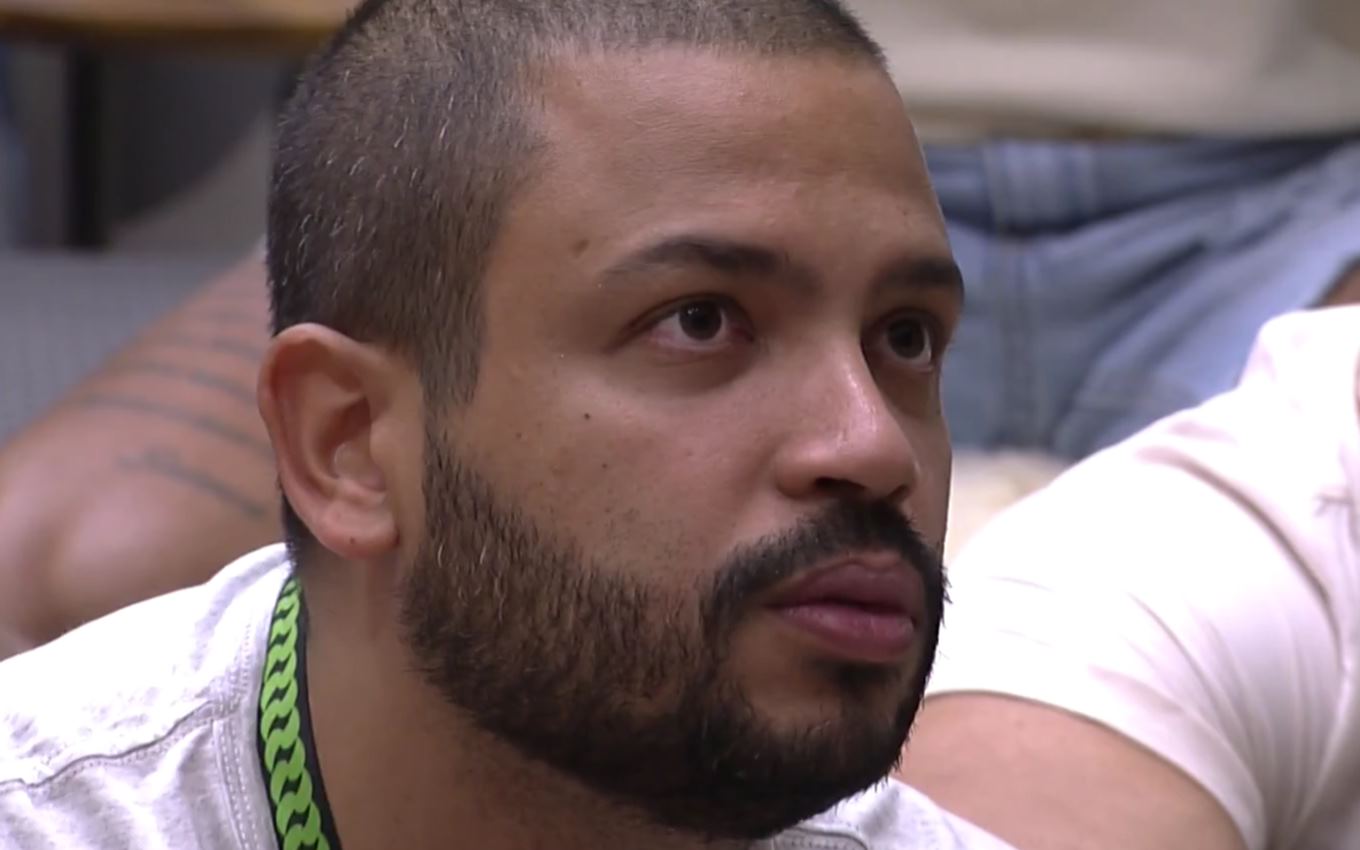 A Fazenda 6 participant, Denise Rocha made a controversial comment about the singer Projota, who is confined in the house of Big Brother Brasil 21. The model stated that the conduct presented by the musician, within the reality show, does not match who he is really. “It’s naughty,” she wrote in a post on Twitter.

In the early hours of Tuesday (2), the former participant of the Record program hinted that the artist has been playing a character since entering BBB’s house.

“Projota playing as a saint and family at the BBB. There is nothing about a saint, he is naughty, he goes on and does not respect his wife. There you go! I’m really talking,” she commented on the social network.

Sought by TV news, Denise did not answer the reason for the comment made about the famous man, who is married to Tâmara Contro, with whom he has a daughter, little Marieva.

Projota playing Santo and family in the BBB, Santo has nothing, he is naughty, giving up and doesn’t respect his wife. I’m ready to talk.