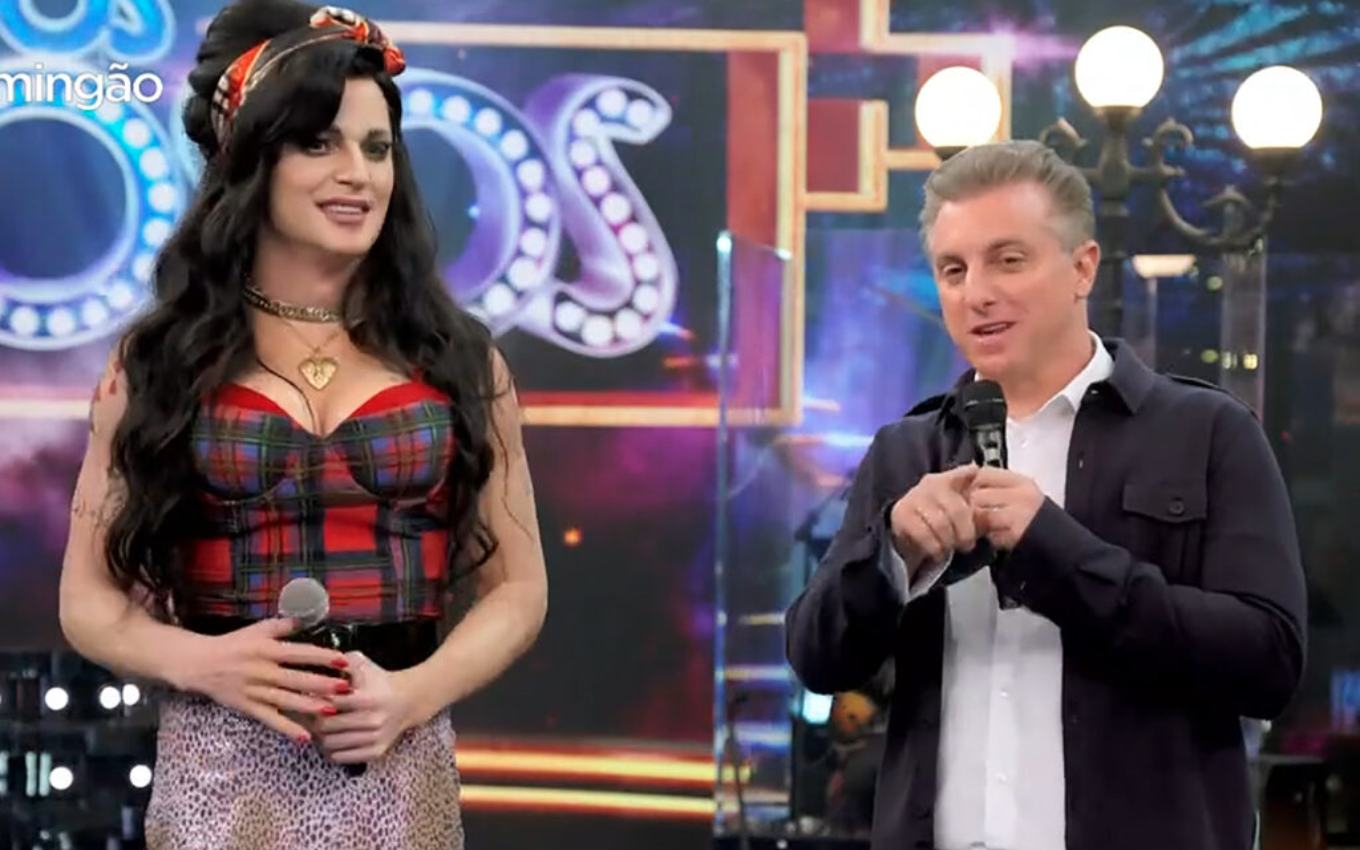 After three seasons under the command of Fausto Silva, Show dos Famosos returned to the air revamped on Domingão with Huck, with new participants, new judges and even a new dynamic of presentation of the competitors. The changes, however, seem to have been for the worse. The public has been complaining on social networks about features of this edition that they considered better before Luciano Huck’s administration.

What has most irritated viewers is the end of the mystery regarding the artists who would be honored in the program. Currently, right after the end of Domingão, Globo’s commercial breaks already show previews of the presentations that will take place in the next week’s program, and so the public already discovers which participant will perform which performance.

The characterizations have also drawn attention, but negatively. In the first three seasons, the investment seemed to be greater in facial prostheses, for example. Now everything seems simpler.

Check out five factors that denote a drop in the level of this year’s Show of the Famous in relation to the previous ones:

The Show of the Famous has often become a meme on social media for the absurd characterizations of the attendees — sometimes absurdly identical to the honorees, sometimes absurdly bizarre. This year, the dedication to this point in the competition is clearly less intense.

Participants have focused more on the voice and gestures of the artists they honor, and the characterizations are basically makeup, contact lenses and costumes. In the performance of Thiago Arancam as Daniel, for example, nothing specifically resembled the singer.

Angelica was a guest judge on the reality show

Jurors out of the middle

Only director JB Oliveira, known as Boninho, is still a veteran of the Show dos Famosos. Miguel Falabella and Claudia Raia, who had been in the three previous seasons, left and were replaced by Preta Gil, as permanent judge, and by a guest who changes with each edition.

Falabella and Claudia, however, were people much better able to opine on performances, as they both have long artistic careers, are multitalented and have experience in musical theater, singing techniques, dance and acting. The jury therefore lost more than just two famous names. 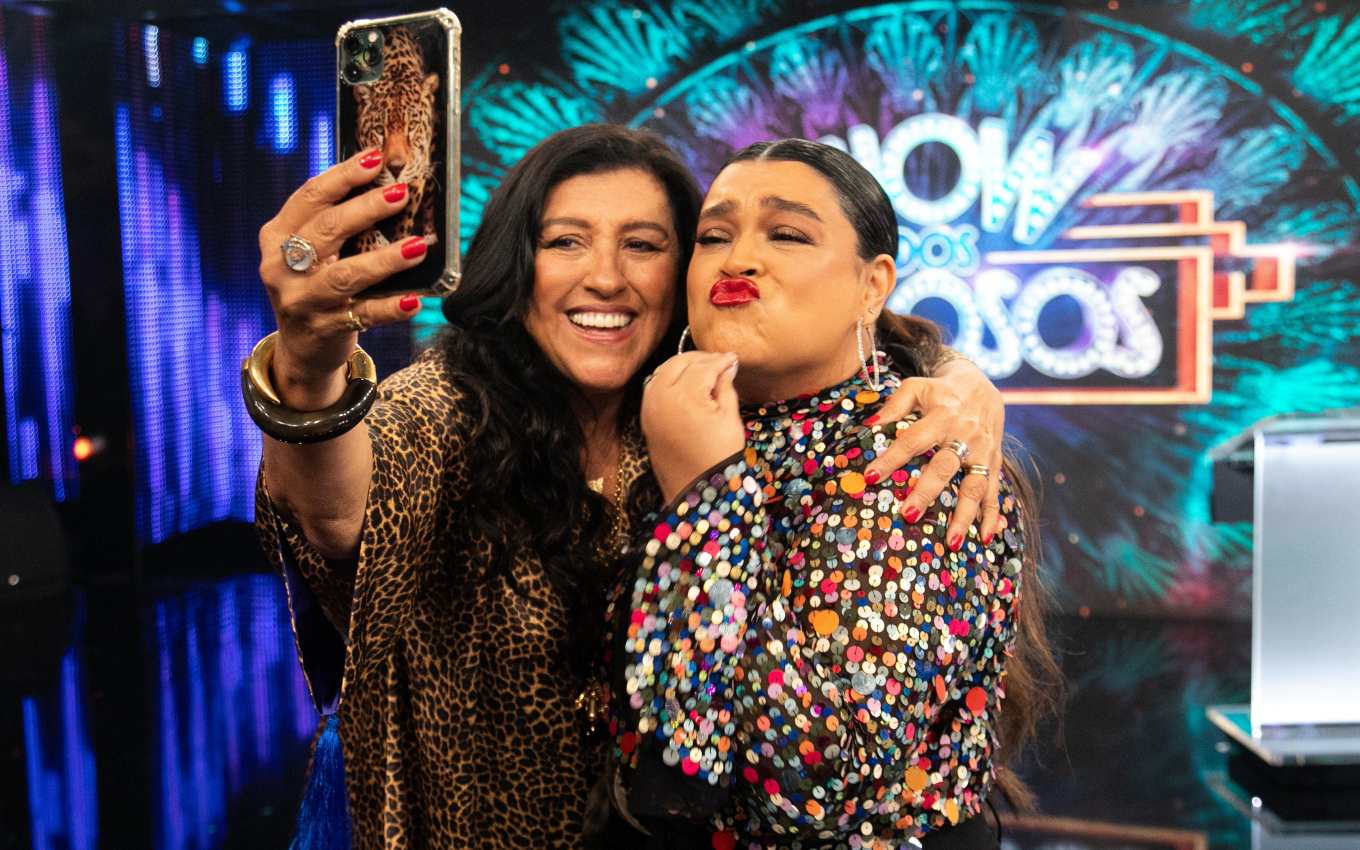 Claudia and Falabella, by the way, used to be much stricter with the participants. Preta Gil and the guest judges invited until then (Angélica, Xuxa Meneghel and Regina Casé) act as the artistic jury of Dança dos Famosos, very often giving ten marks and congratulating their participation. Preta even gave it a ten with the justification that it was “for the welcome” to the reality show. Only Boninho continues as a jury in fact, which is much more beneficial to everyone: to the program, to the participants and to the public. 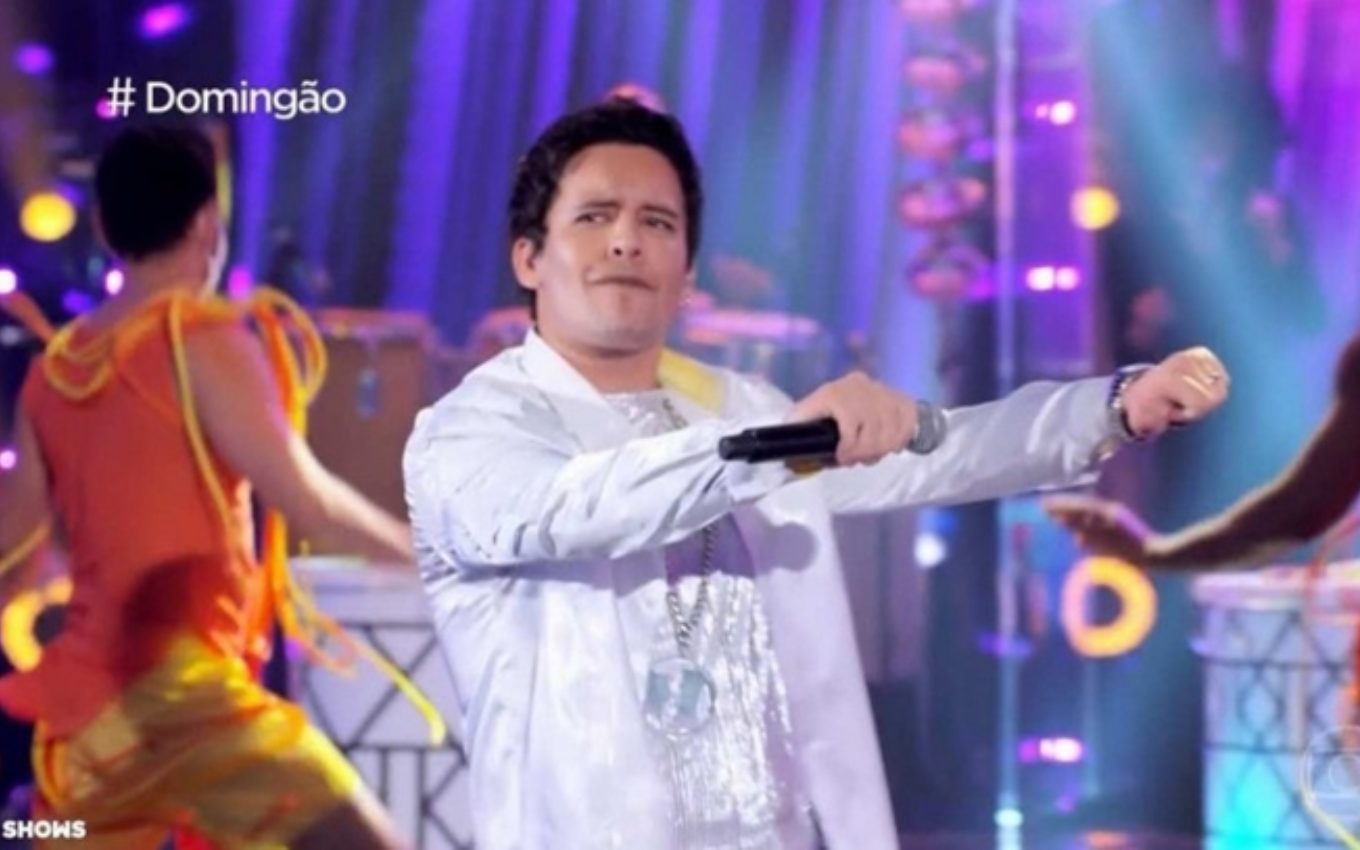 One of the main hits from previous Famous Shows was modified needlessly this year. Instead of keeping the mystery about which celebrity would do which homage, commercial breaks now carry spoilers throughout the week about upcoming performances.

There is also the exhibition of a short video on Domingão about the artists’ preparations before their performances. This was a good part of the attraction of the reality, which was the surprise about how the famous came to be characterized. This has become the main target of public criticism on social media. 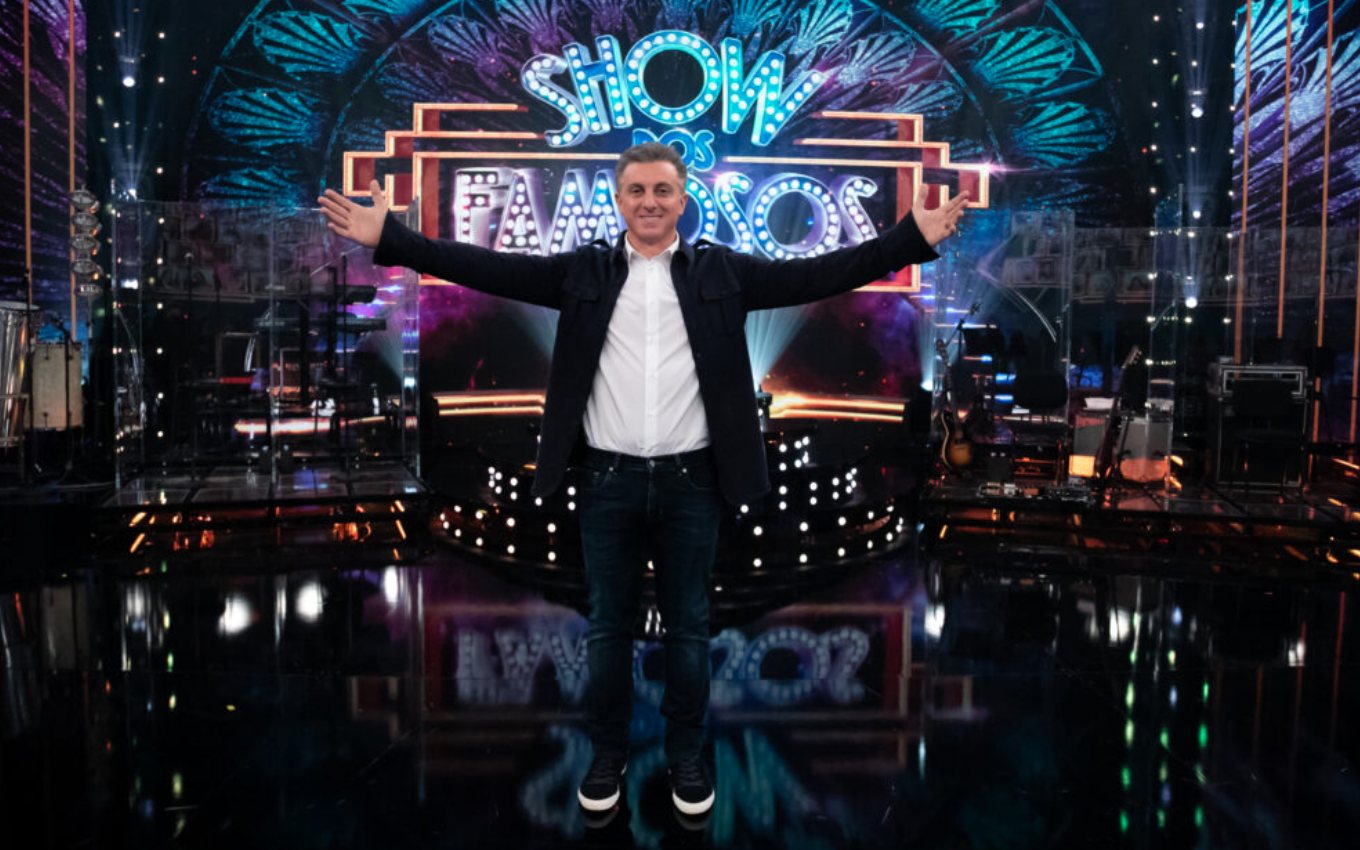 Huck took over the Famous Show

Luciano Huck manages to conduct the Show dos Famosos in a correct and charismatic way, but it is undeniable that Fausto Silva left a strong mark on the project. Now, the audience misses the presence of the presenter, who made provocative, complimentary and sometimes indiscreet comments in his interactions with the artists and the judges.

Check out this video news: