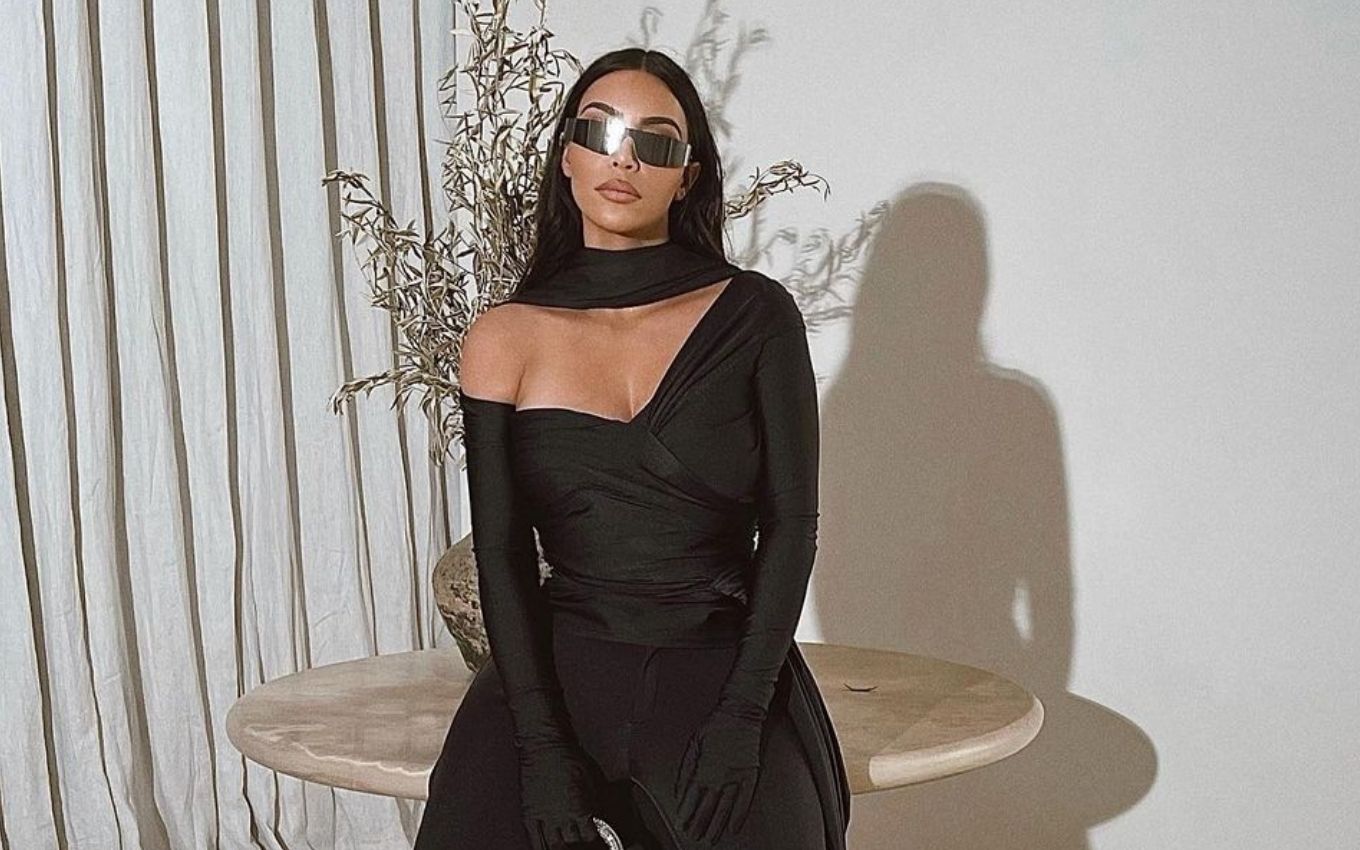 Kim Kardashian decided to innovate the basic little black look at the Met Gala 2021, which took place on Monday night (13). The socialite emerged with a cover and face covered in black, which generated several memes on social networks. The main one was the comparison with the dementors of the Harry Potter franchise.

Kanye West’s ex-wife didn’t show her face to photographers as she walked down the red carpet alongside Kendall Jenner, who opted for a more traditional and glittery outfit for the gala event. Kim wore an all-black dress, with two capes coming from the waist down, black boots, and her entire face covered.

It didn’t take long for the look to become a meme on social media. The socialite has been compared to Harry Potter’s Death Eaters and Dementors, villains who are known to wear black cloaks and not show their faces.

Kim has even been compared to spirits, hauntings and shadows while posing next to Kendall. Other more optimistic netizens claimed that the celebrity was actually making the World Health Organization (WHO) proud by covering his entire face with a mask at such an important fashion event.

Check out the look and memes below:

Someone does an ‘Expecto Patronum’ for Kim Kardashian pf kkkkkk 😍 #MetGala2021pic.twitter.com/W9jcpSCg3y

The roles were reversed, Billie Eilish all little princess and Kim Kardashian all death eater #MetGala#MetGala2021pic.twitter.com/gw7780rewk

Kim Kardashian will meet or Drake will not meet gala #MetGala2021pic.twitter.com/ltvTD8MtOu

#MetGala2021
Kim Kardashian was a dementor
do Harry Potter pic.twitter.com/zSOKuJUEjh

Me pretending I didn’t see the figure so he wouldn’t attack me #MetGala2021#MetGala#KimKardashianpic.twitter.com/kSJMvBzWzu