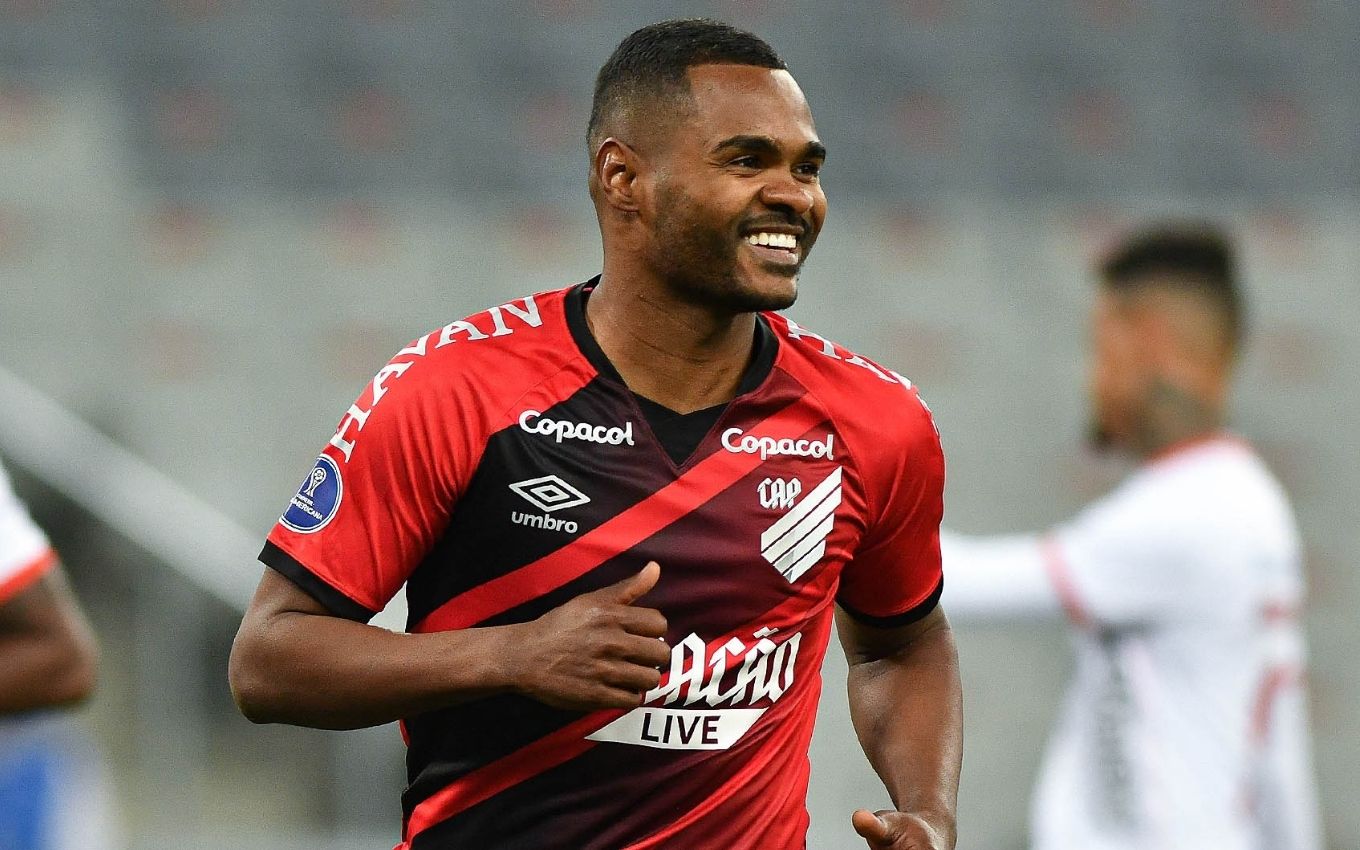 The first game of the quarterfinals of the Copa Sudamericana, Athletico-PR x LDU takes place this Thursday (12), at 7:15 pm (Brasilia time). The match will be broadcast live only on Conmebol TV 2, on pay-per-view. One option to watch online is DirecTV Go. The dispute takes place at the Casa Blanca Stadium, in Ecuador, and is worth a spot in the semifinals of the championship.

The pay-per-view channel also shows matches from Libertadores da América and Recopa Sudamericana. The broadcast’s narration and commentator team is cast by the BandSports channel, which has a partnership with the service.

DirecTV Go is an online pay TV service and an option to watch Athletico-PR x LDU. The monthly subscription costs from R$59.90 and gives access to dozens of channels, including Conmebol TV. There is a seven-day free trial period.

Still in the quarter finals, Santos x Libertad will face off at 9:15 pm (Brasilia time). The Copa Sudamericana is shown exclusively on the pay-per-view channel and is not shown on Fox Sports or SBT, which show Libertadores.

🔥🏆 The 2 games that close the CONMEBOL quarterfinal round #South American have Brazilians in the field: @AthleticoPR e @Santos FC!