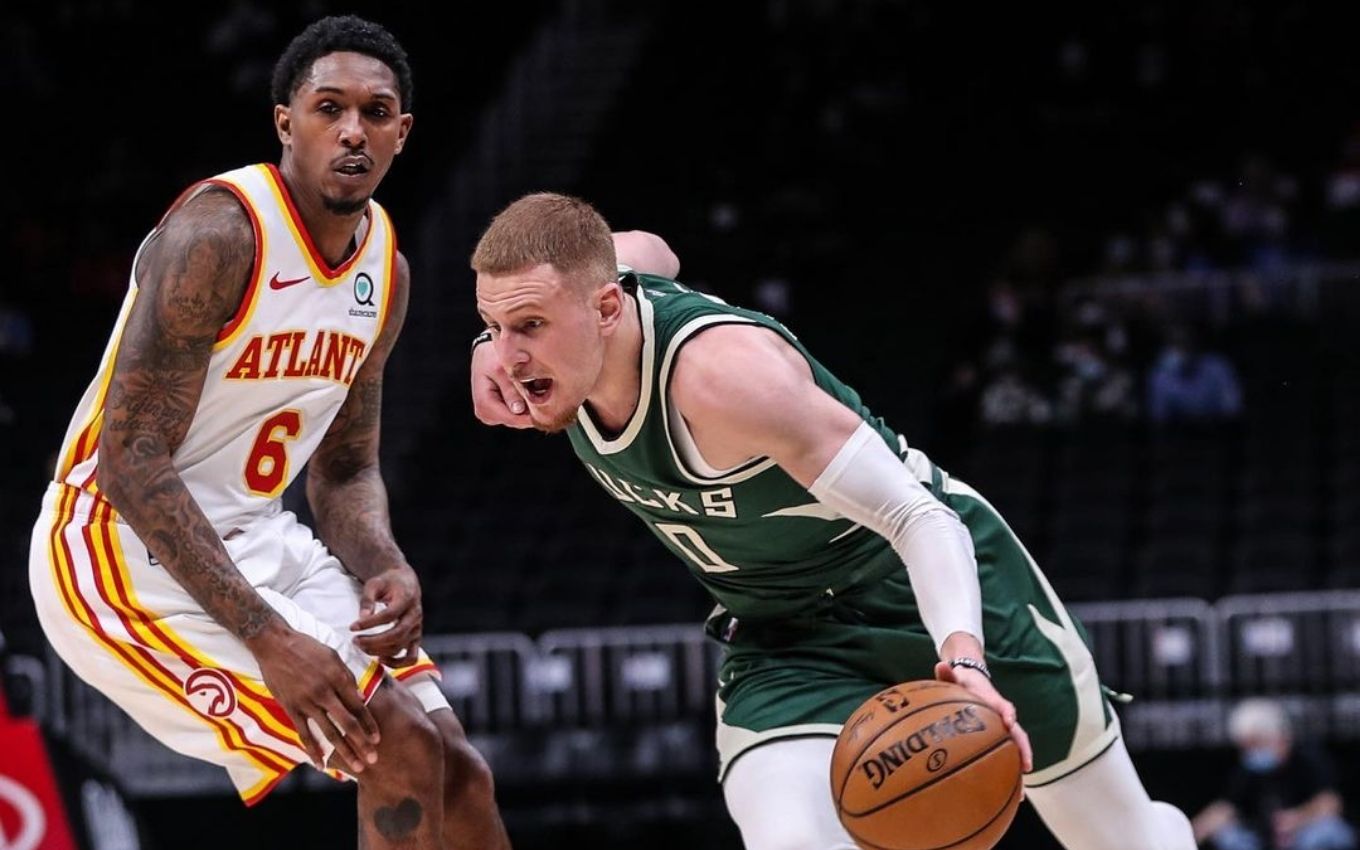 The game one between Atlanta Hawks x Milwaukee Bucks takes place this Wednesday (23), at 9:30 pm. The duels of the finals of the Eastern Conference will be broadcast live in Brazil by Band on open TV and by SporTV on closed TV; will not show on ESPN. The options to watch online are TNT Sports’ YouTube (free), Canals Globo, UOL Esporte Clube and NBA League Pass.

To see the matches of the East Finals live and online, one of the options is the Canales Globo application or website, available to SporTV subscribers on pay TV. It is also possible to close the Globoplay + Canals Ao Vivo combo, which in the annual package costs R$ 42.90 per month.

Outside of television, the official online league platform in Brazil is the NBA League Pass, which charges R$41.99 per month and shows all the games in the competition. Subscriptions can also be made through UOL Esporte Clube, which offers a package with Estádio TNT Sports and Nordeste FC for R$ 44.90 per month.

Customers of the operator Vivo have a discount and are able to pay R$9.90 monthly for the same basic package content (with the first 30 days free). The app is also available for free for Android and iOS, in addition to the website itself. It is possible to buy the games separately for R$ 4.90 each.

To watch all the games of the East Finals online and for free, the option is to access the TNT Sports Brasil YouTube channel.

Only ESPN will be responsible for broadcasting the Western Conference finals, which began last Sunday (20), with the Los Angeles Clippers and Phoenix Suns; the Suns lead the series 2-0 in a best-of-seven.

Dynamics of the finals

The Los Angeles Clippers and Phoenix Suns are the finalists for the Western conference, while the Atlanta Hawks and Milwaukee Bucks will compete in the Eastern finals. The basketball championship will first have the champions from each conference, who will then battle it out for the league’s national title.

Each stage is played in best-of-seven style. That is, the winner must have four wins to advance. In this way, games five, six and seven only happen when they are needed, as the first team to accumulate the four victories wins.

The Western conference finals started three days before the Eastern ones, as the duels were decided without the need for game seven. The Clippers beat the Utah Jazz 4-2, while the Suns beat the Denver Nuggets 4-0.

In the East, the two semifinals were very disputed and required seven games. While the Bucks ousted the Brooklyn Nets, the Hawks eliminated the Philadelphia 76ers.

All matches of the final of the Eastern conference will be broadcast on NBA League Pass, SporTV, YouTube on TNT Sports and some games also on the Band at 21:30 (GMT), on alternate days. Check below the exact dates of each duel: