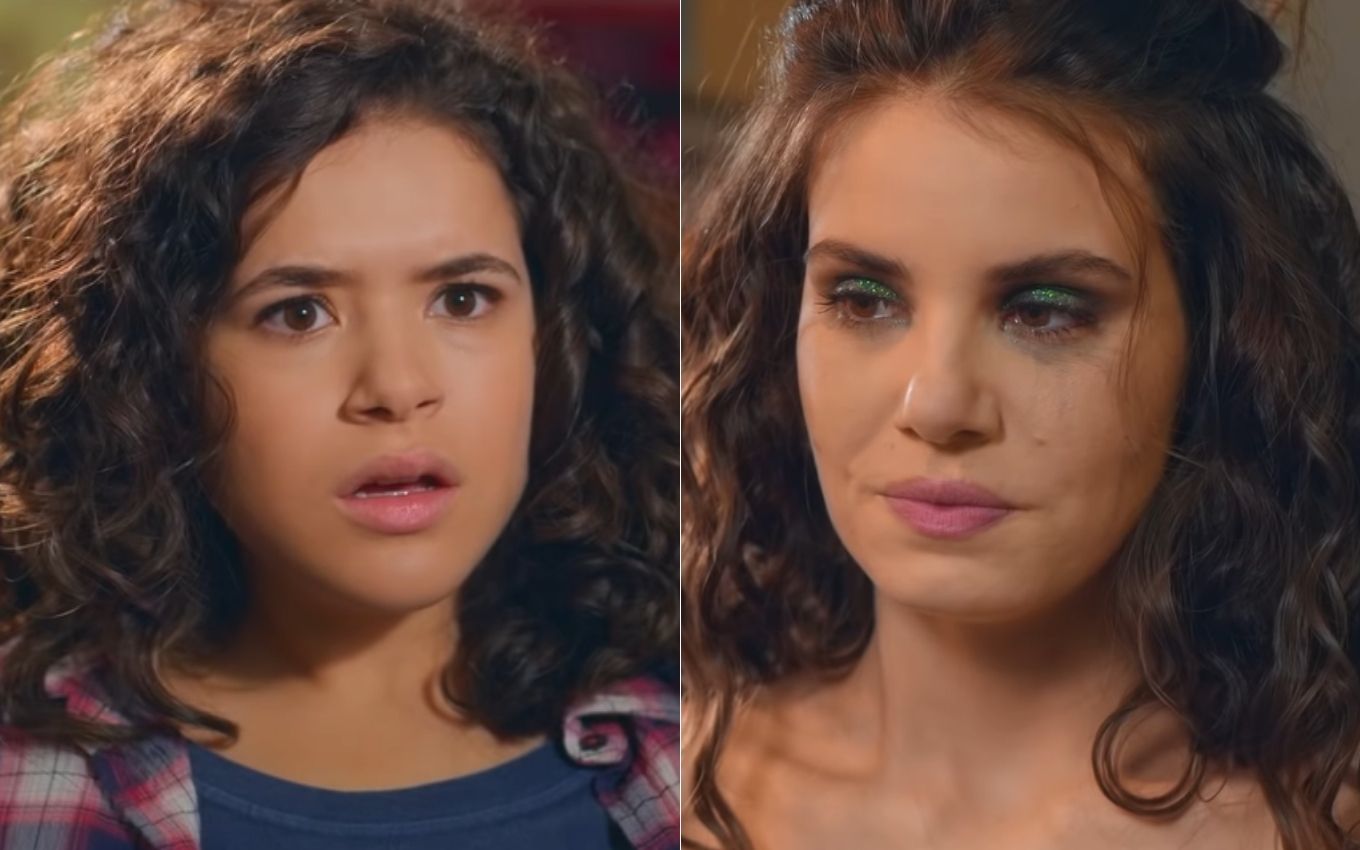 Netflix released an unpublished trailer of De Volta aos 15, a series starring Maisa Silva and Camila Queiroz and which is scheduled to premiere in 2022. In the material presented this Saturday (25), it is possible to find a reference to the series Friends (1994-2004) : the yellow-framed purple door to Monica’s (Courteney Cox) apartment.

Based on the book of the same name by Bruna Vieira, the series travels through time to tell the story of Anita, a character played by Maisa (in her teens) and Camila (in the adult version). When the protagonist turns 30 and finds herself unhappy with the disastrous events of her life, she is transported back to the moment when she was 15 years old.

Thus, the 30-year-old character is trapped in a 15-year-old body and tries to change her story and that of the people around her. However, every change in the past has impacts on the future – which may or may not be positive. A plot almost identical to the movie De Repent 30 (2004), which starred Jennifer Garner and Christa Allen.

The production was recorded in Paris and is scheduled to premiere in 2022. In addition to De Volta ao 15, during the Tudum festival, Netflix released a teaser of Maldives, a national series starring Manu Gavassi and Bruna Marquezine.

On Tudum, the streaming giant also confirmed the renewal of Sex Education for a fourth season and released an unprecedented scene from the last part of La Casa de Papel.

Check out the trailer for Back at 15: