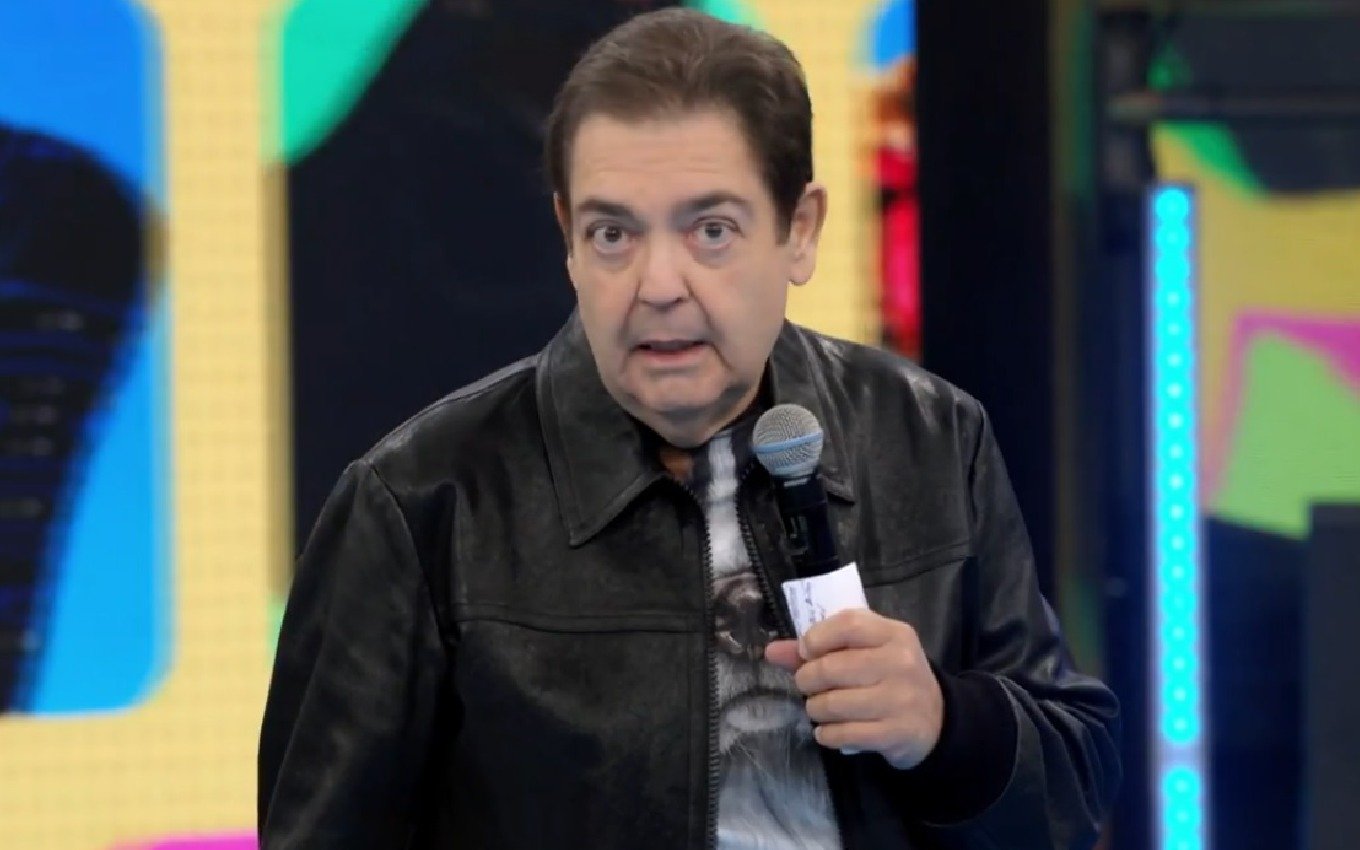 The name of Fausto Silva’s new program has already been defined. From January 2022, the presenter will lead Faustão na Band. On the new channel, the veteran will face a marathon and will air from Monday to Friday, from 8:30 pm to 10:45 pm. The production team is already working on the details of the attraction.

Other news about the ex-Globo’s project should be released on the 30th, when the station will present to the advertising market the programming planned for 2022. The name of the program was disclosed first-hand by columnist Flávio Ricco, from R7 portal.

In order to give more space to Faustão’s daily program, Band is studying finalizing the production of the newscast Band Notícias, which airs at 10 pm. The idea is for the veteran to hand over the schedule for Johnny Saad’s lineup of TV shows. The station wants a strong prime time next year, as the interpretation is that SBT can be disturbed in the most important band on Brazilian TV.

as the TV news he added, Faustão’s new program will have the presenter in the old-fashioned way: without so many purchased formats and with more improvisation on stage. One of the paintings that will be revived is Pizza do Faustão, which was no longer made at Globo.

Former Miss Brasil Júlia Gama is in the cast of the attraction. The dancers of Faustão, who were with the presenter at Domingão do Faustão (1989-2021), are also being hired to act in the program. A large part of Globo’s production team changed channels.

In January of this year, Faustão decided to leave the company where he had worked since 1989. At the end of April, the communicator signed a five-year contract with Band, the broadcaster that projected him nationally in the 1980s.

Fausto Silva commanded the last Domingão on June 6th. On June 17, Globo announced the termination of Faustão’s contract — the presenter would stay at the station until December 2021.