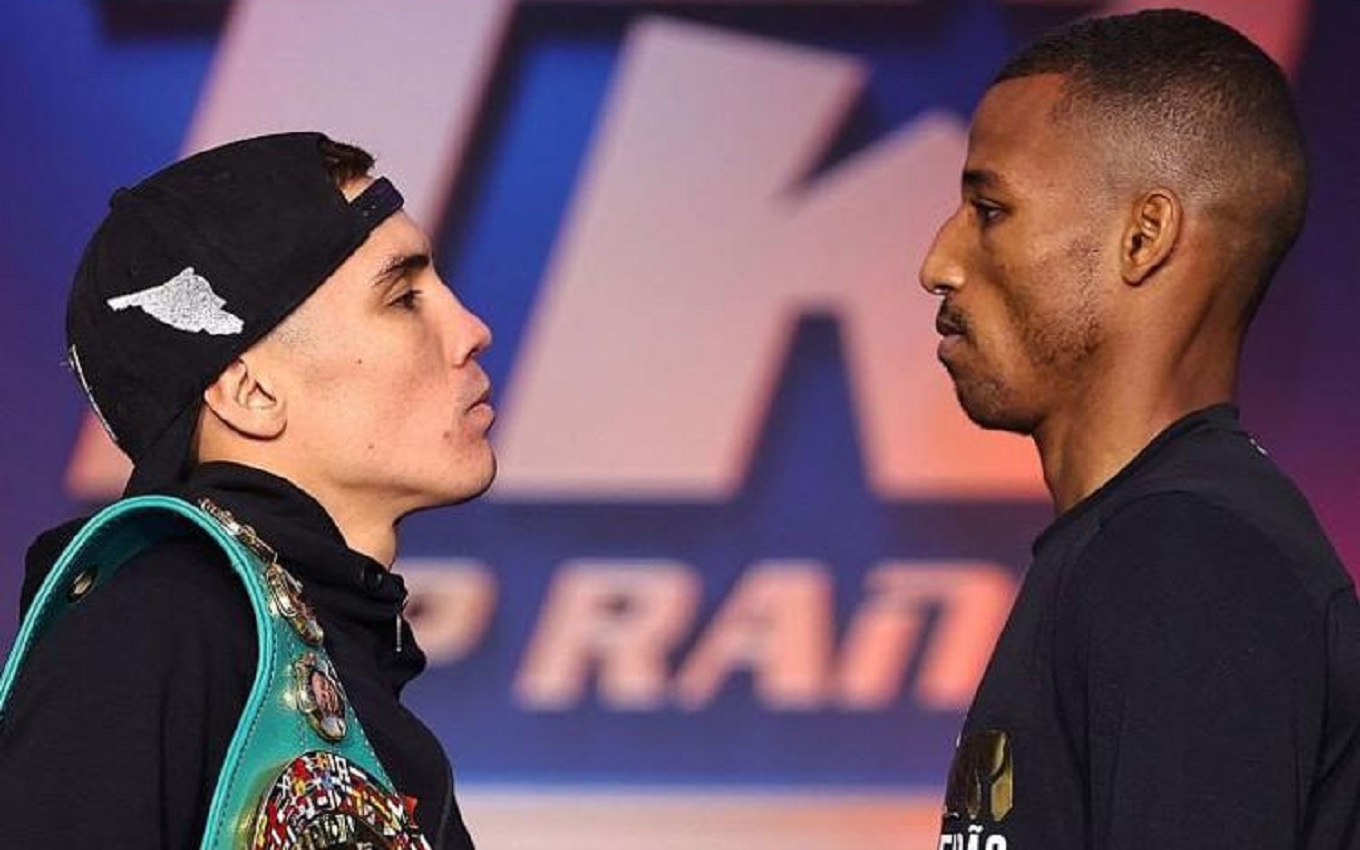 At the last minute, the Band closed the transmission of the fight between Robson Conceição from Bahia and Mexican Oscar Valdez. Combat is considered the most important meeting for Brazilian boxing in the last 15 years. If he wins, the gold medalist at the Rio-2016 Olympic Games will be the world boxing champion in super featherweight by the WBC (World Boxing Council).

The fight takes place this Friday (10), starting at 10 pm, at Casino Del Sur, in the State of Arizona (United States). BandSports, Grupo Bandeirantes’ pay TV sports channel, will hold the event exclusively in Brazil with narration by Pedro Martelli and comments by Mestre Cláudio Aires.

Until the night of last Thursday (9), the fight was without broadcast to Brazil and would be in ‘blackout’. The deal was brokered by representatives of the fight organizers with the Band’s Sports area. There was great expectation because it could be the first time since Acelino Popó Freitas that Brazilian boxing can have a world champion.

Conceição and Valdez have a longstanding rivalry. They faced each other for the first time in 2009. Both never lost in their professional boxing career.

The fight, however, was almost canceled. Last week, Oscar Valdez was caught in a doping test. The test was carried out by VADA (Volunteer Anti-Doping Association) as part of the WBC’s Clean Boxing Program.

VADA verified the presence of the substance fermentin, which is a stimulant of the nervous system, but also serves as an appetite suppressant and facilitates weight loss – always a difficulty for athletes before the official weigh-in. Still, the dispute remained confirmed.