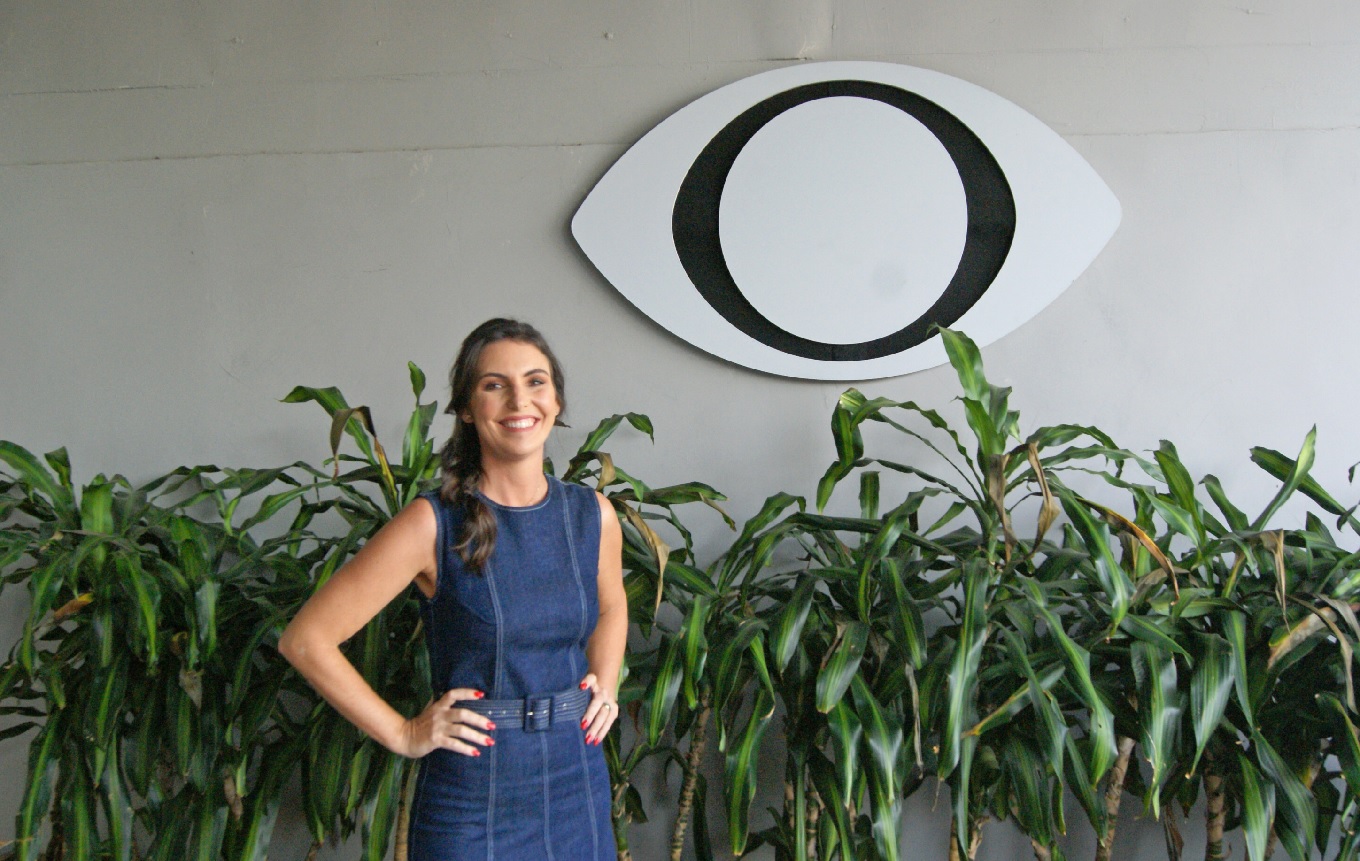 From this Sunday (3) and on the next two weekends, the TV news enters the Olympic climate. Even disputed in the pandemic, the Tokyo Games will happen. Three players will show the event: Globo (open TV), SporTV and BandSports (pay TV). The most difficult mission is for the Band sports: it will have only one channel and it is the only vehicle outside Grupo Globo to have the broadcasting rights.

But the operation of BandSports will be “of war”. The channel promises to be live 24 hours a day talking about the Olympic Games. In addition to sending staff to Japan, the station will have 12 hours of broadcasts and another 12 hours of journalism with live analysis by experts. In all, the station will have 20 professionals sent to Tokyo. Among the highlights are Elia Júnior, Glenda Kozlowski and Álvaro José.

The latter is considered the greatest journalist on Olympic sports in Brazil — no wonder he was nicknamed Mr. Olimpíada. Álvaro José will cover his 11th edition of the Olympic Games.

Glenda will have her first major sporting event in loco outside Grupo Globo, which she left in 2019. Among other functions, she will participate live in Jornal da Band every day of the event. The idea is to invite open TV audiences to honor the work on pay TV.

Along with the three presenters mentioned, another 17 professionals are going to Tokyo. One of them is Dénis Gavazzi, the Band’s Sports Director, who will lead the team.

Other names include reporters, editors and producers. The bulk of professionals, because of the coronavirus pandemic, will work at the channel’s headquarters in São Paulo.

More than 150 professionals are expected to be directly involved in the coverage. Names that normally only work in the open band will participate in this coverage on closed TV.

The best known is Craque Neto, former player and presenter of the daily Os Donos da Bola, who will comment on men’s football in the coverage. He is an Olympic medalist — he was silver in Seoul-1988. Neto will be part of Pódio BandSports, a specific team of athletes who have already won medals at the event and who will comment on the Brazilian participation.

BandSports will only talk about Tokyo

BandSports will have only one channel available for broadcasts, but promises 12 hours of broadcasts with the best of what’s happening that day. In the other 12 hours, analysis with live programs of the games and news will take place. Since the broadcasts are at dawn, the plan to stay live during the 24 hours is quite viable.

Another name that will be seen is the presenter Cris Dias, who arrived in March to present the Band Esporte Clube. Cris has covered two Olympic Games on Globo, and will make his first on Band. Names that are already fixed in Olympic sports broadcasts on BandSports are also cast, such as former tennis player Flávio Saretta. Sérgio Maurício, hired by Band this year to narrate the Formula 1, will be used in several sports.

Finally, the twins Bia and Branca Feres close the team. The synchronized swimming twins will play a more humorous part of the coverage, with reports and trivia on various issues of the Olympic Games.

During the Olympic period, BandSports will be open to all subscribers of Sky, Vivo, Net/Claro and all other operators where it is available.