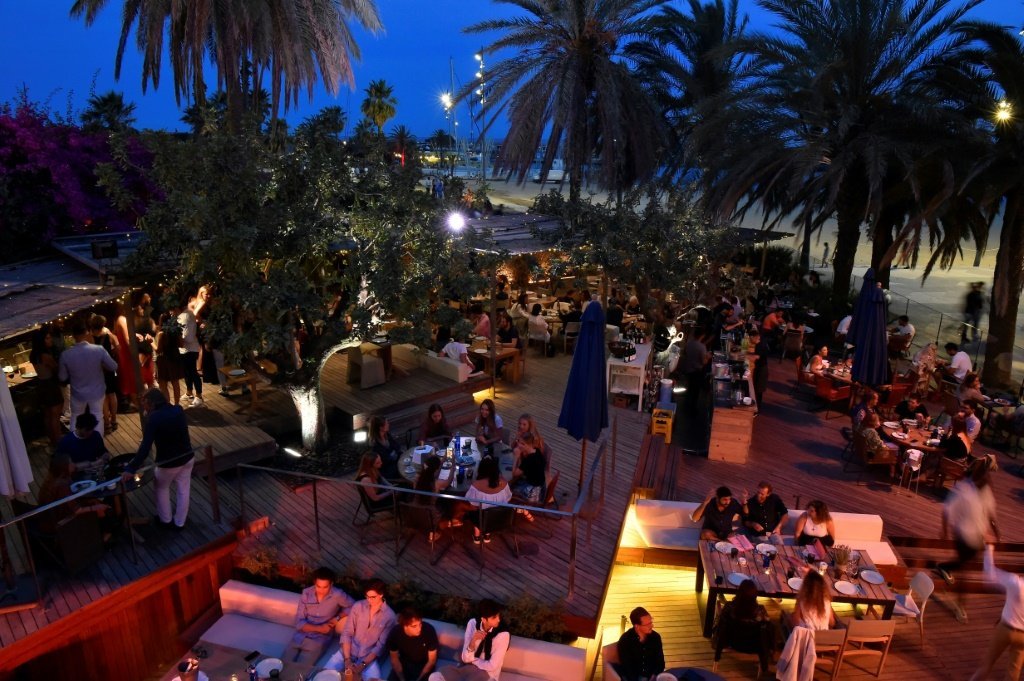 Barcelona and part of Catalonia extend night curfew for a week. (AFP/AFP)

The Court authorized this Thursday, 22, the extension, for another week, of the nighttime curfew decreed in Barcelona and in much of the Catalonia, accepting the request of the government of this region in the northeast of the Spain who has been fighting an explosion of covid-19 cases for weeks.

In effect since last Friday, the measure that limits movement between 1 am and 6 am was extended until July 30, due to the worsening of the health crisis, which is still uncontrolled in the region. The reported incidence rate was 1,239 cases per 100,000 inhabitants in the last 14 days.

The measure was extended by the Superior Court of Justice of Catalonia, under the terms requested by the Catalan regional government, which announced that it will assess the extensions week by week.

In total, 165 Catalan municipalities — including Barcelona — are affected by the measure, four more than last week.

After several months of registering drops in the number of infections, the Spanish government suspended in early May the health alert that included the curfew.

The numbers rose again, however, a few weeks ago, especially in Catalonia, where the delta variant, the return of festivals and the traditional San Juan festival have led to an explosion of infections.

In addition to the return of the curfew, the Catalan authorities ordered the closing of indoor night spaces, the closing of all night activities at 12:30 am and the limit of ten people for meetings in public and private spaces.

“The coming weeks will still be very, very complicated,” regional government spokeswoman Patricia Plaja said during a presentation on Thursday in Barcelona.

“We are still far from being able to relax,” he added, referring to the fact that prevention measures should continue “throughout the summer” [inverno no Brasil].

Several regions have taken, or tried to take, measures similar to those in Catalonia. To implement them, however, they must have the authorization of the Justice.

The Valencian Community was the first to receive the green light to reinstate the nightly curfew. The Balearic archipelago, on the other hand, with a strong tourist activity, may prohibit any meeting between people who are not cohabitants from 1 am to 6 am.

Andalusia, the country’s most populous region and one of the most visited, has also asked the court to reinstate curfews in cities most affected by the increase in cases.